What is anti floating anchor in building structure?

2、 According to the technical standard for anti floating of Building Engineering (jgj476-2019), the calculation method of anchor rod is introduced in detail

The part of “rock anchor rod foundation” in code for design of building foundation (GB 50007-2011) and the part of anchor rod in technical code for building slope engineering (GB 50330-2013) can be used for reference, but it is better to be used only for estimation

There are some methods of anchor construction for reference

3、 Layout 1) centralized point layout, which is generally arranged under the column; advantages: it can make full use of the vertical force from the upper structure to balance part of the water buoyancy; due to the concentrated arrangement of anchor, it has strong resistance

Disadvantages: it is required to be anchored in hard rock mass, not suitable for soft rock and soil mass, and the failure is often the failure of anchored rock mass; due to the dense local anchor, the construction of anchor is not convenient; the reinforcement of basement floor beam plate is large

2) Concentrated linear layout, generally arranged under the basement floor beam; advantages: due to the relatively concentrated anchor arrangement, it has strong resistance

It is required to be anchored in hard rock, not suitable for soft rock and soil; the reinforcement of the basement floor plate is large

3) Advantages: it is suitable for all soil and rock mass; the reinforcement of basement floor is small

Disadvantages: it can not make full use of the vertical force from the upper structure to balance part of the water buoyancy (I think it is unsafe to consider it); for the case of insufficient bearing capacity of individual bolts, the resistance is poor because there are few bolts that can be shared; because the arrangement of bolts is relatively scattered, it is troublesome for the external waterproof construction under the basement floor

Article 7.5.8 of technical standard for anti floating of Building Engineering (jgj476-2019) stipulates that the anti floating design grade a project shall be designed according to no cracks, and no tensile stress shall be produced in the anchorage slurry under the standard combination of load effect

According to the above table, if the anti floating anchor is used for the foundation with grade a anti floating engineering design, the prestressed anchor must be used to ensure that the concrete at the tensile edge of the component does not produce tensile stress

This is a new challenge for the common anchor, anchor method and detection

The figure below is the design drawing of prestressed anchor

How about the implementation effect? There are few supporters and many critics

The article 7.5.8 is widely criticized, and the foundation design grade is Grade A

according to the standard, the prestressed anchor must be used when the anchor is used for anti floating

At present, prestressed anchor is used for class a foundation anti floating, and the design unit implements it according to the drawing review opinions and new standards to improve the safety, which is no problem; the drawing review unit implements the stricter new standards and acts according to regulations, which is no problem; but there are few construction units with reliable technology, which leads to higher construction cost and construction risk

After comparison, the cost of anti floating anchor is higher than that of uplift pile foundation at present

In this case, owners, designers and construction units tend to use uplift pile foundation to solve the problem of foundation floating

Only when the construction technology is more advanced and the cost of prestressed anti floating anchor is lower than that of uplift pile foundation, can it be widely popularized

Reference: [1] jgj476-2019 technical standard for anti floating of Building Engineering 1) some of the pictures in this paper are from the Internet, and the copyright belongs to the original author and source

The purchase and freight charges incurred by the purchased goods are not accounted as direct expenses. The network resources have soared. 3. Please note the secret code “Ji Zhibao” when

32) and the guidelines for the administration of the recognition of high-tech enterprises (gkfh [2016] No. Fixing Socket Angular End Nail Plate Xi Bao: according to the measures for the 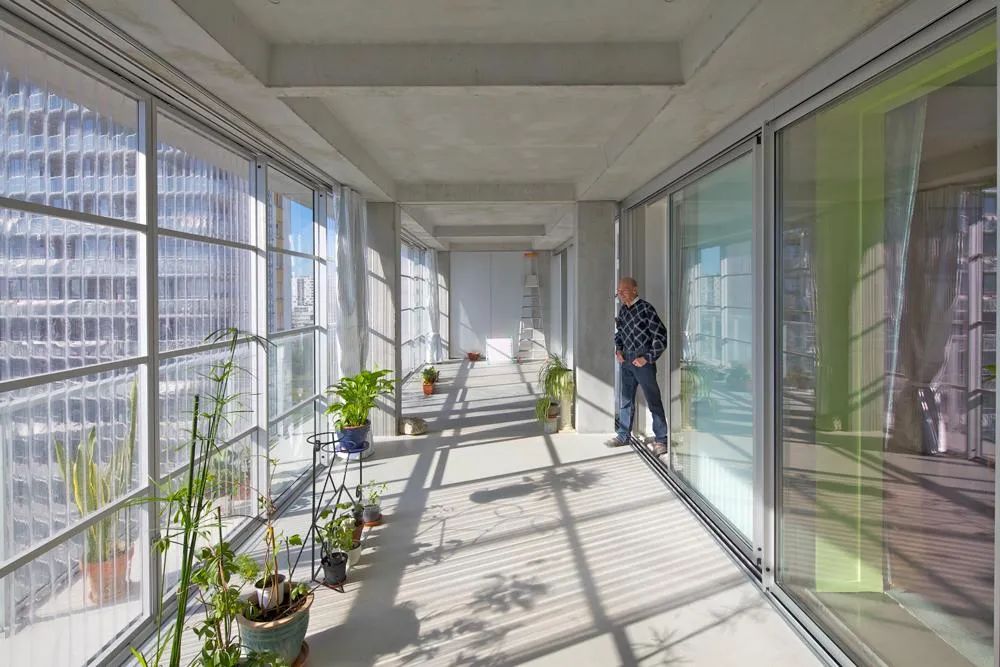 It can change everything.   We can do this through inaction. The following is the Chinese translation of the 2021 Pritzker Prize winner’s acceptance speech. This year’s general prize winners