If you want to continue to receive the contents of this official account, please set the public building number as the star sign, and more points of the “look at” and “praise”

In addition to the unprecedented construction difficulty, the consumption of construction materials is also amazing

According to statistics, the main bridge section (about 30 km long) across the sea alone uses more than one million tons of cement

Among them, the vast majority of cement used in the production of bridges, the main material – concrete

Concrete is the most common artificial material in construction engineering

Because it is a man-made material, the performance and strength of concrete are closely related to the level of its manufacturer

Only in the manufacturing process strictly follow the instructions of the engineer, according to the correct formula and steps, can achieve the expected performance and strength

Formula of concrete: the Hong Kong Zhuhai Macao Bridge Project consumes so much concrete that we may worry about whether some careless engineers have produced some unqualified products

If these unqualified products are used in the key parts of the bridge, the consequences will be unimaginable

Therefore, before concrete is used in engineering construction, we need to carry out the last step – testing, to ensure that the products used are qualified products through the correct production process

Because the chemical reaction between cement and water has just begun, the concrete is still in the state of flow

In order to test the strength of concrete, when it is still in the flow state, we will first put it into a cube box

After the initial setting of concrete, the strength will gradually increase with time

If the test block is taken to test at this time, the measured strength is very low, which can not reflect the final strength of concrete

Therefore, before the test, these shaped test blocks should be put into the water for curing, so as to wait for the strength to be improved to a testable state

After the curing of the concrete, it becomes a standardized cube sample

The concrete samples are put on the press for pressure test

The pressure test of concrete can predict that when a certain pressure is exceeded, the concrete will eventually be crushed

The sample is crushed under a certain pressure

In the whole testing process, the key point is: when can the concrete be tested to reflect its final strength after it is produced? The strength of concrete comes from the chemical reaction between cement and water

As the chemical reaction becomes more and more sufficient, the strength will gradually increase

This gradual solidification process is called curing of concrete

It’s amazing that the solidification of concrete never stops

It’s just getting slower and slower

As long as curing continues, the strength of concrete will continue to grow

However, through a large number of studies, it is found that the growth rate of concrete strength will obviously slow down after a certain period of time

This means that after a certain period of time, the strength of the concrete will develop to almost the same as the final strength

When the concrete is cured to 28 days, the difference between its strength and that of 112 days is less than 5%

In engineering circles, it is a common practice that concrete is tested on the 28th day after production, and the test results are taken as the representative value of concrete strength

In response to the inspection of engineering materials involved in the project, the works Department set up the Siu ho Wan laboratory in northern Lantau at the end of the same year

If the test results of concrete strength are to be recognized, it must be proved that all test steps are carried out in full accordance with the specification

If the inspection carried out by the public works test is determined by the works Department to be carried out in accordance with the specified test procedures, the HOKLAS (Hong Kong Laboratory Accreditation Scheme) logo can be used on the inspection report to prove the authority and effectiveness of the report

This kind of report is called HOKLAS report, which is similar to CMA mark detected in China

Under normal circumstances, a compliance testing process of the test institute is as follows: after receiving concrete bricks (in jargon, concrete test blocks) from the construction site, after a series of measurements and records, the relevant concrete brick samples will be put into the sink for curing, which is called “curing bricks”; 02 fill in the working paper, and the relevant staff will fill in the work form (in jargon) with the information Each morning, the first batch of employees will check the stored working paper

This procedure is called “brick fishing”

04 after the brick is weighed and retrieved, the staff should wipe away the residual water on the concrete brick sample, and then weigh it

This procedure is called “weighing bricks”

After weighing the bricks, the staff can test the concrete bricks in batches, which is called “pressing bricks”

After the test, the device will automatically generate a record sheet

06 after the completion of the test report, the technician will prepare the concrete test report

obtained or not) Not approved by HOKLAS)

In these six steps, the most critical is the fifth step: pressing bricks

If there is a mistake in the process of brick pressing, or the strength of concrete brick fails to meet the standard after failure, it is obvious that such a report will not be approved by HOKLAS

Moreover, the concrete strength test is irreversible, if the test sample has been crushed, there is no other remedy

Unusual report on the morning of July 26, 2016, four years after the establishment of Siu ho Wan laboratory, the technicians of works department found several unusual points in a routine inspection of the test report

There are two records for the same concrete brick. 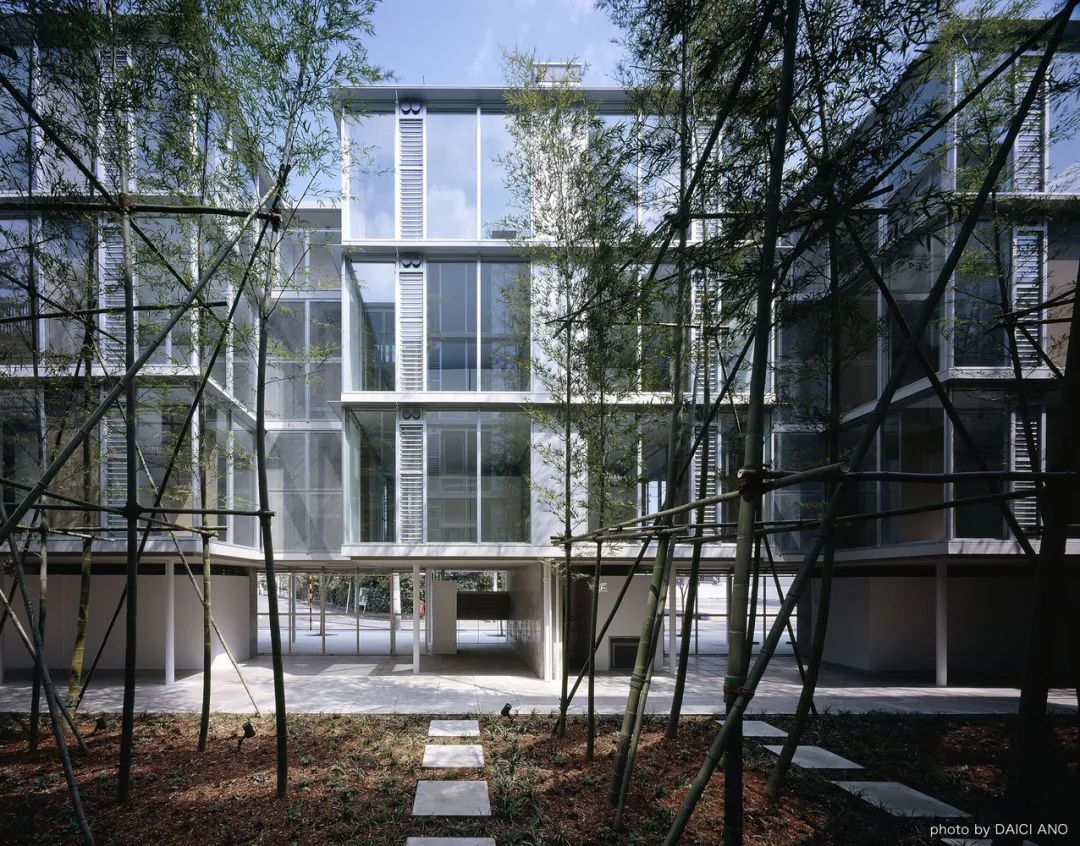 According to the data released by the World Bank, this country in the hinterland of Western Sahara is among the 25 poorest countries in the world. He left his hometown