newest! Sister Zhou, who was injured by building materials, has left the ICU. Fenghuang Nanyuan will investigate the hidden dangers of the facade of the high-rise building 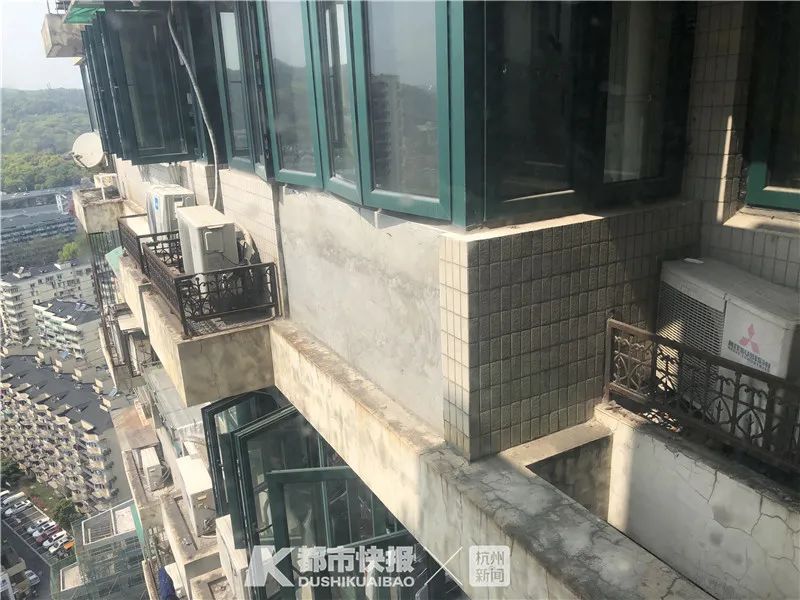 On the evening of March 26, a falling object occurred in Building 1 of Fenghuang Nanyuan

Sister Zhou, the landlady of a laundry downstairs, was about to go out to buy vegetables when she was hit by the building materials falling off the facade of the building 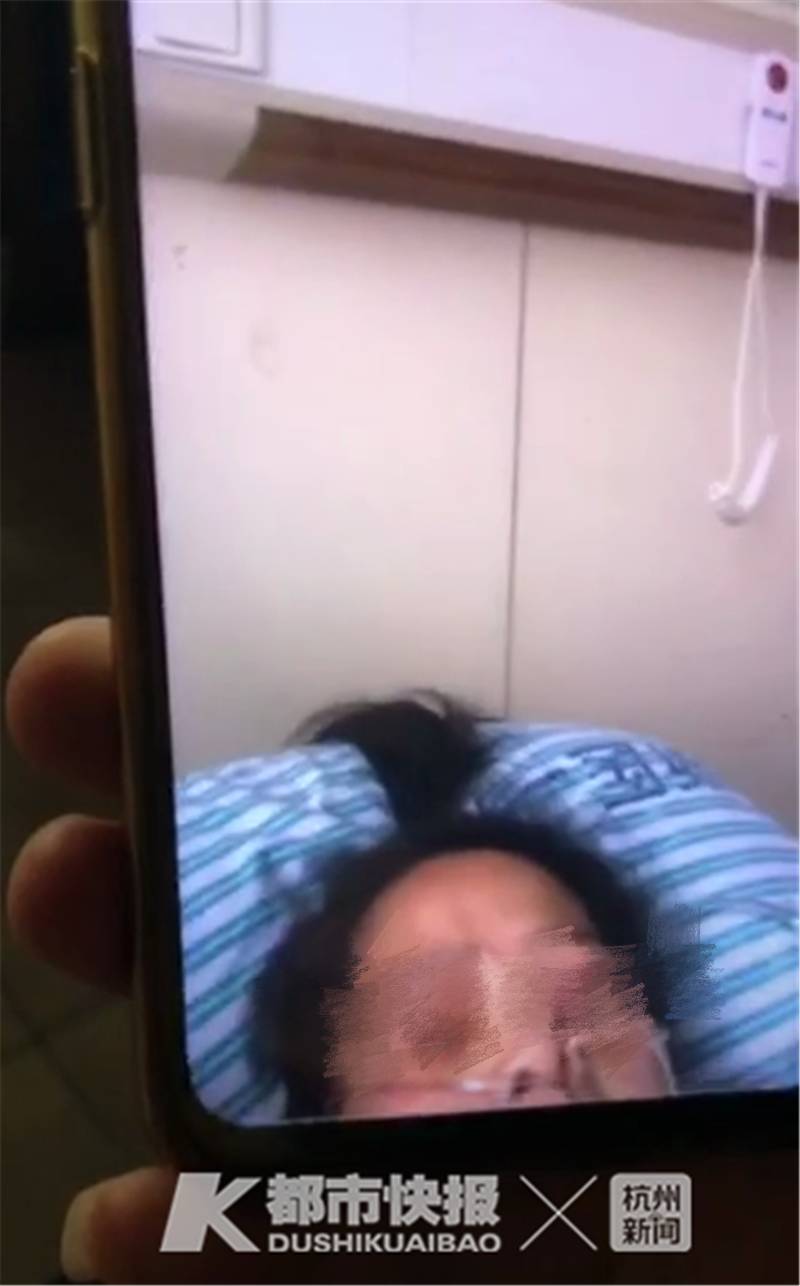 She fell to the ground and was rushed to the hospital 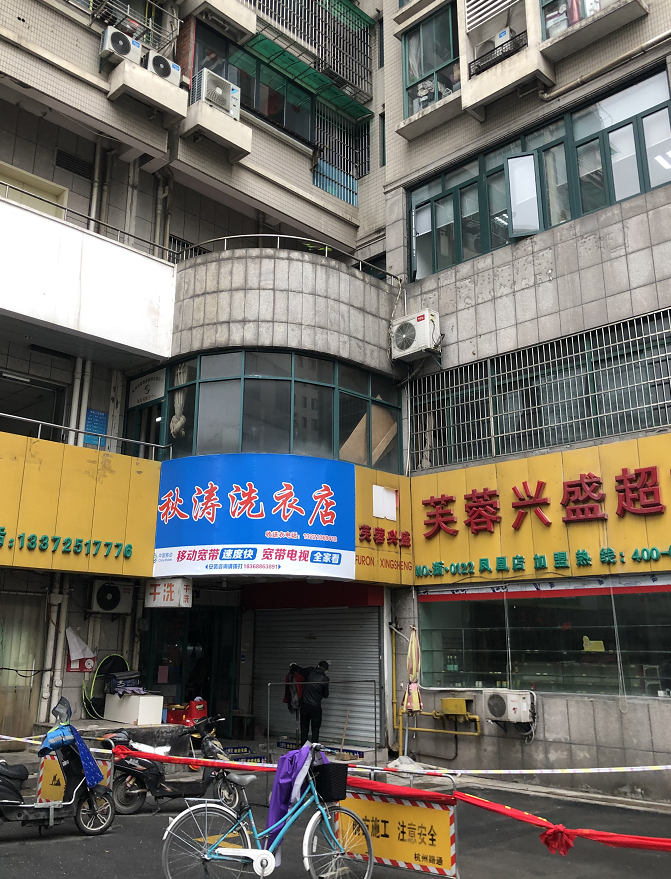 This evening, tiles fell from the facade of Phoenix South Garden in Hangzhou, and a woman was still being rescued after being smashed! 2

Latest: sister Zhou’s spleen has been removed; the building materials that hit her are suspected to be from the 9th floor! A few years ago, the tiles of this building fell off and hit a car

Yesterday, the reporter contacted the daughter of the injured, Xiao Zhou, who said that the property had given them 10000 yuan of consolation money

Medical expenses haven’t been mentioned yet

In addition, sister Zhou has been transferred from the intensive care unit to the general ward, and her family has paid 30000 yuan for medical expenses in advance

Today, the reporter came to the scene again

At about 9:30 a.m., at the door of the laundry of the injured sister Zhou, the cordon has not been lifted

Zhu, sister Zhou’s brother-in-law, was looking at the laundry

He said that sister Zhou had been transferred to the general ward yesterday afternoon, and her husband was accompanying her in the hospital

Wang Binhua, Secretary of Fenghuang community, told the express this morning that after the incident, some residents reported that the tiles fell off on the 27th floor of the No

At that time, the reporter also went to the floor and saw that the cement on the facade was still exposed

Wang Shuji said that as far as he understood, the property had already discharged danger to the building at that time, but he was not very clear about how to discharge danger at that time

In the past two days, residents questioned why there was no repair since the danger had been eliminated at that time

At that time, they consulted the housing and urban rural development department, and now the facade can no longer be simply pasted with tiles

In addition, at present, according to the professional housing appraisal companies recommended by the housing construction department, two or three of them have been selected, and one of them has come up with the appraisal scheme

Next, according to the procedure publicity, the hidden dangers of five high-rise facades of Fenghuang Nanyuan will be investigated

Where does the cost of eliminating danger come from? Wang Shuji said that from the current situation, it should be from the maintenance fund first, but this needs to be approved by the industry committee, and then publicized, so this is one of the reasons why there is no way to immediately determine the third-party identification

Wang Shuji said that the appraisal result has not come out yet, so the property is temporarily paid in the form of consolation money

The other side said: “sister Zhou was transferred to the general ward at more than 5 p.m

At present, she is relatively weak and has no sensation on her left shoulder.” In the video, the elder sister said “hello” on the bed, and her husband said that she could have some millet porridge

At present, sister Zhou is conscious, but her left shoulder is seriously injured

She will definitely have an operation next

Zhu, the elder sister of Zhou, said that the director of the industry committee had just come to reassure them

Source: the copyright of Zhongjing Liye belongs to the original author . If there is any infringement, please contact us to delete it . 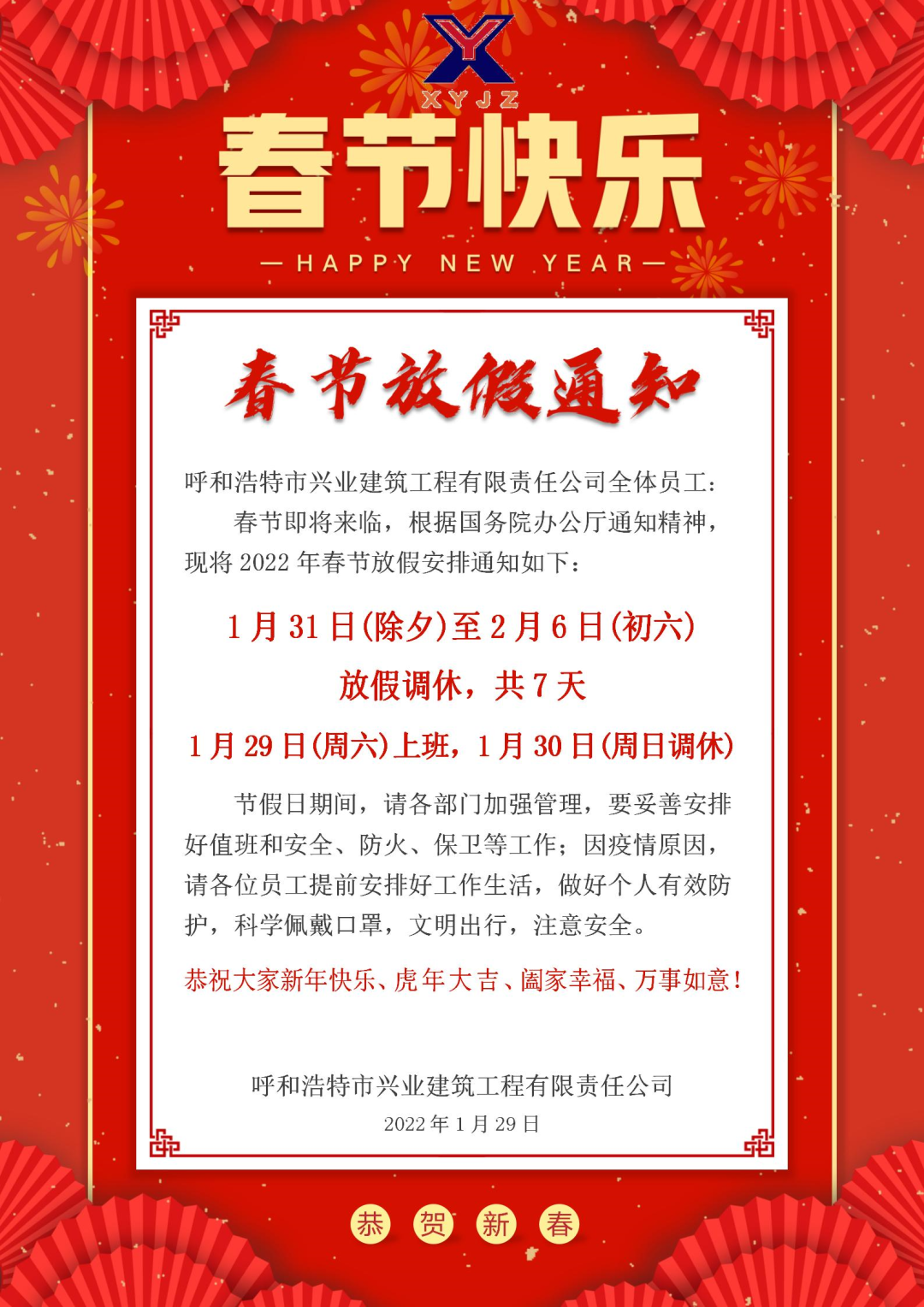 All employees of Hohhot Xingye Construction Engineering Co., Ltd.: the Spring Festival is coming. Plate Anchor According to the spirit of the notice of the general office of the State

This article is the original official account of Yan Han, from the Shanghai consulting company (limited). .