[memory] architecture can be read: No.1 building of Science Hall

On the north side of Fuxing Park in Huangpu District, there is a western style building full of sense of age

From the quiet Nanchang Road, you can see TA’s solemn and elegant back

Today, let’s walk into the Centennial architecture and feel the splendor of the century

In the middle is a rectangular window with rounded corners

At the top are bottle railings and mountain flowers

At the entrance of the North facade, on both sides of the bottom floor of the south facade is a long veranda

Today, elegant curtains decorate the floor glass on the veranda

On the wall of the veranda, precious photos of the historic moment of the science hall are hung, recording the hard work of scientific and technological workers

When you look up, you can see the curved flower windows inlaid with colored glass

This painted glass was made by Tushanwan Art Workshop in 1918

The design is concrete and colorful

Light through the glass, showing a magnificent brilliant color

The platform connected to the south of the second floor is equipped with white railings, which can be viewed from afar

In front of the main building, the building forms a dialogue with nature with the forest and grassland

The No.1 building of historical science hall was built in 1904 and has undergone several reconstruction and expansion to form its present scale

In the early stage, it was a two-story sloping roof building

The south facade was symmetrical from east to west, showing a three section composition

In 1917, on the basis of retaining the original building, it was expanded to the west, forming the main image of the building

In 1930, the two-story flat roof building was expanded on both sides of the East and the west, as a school style, experimental and auxiliary room, forming the main scale of the building

From 1926 to 1930, from 1949 to 1956, it was set up as an activity place for scientific and technological workers, and was inscribed with the inscription “science hall” by Marshal Chen Yi, the first mayor of Shanghai

Building renovation in 2011, building 1 of science hall was renovated as a whole

In order to respect and protect the original structural system and spatial pattern of the building, the first floor hall, outdoor platform, external doors and windows, and indoor space layout are restored

On the premise of not destroying the historical features, modern equipment and barrier free facilities are implanted, and exhibition, reception, conference and office space are planned, making the building a place suitable for modern office and academic activities

Before the photos of some conference halls were repaired, the exterior wall of the building was painted with heavy beige paint, weakening the concave and convex texture of the original cobblestone wall

After dozens of process samples and on-site demonstration by experts, the construction scheme of taking off the original pebble cleaning coating and remaking the pebble facing according to the original process is finally adopted

If the quantity of pebbles is insufficient, the pebbles with the same particle size, color and proportion are used to supplement

As the first home of science and technology workers in China, today’s science hall has regained its implicit and elegant style, showing a strong atmosphere of science, culture and art

Nanchang Road, where the science hall is located, also has rich historical and cultural heritage

The Communist Party of China initiated the formation of the site

After the overall renovation in 2020, the current Nanchang Road has taken on a new look

The renovation has retained the original architectural features, and many small art shops and independent coffee shops have entered

Choose a sunny and comfortable afternoon, walk around here, and smell the rich aroma of coffee, it will be a pleasant thing

Architecture can be read: the first large-scale relic building excavated in Shanghai

This library has a unique aesthetic feeling

Materials: edited by Ruan Tianlin and Wu Weijia from the Municipal Bureau of culture and tourism. 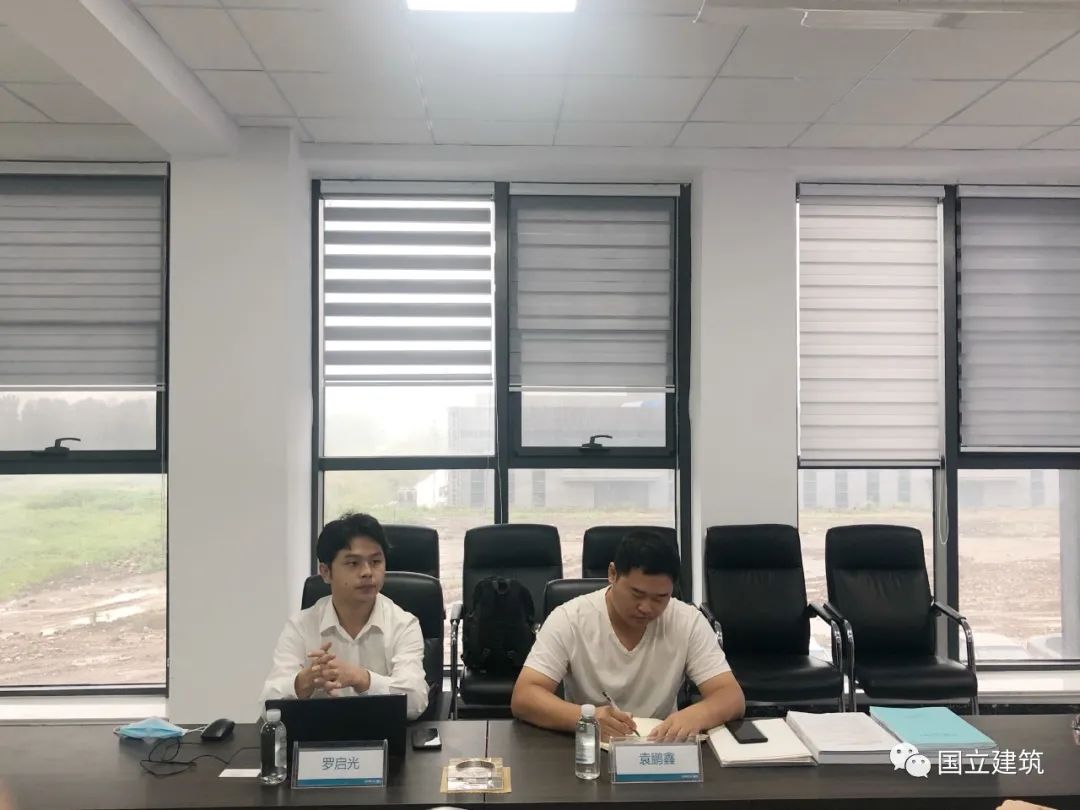 This in-depth exchange laid a solid foundation for promoting the cooperation between the two sides in the current back door window project and the future door and window regional strategy.