Located at the junction of Zhidan road and Yanchang West Road, Zhidanyuan sluice site of Yuan Dynasty is one of the best preserved ancient water conservancy projects in China so far

The sluice takes the bluestone gate as the center, and the inner width of the gate is 6.8 meters; the surface of the overflow stone at the bottom of the sluice is 32 meters long, and the widest part is 30 meters, which is paved with rectangular bluestone slabs, 1-1.35 meters long and 0.6-0.8 meters wide

On the north and south sides of the sluice, there are stone wall revetments with a height of 2.1 meters and a width of 60 cm, and a length of 47 meters

It is one of the best preserved ancient water conservancy projects in China so far, and has been rated as one of the top ten archaeological discoveries in 2006

In 2013, it was announced as a national key cultural relics protection unit

The Yuan Dynasty sluice site museum in Shanghai, built on the site, opened on December 31, 2012

Shanghai Yuan Dynasty sluice site museum is built for the protection, research and exhibition of the sluice site

It is the first Heritage Museum in Shanghai

The museum displays this unique cultural heritage to the public from the aspects of the discovery process, historical background, construction process, sluice structure, technological function and so on

The story of the excavation of the site: in 2001, when the Zhidanyuan residential building base located at the junction of Zhidan road and Yanchang West Road was piling, the drill bit couldn’t get into the ground all the time, so the construction personnel had to customize the high-strength diamond drill for drilling and grinding

After grinding the drill for three days, the ancient relics such as slate and wood were brought up from the 7-meter-deep underground

The stone slab is lined with two chequered fir boards, which are reinforced with horseback nails

There is a fir beam with mortise under the board

A well-designed, large-scale and important site of stone hydraulic structure was discovered

At the same time, it is the largest, best made and best preserved Yuan Dynasty sluice excavated in China

However, during the song and Yuan Dynasties, the Wusong River was gradually silted up and flooded, which seriously affected the economic development of Shanghai and even the whole Yangtze River Delta

Ren Renfa, a water conservancy expert of the Yuan Dynasty, recorded in volume 4 of his water conservancy collection the site selection and construction purpose of the stone sluice during the TAIDING period: “in Zhaopu of Jiading Prefecture, Pingjiang, and panjiabang and Wunijing of Shanghai county, Jiaxing, two stone sluice gates were set up respectively, which were opened and closed according to the time, so as to control the muddy tide and make the clear water in the sluice return to the sea Stop silting up the river

The Shuizha site is located between Pengyuepu and dachangpu, only 1km away from Suzhou River

Panjiahong and Wunijing are located in Jiangnan of Wusong and Shanghai county of Yuan Dynasty, far away from the site

Therefore, the researchers infer that this sluice should be a stone sluice built in Zhaopu in the second year of yuantaiding

Ren Renfa (1254-1327), the designer of the sluice, was born in Qinglong Town (now Baihe Town, Qingpu District, Shanghai) with the name of Ziming and ziyao

He successively presided over the repair of the collapse of the Yanguan seawall, the siltation of the Lianhu Lake in Zhenjiang, the repair of the Dadu (now Beijing, known as Dadu in the Yuan Dynasty) sluice, and the dredging of Tonghui river

He once painted famous horses in the Royal stables

It’s refreshing to relive the past

A wonderful review of the past architecture can be read: let the ancient villages radiate the vitality of the times! The story of Guangfulin is long and charming

Before reading this article, please click the blue font above, so that you can receive wonderful articles every day . Taili . A letter to those who are predestined! Maybe 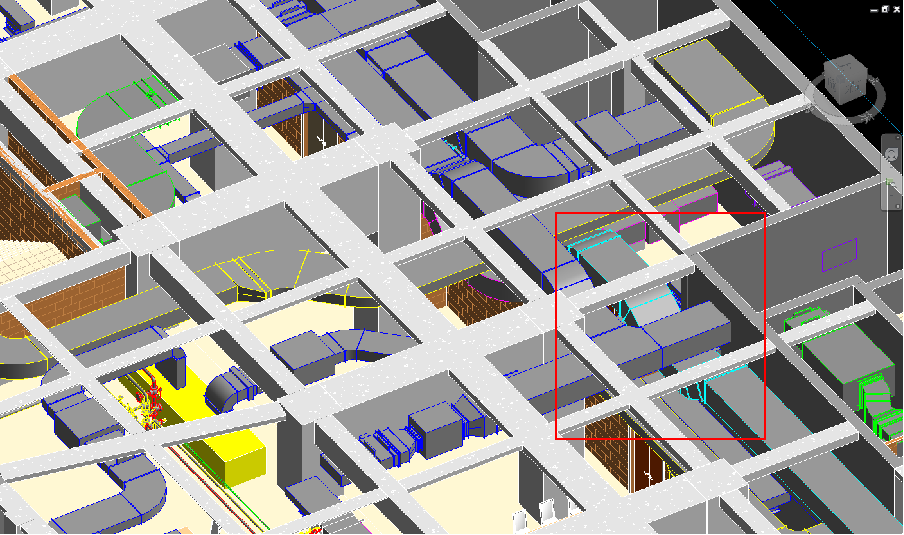