[memory] architecture can be read: the clock tower in the city center is engraved with the “past and present life” of Shanghai

Looking from a distance, the pointer is clear at a glance.

The cinema is the first to introduce wide screen equipment in Shanghai and the first four channel stereo cinema in China.

After careful cleaning and repair, these floor tiles are now laid and displayed at the entrance and exit of the open corridor of the West building.

Daguang cinema was built in 1928, with a typical modernist style.

While presenting the 6000 year historical track of Shanghai, today’s Museum, together with the nearby Shanghai Urban Planning Museum, Shanghai Museum, Shanghai Grand Theater, Shanghai Concert Hall, big world and other buildings, adds the old Shanghai element to the people’s Square Cultural Area and enriches the content of the new landmark.

The historical function of the building has changed several times, which witnessed the development of Shanghai at the beginning of its establishment.

The big clock with a diameter of 3.3 meters on all sides has become the symbol of this urban area.

In the development process of more than 80 years, the building has gone through many stages, and finally turned into the first topographical museum that comprehensively reflects the changes of Shanghai.

At the north end of the building, there is a square clock tower up to 53.3 meters high, with a pointed roof, and a large clock with a diameter of 3.3 meters is equipped on all sides.

Restore the original appearance and reshape the function.

Whether it is the outer wall of the building with brown tiles and milky white stones, or the towering bell tower with round bells on all sides, it seems to tell people that this building has been honed by years, Witnessed historical changes…

It was the highest building in China and even Asia at that time.

The numbers on the clock face are in Roman, which is magnificent.

Protect and repair the components of the historical facades of the East and West buildings, such as clear water brick wall, Taishan brick, characteristic decoration and steel doors and windows.

On the stage of years, this building has witnessed the development and changes of Shanghai’s urban construction and cultural life, and also accompanied the growth of several generations of Shanghainese.

During the reconstruction, the original wall and the two-story building at the corner of Huangpi North Road of Nanjing West Road were demolished, making Nanjing West Road directly connected with the courtyard.

After completion, the main body of the building is divided into four floors.

It was known as the “first tallest building” and the “origin of Shanghai city”.

It was started in 1931 and opened in 1934, After completion, the height above the ground of the building reached 83.8m, which became a beautiful urban landscape at that time.

The old and new walls are adjacent, and the history and reality of the building meet here.

There are mezzanine floors in some areas between the first and second floors.

Overall protection, careful polishing design, the construction team fully respects history, strives to retain the authenticity and integrity of the building body, and carefully protects all key parts of the building.

An escalator is added in the large staircase space of the East building to display the Taishan brick of the original East facade, reflecting the superposition of new and old information.

The important indoor space shall be protected, and the characteristic decorative details shall be repaired in situ.

Retain the original wood decorative components of the inner partition wall of the West building, and design the exhibition hall space according to local conditions.

Park Hotel is one of the oldest hotels in Shanghai.

Don’t you want to “read” such a historical building with a story? ↓ the building itself: East Building + West Building + landscape courtyard.

After liberation, the building has been used as Shanghai Library, Shanghai Museum and Shanghai Art Museum, and has been reconstructed and added many times to match the new use functions.

This series of changes have improved the quality of space as a whole.

Reopen the open corridor on the first floor of the previously closed West building to lead to the secondary entrance and exit of Huangpi North Road.

In 2015, with the planning of the new Shanghai History Museum, relevant departments adhered to the principle of “respecting history, giving priority to protection and careful repair”, made full use of architectural and environmental elements, and always required to closely combine decoration with display contents and cultural relics, while creating a historical atmosphere, Improve the utilization of buildings.

The architectural style is a mixture of neoclassicism and decorative art school, with a slight Roman style.

The building area is about 5000 square meters, the main body has three floors, and the architectural style is European classical style.

In order to meet the exhibition needs of the modern museum, the brushed stone finish of the column body and wall of the exhibition hall on the first floor of the East building was also restored during the construction process; Remove the later shielding of the corridor on the second floor of the East Building, and re display the brushed stone wall and exquisite caisson ceiling; Pave the entrance and exit of the open corridor of the West Building with the cleaned and repaired original stable floor tiles.

The West building was built a little earlier than the East building.

The first floor of the West building was originally the stables of the Federation.

To the west of the building is a colonnade composed of eight TASI dry columns, which runs through the second and third floors, which is rare in the architectural history of Shanghai and even the world.

On the inner side of the wall is the newly added stone decorative surface, engraved with the year of important historical events in modern Shanghai.

During the later reconstruction construction, the original floor tiles of the stables were found.

At the same time, in order to echo it, the terrace on the fifth floor of the East building was transformed into a roof garden.

Horse racing activities will be held here from time to time, and the building also has various supporting facilities for horse racing.

On the one hand, this transformation is committed to gracefully displaying historical buildings in the public view, on the other hand, strengthening its public attribute as a museum function, so as to make it truly a place for people’s activities and exchanges.

Many athletes start from here, go abroad and go to the world, so that the world sports world can see the wonderful of Chinese athletes..

The total number of museum collections is about 120000.

At 325 Nanjing West Road on the west side of Shanghai People’s Park, an old building with a bell tower is very attractive to passers-by. 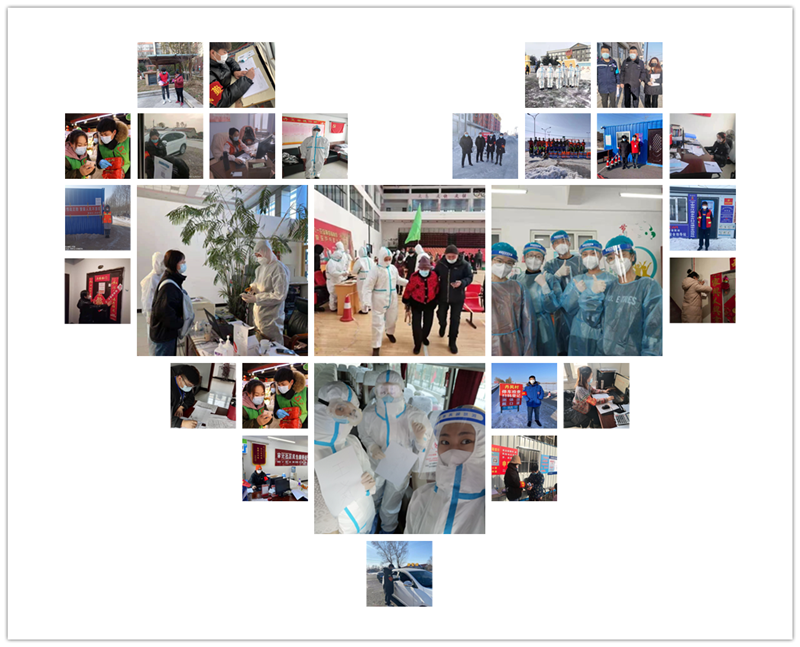 On the occasion of the 58th anniversary of learning from Lei Feng and the 22nd China Youth Volunteer Service Day, in order to carry forward and practice Lei Feng spirit

This design was praised by Premier Zhou Enlai and people at home and abroad; He has participated in the scheme design of construction projects such as the Great Hall of