[memory] architecture can be read: on the bustling Nanjing Road, there is a “scholarly hall” for children

The first floor is shops and the rest are apartments.

The south facade is the main facade.

In April 1958, it was moved to the current site of Nanjing West Road.

It is a fake four storey brick concrete structure residence (the fourth floor is an attic).

Shanghai Children’s library has gradually expanded since it was moved to the current site of No.

Its architecture is full of characteristics and has the style of decorative art school.

The Shanghai Children’s library, which serves the children of the whole city, is located here.

Song Qingling’s sculpture in the library in June 1980, at the request of all the staff of the library, Song Qingling personally inscribed the amount of the Library – Shanghai Children’s library, that is, the current name.

At present, the facade of the whole building is basically intact, no obvious damage is found, and the overall protection is good.

There is a large space lecture hall on the first floor of the building, and the layout of the second and third floors is basically the same; The indoor floor and corridor are paved with mosaic, and the ceiling, protective wall, door and window covers are richly decorated.

The plane is combined with the road corner in a north-south half moon shape, and the western wall is straight.

In February 1953, the library moved to its new address at 1647 West Beijing Road and was named Shanghai Children’s library.

The balcony adopts a treasure vase railing, and the lower part of the railing on the second floor is decorated with a zigzag pattern.

There is a large balcony between the columns.

There are Doric and Ionian capitals rectangular pilasters on the facade.

In the past, it has become a famous “children’s street” with other nearby children’s bookstores, shops and food stores, which is a popular “parent-child” area in Shanghai.

The ceiling is decorated with gorgeous and complex gypsum, which is very exquisite.

The library in the reading room of the building clock in point has a collection of more than 960000 books, with collection characteristics such as modern children’s literature, Qin Wenjun’s famous Manuscript Library and foreign language original children’s library, with rich and diverse collections.

From the perspective of architectural design and structure, this is an office building with residential function, not a simple residence.

On the famous Nanjing Road, the memory of Shanghai’s urban development is engraved and the Shanghai style history of commercial prosperity and cultural connotation is deduced.

The architect arranged the flat plan in an arc according to the terrain, which attracted people’s attention..

In the early days of Shanghai’s liberation, the library was closed and reopened in May 1950.

The wall of the main building is mainly made of bricks, and the green porcelain tiles were used for the outer wall, which forms an obvious color contrast with the white balcony stone handrail and window frame, increasing the visual effect of the building.

At present, it has 464 reading seats.

The details of decoration are more Western-style elements, but the interior presents a sense of Chinese style as a whole.

Clock in around Deyi building   Address:   No.

In October 1952, it was renamed Shanghai Children’s library.

The interior decoration details of the lecture hall are mainly in western style.

It is of reinforced concrete structure.

The whole building adopts western style modeling, and the interior adopts the decorative style of combining Chinese and Western styles.

The building has 9 floors above the ground and 1 floor underground.

Collective readers will not be received for the time being.

At present, the facade of the whole building adopts imitation red brick facing brick, the cornice gutter adopts line overhanging, and the roof of the main building is a four slope red tile roof.

It was established in July 1941 and is located in Dahua bookstore on Jing’an Temple Road (now Nanjing Road). 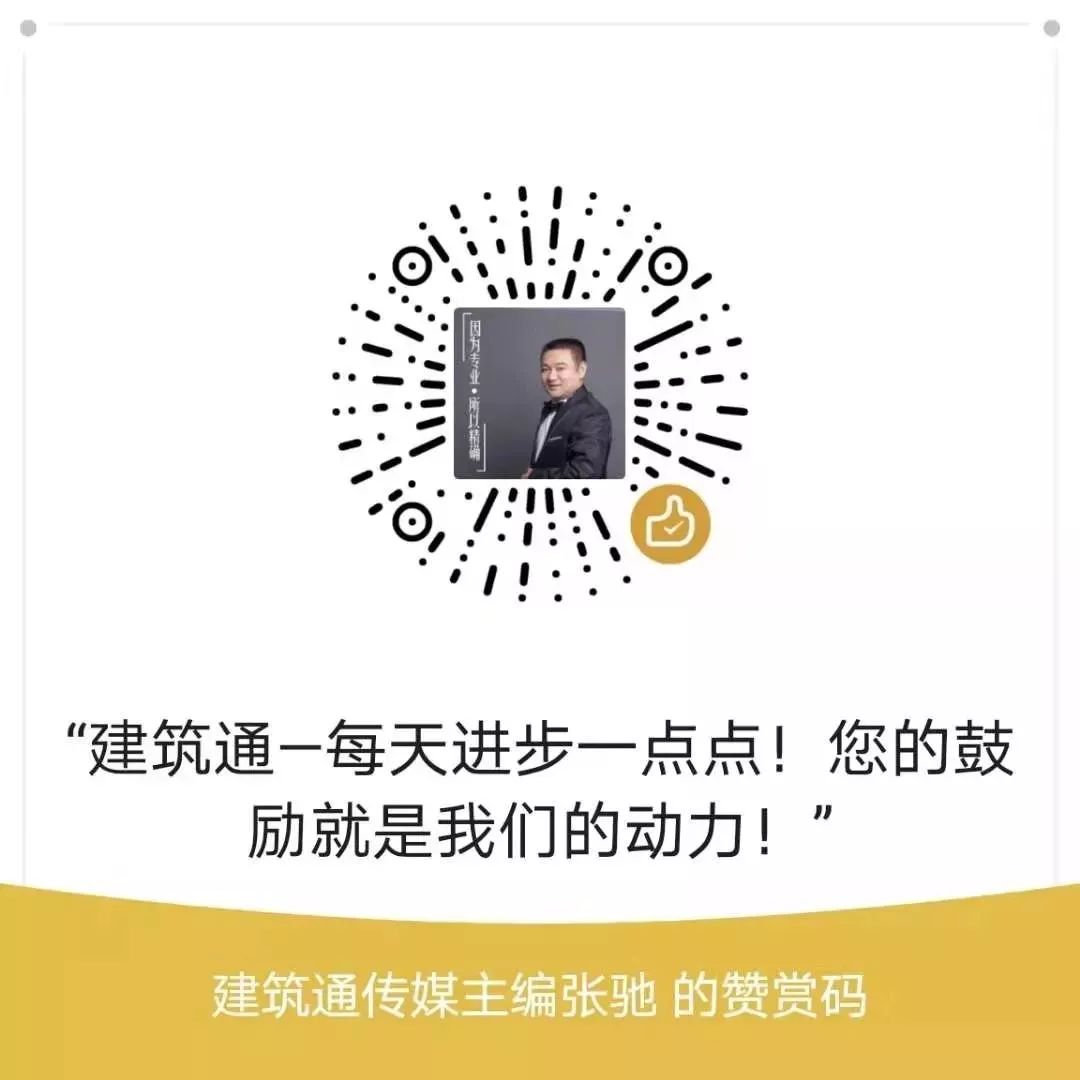 It is understood that Zhang mouwu and other four people took Lei and his company to court in four construction project subcontract disputes, and held a court session in Hongshan

Note: This article. Magnet Recess Former Before reading this article, please click “blue font” above, and then click “follow”, so that you can continue to receive the article for free.