[memory] architecture can be read: beautiful and flawless! The 80 year old Maggie theater is still elegant

It was a very famous theater built in the 1940s

Now, 80 years later, what are the changes of this old building with rich historical charm compared with the past? Please continue to look down ↓ the building itself: a combination of Chinese and western, full of changes

The shape of the building is simple and solemn, and only the cornice is dotted with decorative patterns

At the same time, the vertical long window in the upper half, the straight concave convex central protrusion, and the use of large planes on both wings make the whole building solemn and elegant

The plane layout function inside the building is clear, the space is rich in changes, and the transformation is natural and smooth

The entrance hall is round, two floors high, and the outer wall is equipped with long strip windows, making the internal space more high, wide and bright

Through the arc stairs at the end of the right-wing hall, you can directly reach the lounge on the second floor of the cloister layout

Meiqi Grand Theater was built in the autumn of 1939

Because the theater is next to Dahua Road (now Nanhui Road), and the original meaning of English majestic is “solemn, magnificent and King”, the English name of the theater is called majestic and the equivalent Chinese name is “Dahua”

However, the former summer park theater, located at Jing’an Temple Road (now No

In this case, the company operating the theater solicits the name of the theater from the society

It comes from the meaning of “beautiful and flawless Qiyu”, and the name “Meiqi Grand Theater” comes from it

On October 15, 1941, Meiqi Grand Theater was officially completed and opened

In October 1999, the stage and backstage reconstruction and expansion project of Meiqi Grand Theater was carried out

In 2011, Meiqi Grand Theater was repaired on a large scale, restoring the simple and lively style of the original building

The curved porch entrance, the light yellow facade, the Red Theater signboard, the crystal chandelier inside the theater and the solemn and rich Theater Hall all retain the characteristics of the year

In April 2016, the repair project of Meiqi Grand Theater completed the reinforcement of the overall structure and the overall repair to meet the actual functional requirements

The designers study the clues of cultural relics left in previous projects, test the materials left on site and make small samples, and confirm the repair scheme after demonstration and comparison

During the repair process, the marble finishes of the round hall, West Hall, South Hall and the second floor lounge were chiseled off to restore the original terrazzo separation

While restoring the old style of the historical building, the repair team also adjusted and updated the internal facilities of the building

The internal hardware of the theater is updated to modern equipment, including sound and boom systems in line with international standards, as well as relevant supporting facilities

At the same time, the repair team added an independent air-conditioning air outlet under the seat to increase the seat width and further improve the audience’s comfort

In the functional layout of the building, a cloakroom, a mother and baby room and a rush room are added to meet various needs of performance and viewing, and reflect the humanistic care in the repair design

From the perspective of protecting historical and cultural heritage, the repair team makes maximum use of advanced technology and materials to scientifically and reasonably repair, maintain and renovate Meiqi Grand Theater, so as to make it glow again today

However, due to various reasons, the original chandelier was not installed, so that only a simple chandelier can be used to replace it during construction, which is more or less regrettable

During this repair, the designer redesigned this chandelier in combination with the architectural style of Meiqi, so that the original design style can be presented more completely

The terrazzo floor is on the ground of the theater lobby

Before the overhaul, Meiqi Grand Theater will be repaired every ten years

During the overhaul in 2015, the construction personnel chiseled the ground and accidentally found the pattern under the marble, and the original terrazzo pattern was gradually stripped out

In order to restore the taste of 1941 old Maggie, the repair team specially repaired it according to the ingredients and processes of that year

66 Jiangning Road, Jing’an District business hours: 9:00-19:00 from Monday to Sunday admission: according to the theater performance activities, the surrounding clock in point sun apartment was built in 1928

It has a mixed structure and faces south

Address: Lane 651 and 665, Weihai Road admission: only the appearance of Jing’an villa is open

The style is similar to the European conjoined villa

The building area of Jing’an villa is 74634 square meters

There are 198 house plates in the lane, most of which are single bay units and a few are two Bay units 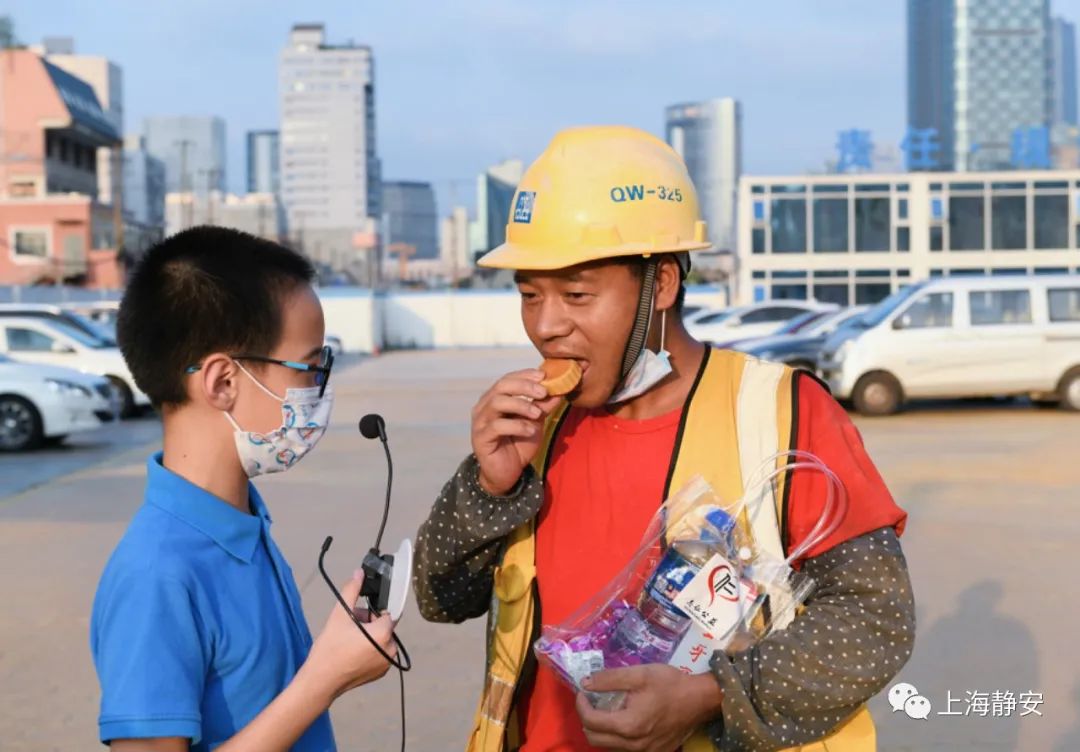 Working on this project, even if we don’t go home during the Spring Festival, it will help us make good arrangements, add meals for us, and karaoke can be 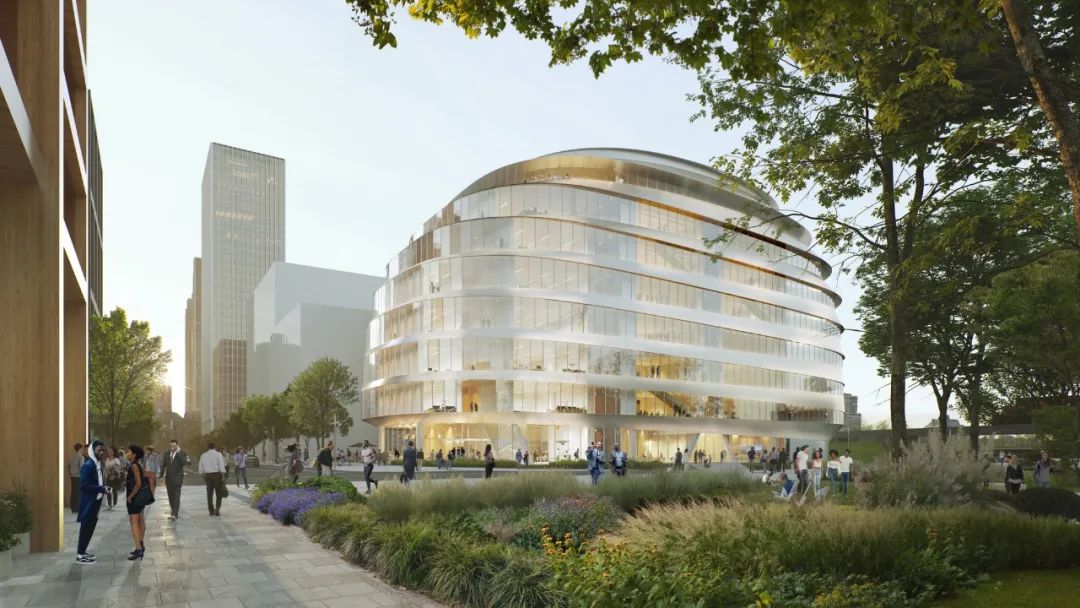 Asoft,transparentformandpublicgroundfloorofferanopeninvitationforthecommunitytothebuildinganditsnetwork.- Shohei Shigematsu, OMAPartner This building is designed in a multi-directional way and is fair to any specific direction, so as to establish a solid connection with all the surrounding