Under the vigorous promotion of the Ministry of housing and urban rural development, the new type of building industrialization represented by prefabricated buildings has been rapidly promoted nationwide in recent years

As a pioneer, participant and promoter in the field of prefabricated building, China Railway fourteenth Bureau housing and Bridge Co., Ltd

takes green development as the purpose, insists on developing high-quality products, with the blessing of big data and information construction, develops, designs and puts into operation a number of automatic intelligent production lines which are the first in China and the first in the industry, so as to promote the continuous upgrading of domestic prefabricated building manufacturing level and become an international leader Make a column

During the Spring Festival, the Hechi Project Department of the housing and Bridge Company of China Railway 14th Bureau was in full swing

After “one click Start”, the production line of double block sleepers operated automatically according to the set program under the monitoring of four systems

The mechanical arm cleaned the mold automatically, extracted and placed the truss bars

The inspection robot at the end of the workshop carried out 360 degree non dead angle infrared detection with 16 sensors The automation station operates in an orderly way There are only a few operation and maintenance workers walking in the 5000 square meter workshop, and the clean workshop has almost no noise except the sound of mechanical operation

“I didn’t expect that concrete enterprises could achieve this level” “beyond imagination” In Beijing headquarters base, the intelligent and efficient production line, high-quality and exquisite products, clean and tidy workshop, advanced and perfect equipment attract the praise of the students

Fangqiao company, 67 years old, is an important concrete prefabrication enterprise in Fangshan, Beijing in the early days of the founding of new China

With the continuous influx of private enterprises, the homogenization competition of concrete prefabrication industry is becoming increasingly fierce, and the development of enterprises has entered a low ebb period

Aware of the crisis behind the economic indicators, the leading group of the company actively studied policies, conducted field investigation, and searched for “solutions” to revitalize the old factories

“First of all, we must emancipate our minds and open up our thinking so as to create a new situation.” In 2014, a consensus was reached at the beginning of the new leadership

On the one hand, they put pressure on the domestic enterprises step by step and emancipate their minds

On the other hand, they re examined the enterprise positioning and development mode, focusing on the road of “deep cultivation of specialties, national multi-point layout, and maximizing the advantages of the whole industrial chain”

Combined with their own advantages, they specialize in precast concrete components, and take the opportunity of expanding the sleeper and segment market to horizontally adjust the industrial structure, vertically lay out the national market, design the development blueprint, formulate the 13th five year plan, and lead the staff on the road of building industrialization development

In 2015, the prefabricated construction market is still in its infancy, and the prospect of the industry is not clear

At the same time, they actively explore the win-win cooperation mode of the upstream and downstream industries

They successfully opened the Beijing market, and a large number of orders such as Miyun Shilipu and TongZhou Xiji poured in

In order to speed up the pace of seizing the prefabricated construction market, they pondered over the equipment, improved the technology, expanded the market with excellent projects under construction, and selected talents to go out for training

They trained a group of prefabricated construction professionals who can design and understand the technology, which laid the foundation for the enterprises to further expand the integrated advantages of R & D, design and production, and even form a complete industrial chain

Their prefabricated parts are used in many residential projects in Beijing such as Daxing, Changping, Tongzhou, Miyun and Fangshan, as well as key and difficult projects such as 500kV substation of Chengde State Grid and staff turnover room of Beijing Urban sub center

Adhere to innovation and build a smart engine for industry development

Under the policy background of vigorously promoting “new urban construction”, the company insists on strengthening scientific and technological support, promoting the integration of information technology, and cultivating a green building system

Walking into these production bases built with green, intelligent and efficient concepts, almost all of them are “high-tech” sites

In the 136 meter long and 21 meter wide assembly residential intelligent production workshop, the brush of the automatic mold cleaning machine on the left production line moves slowly against the model

The light can be seen from the place where it passes

The mechanical arm automatically lifts the model frame to lay the mold, which is accurately installed around the model through the positioning chip

The automatic distributor distributes the cloth through accurate weighing without error

In the segment intelligent production workshop separated by a road, with a site engineering technician pressing the red button decisively, the concrete distribution and vibration system slowly began to automatically and accurately distribute

The domestic shield segment intelligent production line with the largest diameter of 15.4 meters was under construction, and the intelligent control system was adopted to realize the intelligent linkage management of the whole process from mold cleaning, concrete pouring to steam curing

More than that, they also add chips to products, realize automatic inspection and receiving through scanning, and provide reliable information for subsequent operation and maintenance

In 2020, they were assessed by Beijing Municipal Commission of housing and urban rural development as the first in the quality evaluation system of prefabricated components enterprises, which laid a solid foundation for further strengthening and optimizing the prefabricated construction market

Adhering to the ingenuity of “Industrial Park” to optimize enterprise assets, prefabricated building as the “base” unit of infrastructure construction is one of the important determinants of quality engineering. 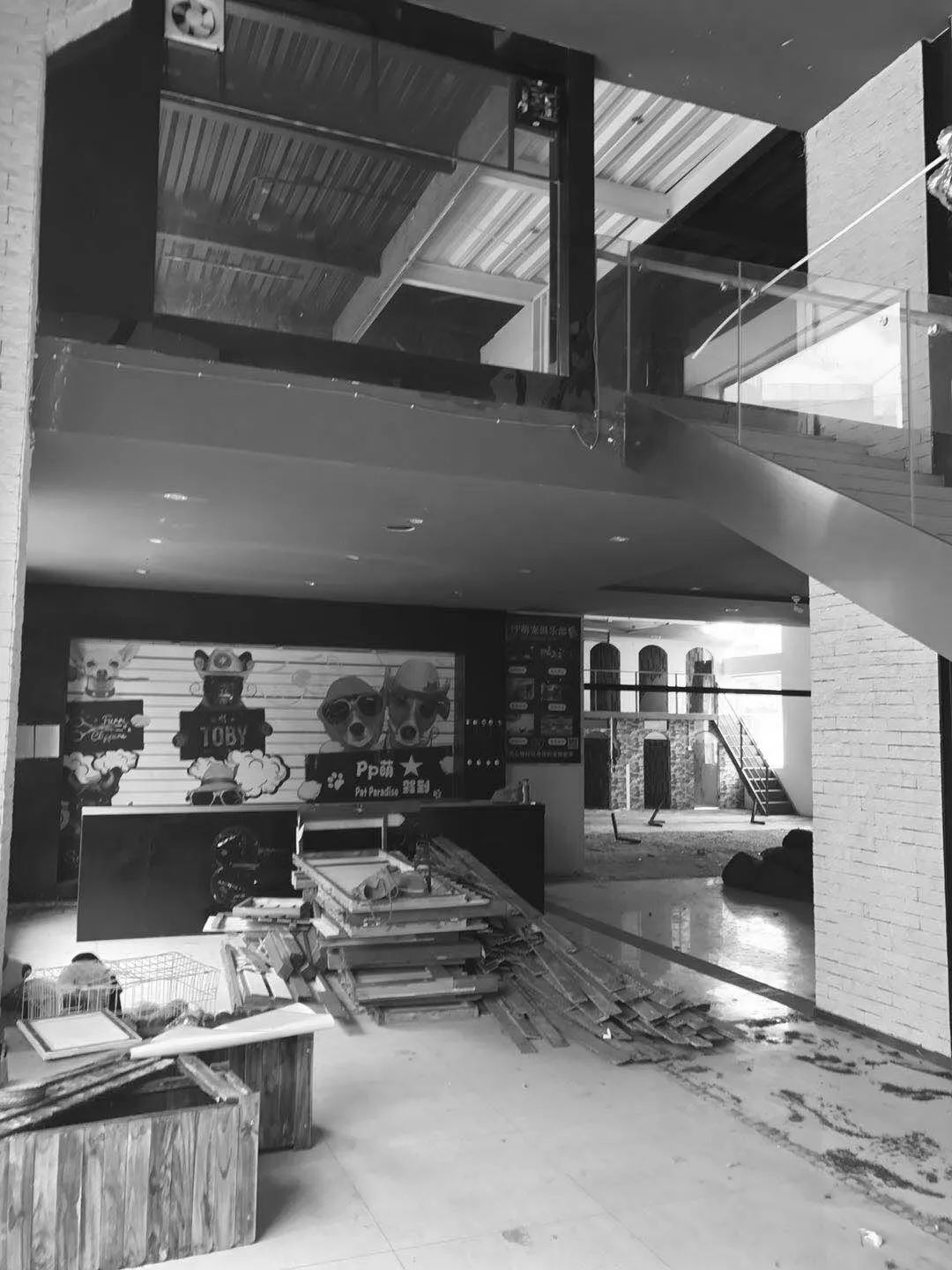 24, Jinding North Road, Kunming, have a beer brewing meal © Suzao ZhangLei Kunming Jindingshan is a creative park for the transformation of old plants. We hope that new contents 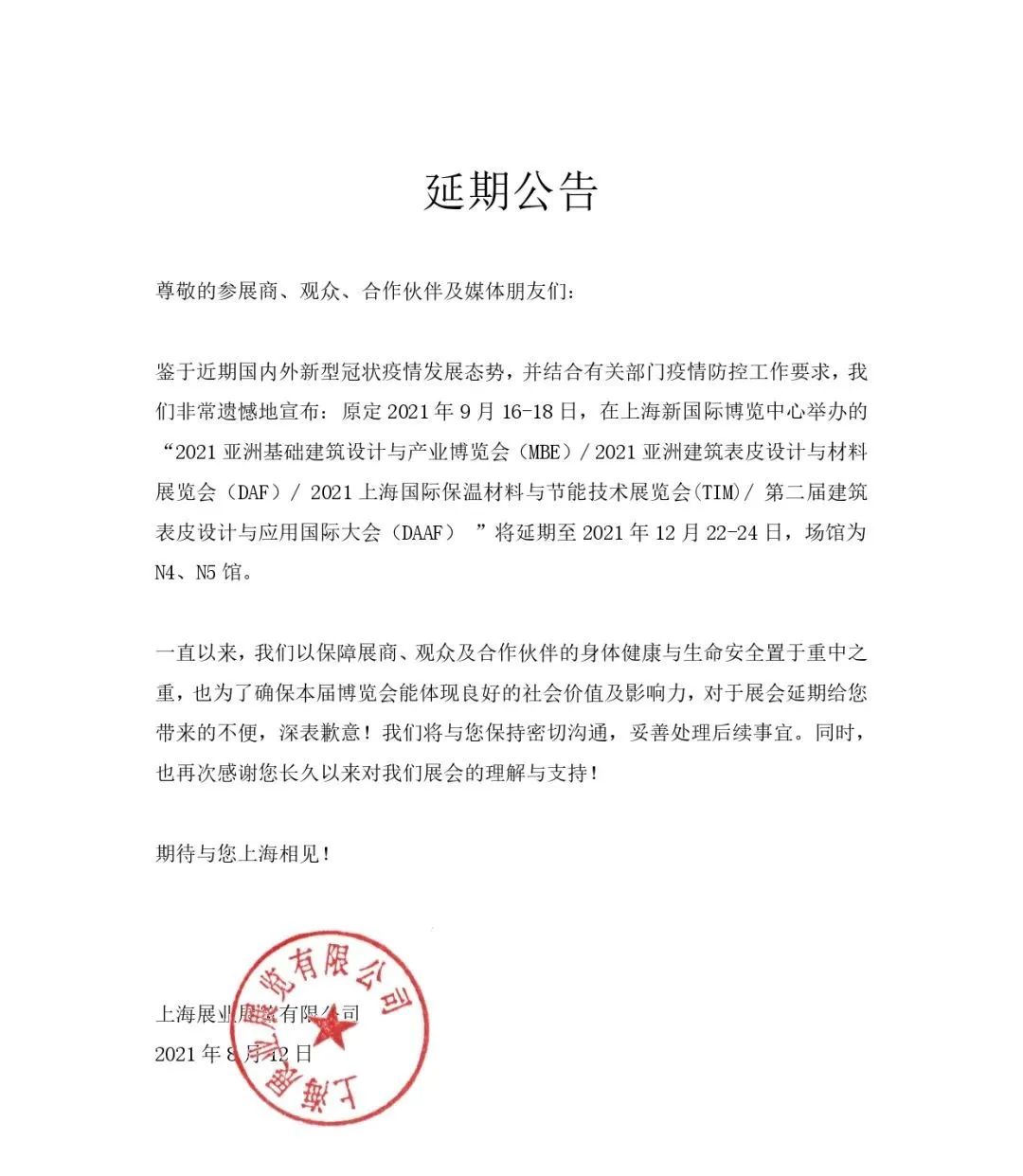 In order to ensure that this Expo can reflect good social value and influence, we apologize for the inconvenience caused to you by the extension of the exhibition! We will