[memory] architecture can be read: after the upgrading of the four memorial halls of the Communist Party of China, Chen Liangdian came one by one

The four major memorial halls of the Communist Party of China, located at 1468 North Sichuan Road, not only expanded the previous exhibition area, but also enhanced the audience’s interactive experience through multimedia interactive technology, so that everyone can more intuitively and vividly understand that important history

The design concept of the entrance of the memorial hall is to restore the urban texture through the Green Park in northern Sichuan, reflecting the route of the meeting held that year

The exhibition will organically integrate the scene with the exhibition content, so that the audience can clearly understand the whole process of the four major conferences

The main exhibition hall of the memorial hall is the display of the four historical materials of the Communist Party of China, which is divided into the preface hall “workers and peasants alliance”, the first part “current situation and situation”, the second part “preparation and convening”, the third part “development and climax” and the tail hall

Upgrading of the memorial hall from November 2020 to may 2021, the four memorial halls of the Communist Party of China carried out exhibition and upgrading

This reform focuses on the achievements of the Fourth National Congress of the Communist Party of China, expands the display area of the second part of “preparation and convening”, and describes the preparation, process and main achievements of the Fourth National Congress through various means such as literature, physical objects, landscaping, scene restoration and films

In the design, Shikumen elements run through the whole exhibition line, which contains the meaning of “from Shikumen to Tiananmen”

Through the stone storehouse doors, the audience seems to be in the Shanghai Lane in the 1920s and 1930s

At the same time, the memorial hall has added a large number of multimedia interactive technologies to enhance the interactivity, participation and interest of immersive viewing

For example, the old photos of the delegates to the Fourth National Congress of the Communist Party of China, which were originally on display, are re presented with point carving art, and the natural solid color stones are polished with water mill to form portraits, which can overcome the shortcomings of yellowing and fading over time and can be preserved forever

The exhibition hall covers an area of nearly 1500 square meters

In the square, red Memorial facilities such as “ring Avenue, rainbow footprints”, “Shikumen Tiananmen situational party class” and “Communist Party spirit pedigree corridor” are also arranged to further optimize the design of the memorial wall at the former site of Shanghai revolutionary site, forming a red themed ecological area integrating the history of the party, the history of new China, the history of reform and opening up and the history of socialist development

Architectural culture and story from January 11 to 22, 1925, the Fourth National Congress of the Communist Party of China was held at No

Unfortunately, in 1932, the original buildings of the four meeting sites were destroyed by enemy fire

After the founding of new China, the research on the conference site was put on the agenda

After the on-the-spot visit of the participants at that time and a series of verification work by relevant departments, it was confirmed in 1987 that No

When the Fourth National Congress of the Communist Party of China was held, the lane where the meeting site was located was also confirmed as guangjili, Dongbaoxing Road

Location: main exhibition hall 3 on the first floor of the memorial hall of the Fourth National Congress of the Communist Party of China ● the venue restored the elements of the old Shanghai Shikumen, such as small blackboards, wooden tables and chairs, wooden floors and so on, which restored the scene of the venue at that time

Taking the opportunity of exhibition arrangement and promotion, it built the first national flag Education Exhibition Hall in Shanghai, excavated and sorted out many precious historical materials, and restored the study scene of the national flag designer

Taking the transformation of the national flag square as an opportunity, the memorial hall has created red education and “great ideological and political course” teaching scenes such as “Rainbow” color footprint ring Avenue, forming a red culture matrix

Admission: 10 yuan for adults, 5 yuan for students, and free for children under 1.1 meters tall

The building was completed in 1924

It is a three storey foreign house facing south, with a mixed structure and a construction area of 674 square meters

from Tuesday to Sunday

Admission: free 3 ● Duolun Road is located in a 550 meter street at the north end of Hongkou Sichuan North Road

At that time, the literary activities of Lu Xun and other writers cast the historical position of Duolun Road as an “important town of modern literature”

Nowadays, the numerous museums, art galleries and exhibition halls on the street make this road a good place for domestic and foreign tourists to nostalgia, leisure, tourism and cultural consumption

Admission: free throughout the day

4 ● Lu Xun Park is located at the north end of Sichuan North Road, with a total area of 22 hectares

Dear readers and author friends: Hello! On the occasion of the Spring Festival in Guimao, all editors and proofreaders of our magazine are devoted to arranging Spring Festival holiday programs 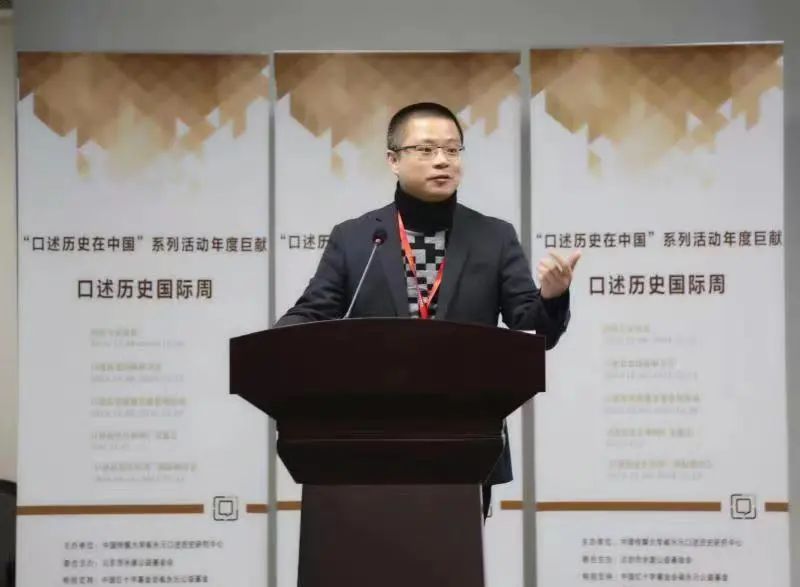 The “Salary Passing Plan” workshop on the oral history of Chinese architecture (the first quarter) “is too poor to be paid. It is also very popular—— Everyone starts from his