It integrates structure, pipeline and decoration, giving full play to the advantages of prefabricated buildings.

Time fast forward “6 times speed” saves one third of consumables, and the comparison between photovoltaic glass (darker) and ordinary glass.

While leveling the land and foundation construction, the factories far away in Huizhou also carry out the production of building modules according to the design requirements.

At present, the photovoltaic power generation of the building can meet the use of daily office activities.

In 2020, the fabricated building area in Hainan will exceed 10 million square meters.

The glass is sandwiched with photovoltaic panels, which can not only insulate heat, but also generate electricity.

“More than 70% of the building components of the whole project are prefabricated in the factory.” Feng Jian, party secretary and general manager of Hainan Branch of China Construction Science and Engineering Group Co., Ltd., introduced that the “time magic” of prefabricated buildings lies in the parallel of on-site engineering and factory prefabrication.

We prefabricate floors, wallboards and other components in the factory, then transport them to the construction site, and then assemble them together, which greatly reduces the carbon emission during the construction process.” Feng Jian said that the project adopts the form of “steel structure + modularization” prefabricated buildings.

By the end of 2020, the total construction area of prefabricated projects under construction and passing the implementation scheme review has reached 16.36 million square meters.

The new Hainan client reporter saw in the party masses activity service center built by the project that the roof of the building is equipped with roof photovoltaic solar panels, and some glass curtain walls are added with cadmium telluride film double glass laminated hollow glass photovoltaic components to realize the function of power generation.

Photographed by reporter Li Qingfang, as the first practical construction project with near zero carbon emission in Hainan, low carbon is also reflected in the overall design of the park.

“Promoting the application of prefabricated buildings has become an important part of improving the quality of ecological environment.” the relevant person in charge of the Department of ecological environment of Hainan Province said that prefabricated buildings, as one of the landmark projects in Hainan Province to build a national ecological civilization pilot area, have been written into the work report of Hainan provincial government, which has the advantages of high industrialization, short construction cycle, convenient transportation of components and parts, energy conservation and environmental protection, The development of prefabricated buildings not only meets the development requirements of building a national ecological civilization pilot zone in Hainan Province, but also contributes to the development of “carbon peak” and “carbon neutralization” in Hainan.

Let’s go into prefabricated buildings and uncover the “magic” of “building blocks” to build houses.

How did 23000 square meters of buildings (close to the size of three standard football fields) do from commencement to completion? The new Hainan client reporter saw in the Class 1.5 enterprise port of Jiangdong new area, Haikou that the buildings in the park are no different from ordinary buildings in appearance.

Close observation can see that dense photovoltaic panels are “hidden” in the middle of the glass.

At the same time, all modules of the project can be moved, disassembled, reorganized and recycled.

In addition, the fabricated building also makes full use of the advantages of steel structure.

It is understood that the construction of Class 1.5 enterprise port in Jiangdong new area of Haikou has started on January 20 this year.

By 2020, the fabricated building area in Hainan will reach 11 million square meters.

Source network, if there is infringement, please contact us to delete.

Reporter Li Qingfang photographed that “if traditional concrete buildings are used for construction, it will take at least 15 months and about 450 days.” Feng Jian said that the 23000 square meter building of the project is built with 297 modular boxes and 800 tons of steel structural components, the main roof of three 7966 square meter steel structures will be sealed in 20 days, and the hoisting of 297 modular units will be completed in 8 days, Seven 23000 square meter building curtain walls, electromechanical and decoration construction were completed in 30 days, and all the projects were completed in 72 days, six times faster than the traditional construction.

Photographed by reporter Li Qingfang, it is understood that Haikou Jiangdong new area level 1.5 enterprise port is also the first practical construction project with near zero carbon emission in Hainan.

Photographed by reporter Li Qingfang, it is understood that since 2018, the prefabricated construction area of Hainan Province has increased year by year.

450 days and 72 days, which is the construction period required for traditional concrete buildings and prefabricated buildings.

In the 23000 square meter construction project of Class 1.5 enterprise port project in Jiangdong new area, Haikou, the large-scale use of prefabricated buildings made it only took 72 days from the commencement to the completion of the original building that needed 15 months as soon as possible! Haikou Jiangdong new area level 1.5 enterprise port project adopts the fabricated building form of “steel structure + modularization”, which takes only 72 days to complete.

Compared with ordinary glass, the color of photovoltaic glass is deeper. 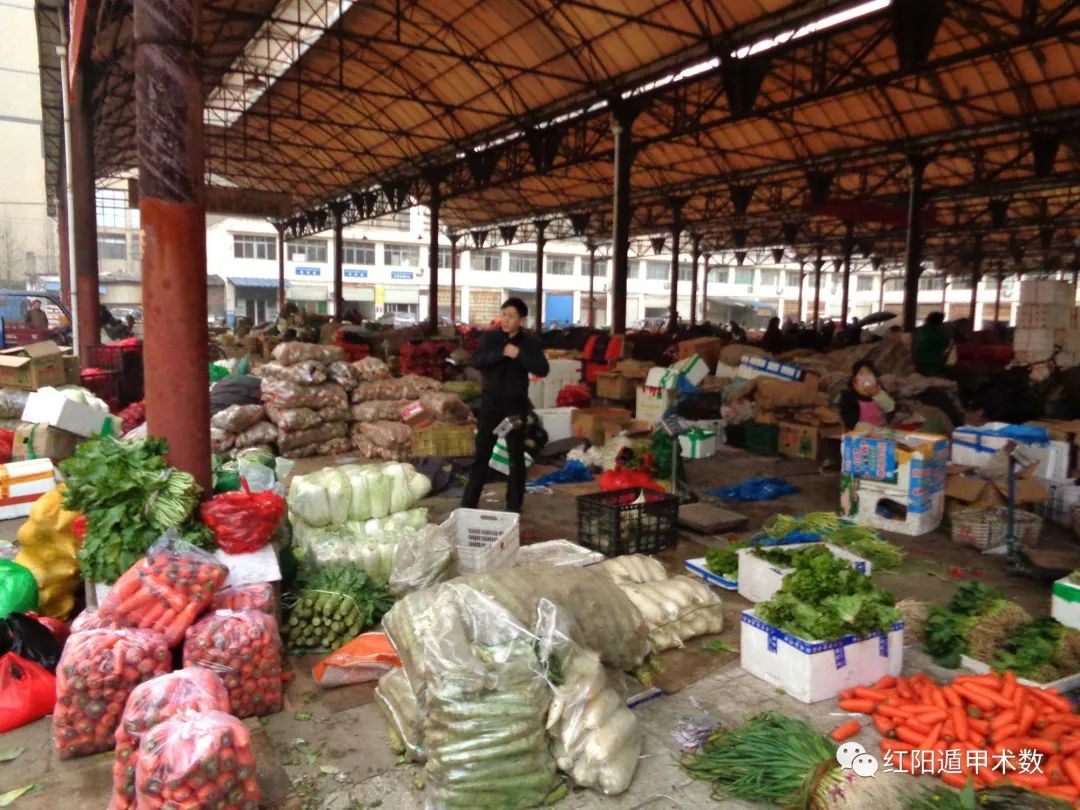 1 . Vegetable market: if there is a vegetable market under the house, the luck is dull and the house transportation is not stable . The reasons are as follows: 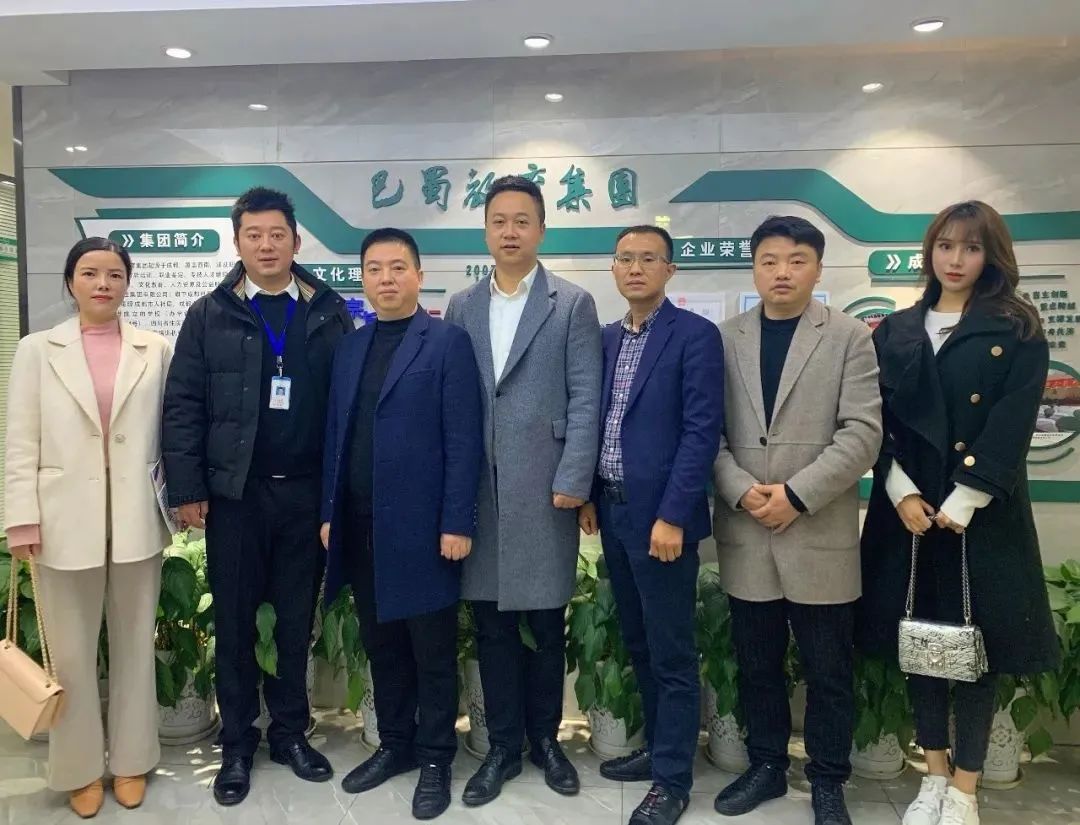 In order to deeply understand the operation status and better development needs of member enterprises, give full play to the role of building bridges and ties between chamber of Commerce