These facades can be used to install photovoltaic modules.

When the area of the standard floor is smaller, the ratio tends to be larger, so it should be taken as 0.28.

Schematic diagram of installation scope of non curtain wall facade of public buildings ② building shelter    The occlusion problem is mainly divided into two situations: one is the external environment occlusion, which is mainly the occlusion of other surrounding buildings; The other is the shelter of the building itself, which is mainly caused by the concave convex facade required by the architectural modeling..

To sum up, the installation positions of photovoltaic components applicable to different types of buildings are shown in Table 1.

② Roof staircase and elevator machine room    These structures protruding from the roof are generally more than 4m, and their shadow will cause loss to the installation area of building photovoltaic system, and the impact range is generally about 4m.

Except that some equipment occupies the land, other spaces are suitable for the installation of photovoltaic systems.

③ Parapet    Considering the maintenance needs of building photovoltaic system installation, it is generally set as accessible roof, and the parapet is considered as 1.5m, with the shadow range of 3M South parapet and 2m East-West parapet.

Green building, that is, the clean energy building application represented by photovoltaic, has ushered in a period of rapid development opportunities.

In cultural architecture    The building form has strong integrity, and the facade elements are relatively regular, mostly large-area walls or glass curtain walls; The indoor daylighting is mainly solved by electrical lighting, and the requirements for natural daylighting are slightly lower.

The wall or curtain wall corresponding to this part of the space can be used to install photovoltaic modules; In addition, office buildings have certain requirements for sunshade, and external photovoltaic sunshade components can be set in combination with sunshade function.

As the installation of photovoltaic system on the north slope of the roof is too inefficient, it is not recommended to install it.

The installation area is about 70% of the roof area.

The feasibility and priority analysis of Installing Photovoltaic Systems on common types of building facades are as follows.

Therefore, the facade resources can be fully used to install photovoltaic modules.

Same building area (2000m2)  ） For the side lengths of different plane shapes, in order to avoid the western sun, most of the buildings are oriented in the north-south direction.

Most facades are glass curtain walls or large-area solid walls.

Residential building   As the living space has high requirements for natural lighting, there are many windows on the main facade of the building, the real wall is small and scattered, and the economy of Installing Photovoltaic system is low, it is not suitable to install photovoltaic modules on the facade.

When estimating according to the relevant indicators of the regulatory detailed planning, the building density index can be directly used for estimation, that is, the installable area = the building base area × 70% = land area × Building density × 70%。 Wall installation 1) sunshine area coefficient of building facade in order to facilitate the estimation of the installation scale of photovoltaic system on the facade in the early stage of the project, the research group introduced the concept of “sunshine area coefficient of Building Facade”, that is, the ratio of the total area of facade capable of receiving solar radiation to the total building area of the building.

Due to the trigonometric function relationship of the angle between the sloping roof and the ground level, when the slope is 30 °, the roof area is about 1.15 times of the horizontal projection area.

Since the North facade is not suitable for the installation of photovoltaic system, the sum of the side lengths in the south, East and west directions is 130m ~ 140m if the north side length of the standard floor is removed.

The importance of natural lighting is lower than that of residential buildings.

The impact range is about 2m around the boundary of the equipment area.

Because the roof is not regular and the height is staggered under normal circumstances, 60% of the horizontal projection area can be calculated when estimating the roof installation area.

Except for high-rise residential buildings, the roofs of other types of buildings are generally less sheltered.

When installing photovoltaic system on flat roof, the installable area shall be considered as 70% of the roof area. 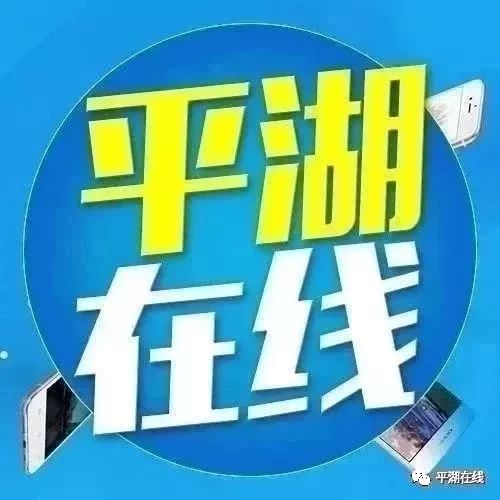 The EU aims to achieve 55% emission reduction by 2030, which has drawn criticism from environmentalists for its lack of ambition . EU leaders have reached an agreement on the 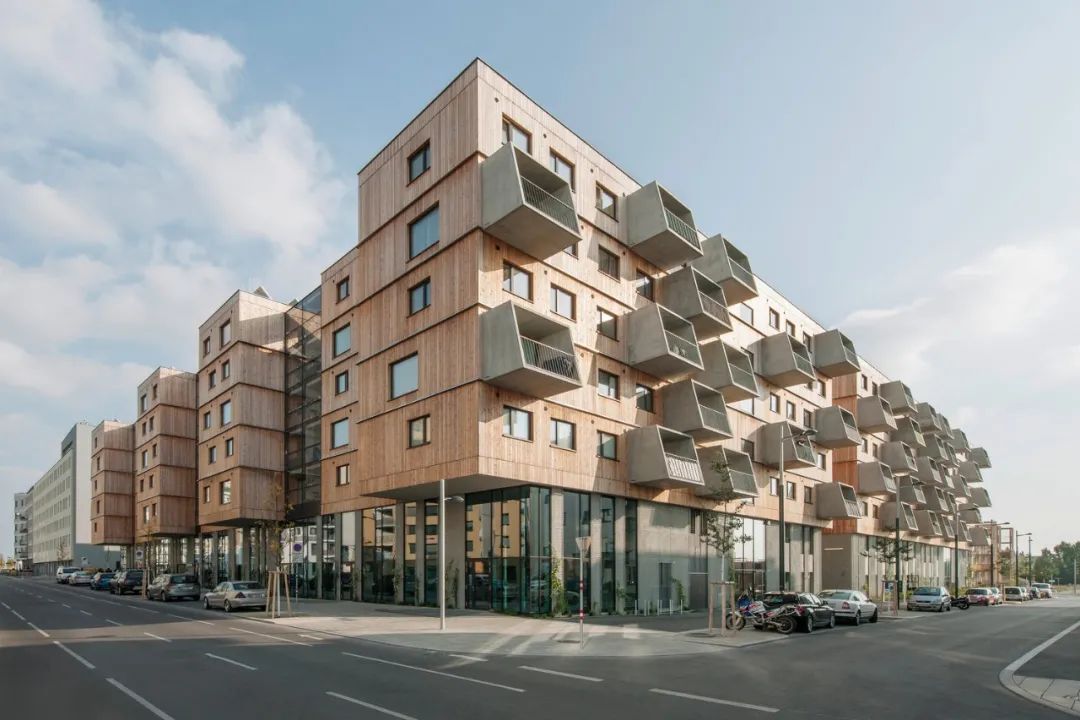