In the planning conditions of construction land, it is clear that the proportion of prefabricated buildings in the plot is 100%, and the single prefabrication and assembly rate shall not be less than 50%, which shall be used as the content of signing the land transfer contract.

19) and the opinions of the provincial government on promoting the reform and development of the construction industry (SZF [2017] No.

Take promoting the development of green buildings and building an ecological and livable city as the work guide.

promotion types and regions （1） Focus on the types of projects.

By the end of 2021, establish and improve the policy guarantee system, technical support system and quality supervision system for the development of prefabricated buildings; by 2025, the market environment for the development of prefabricated buildings will gradually mature, and a comprehensive and perfect comprehensive regulatory service system will be established.

Notice of Yancheng Municipal People’s Government on printing and distributing the implementation opinions on vigorously promoting the development of prefabricated buildings – [2021] No.

Promote according to “highlighting key points and promoting by classification” The development of prefabricated buildings in the city is divided into key promotion areas and active promotion areas.

Actively promote the residential construction projects in the region that provide land by bidding, auction and hanging, and specify in the construction land planning conditions that the proportion of prefabricated buildings in the plot shall not be less than 50%, and the single prefabricated assembly rate shall not be less than 50%, which shall be used as the content of signing the land transfer contract: in the future, the corresponding proportion shall be increased year by year according to the city’s goal.

Taking “government guidance, market leading, industry driving and enterprise operation” as the development path, relying on the popularization and application of BIM Technology, promote the in-depth development of prefabricated construction, and form a new green integrated and efficient construction mode dominated by concrete precast prefabricated structure system, assisted by digital technology, supported by standard system and guided by intensive production, Establish and improve the industrial system of building modernization to provide important support for promoting the coordinated and sustainable development of economy, society and environment in our city.

151), several opinions of the Ministry of housing and urban rural development and other departments on accelerating the industrialization of new buildings (jbg [2020] No.

Focus on promoting residential construction projects in the region that provide land by bidding, auction and hanging.

Actively promote areas: other areas in the city except the above areas. 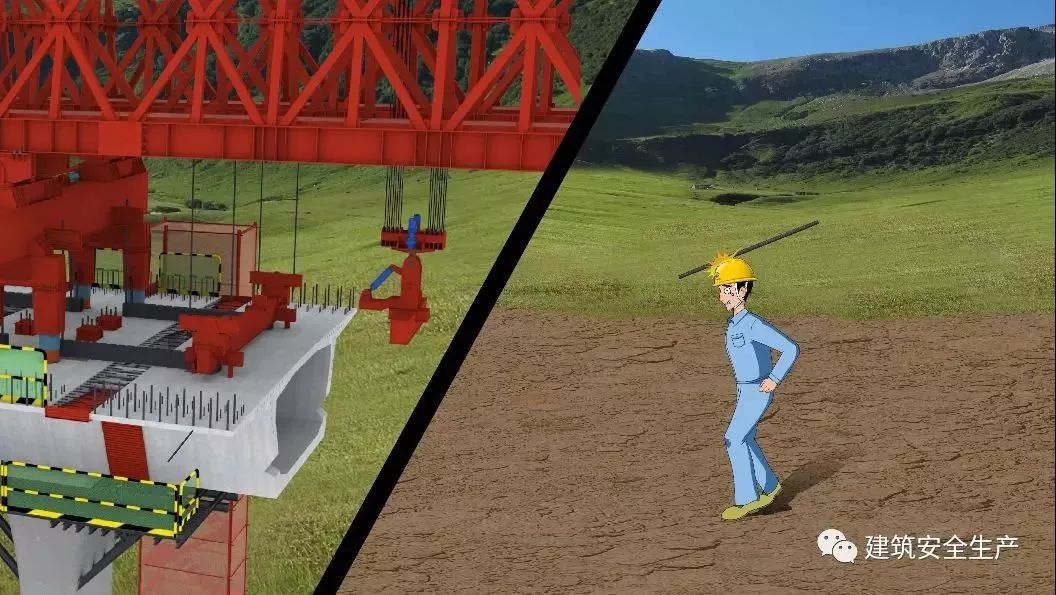 6. 2 Construction Co., Ltd. Common tools in the working process are not placed in the tool bag and are placed randomly; 2. Safety monitoring is not in place. The

Companies are using blockchains to control supply chains and contracts in ways that were impossible a decade ago – but how realistic is the widespread adoption of blockchains in construction?

In 1906, the outer white bridge was demolished and rebuilt due to the need for trams. It is a European neoclassical steel beam column and brick concrete structure building. It