Who is the Lighthouse of construction industry? Prefabricated construction hard core strength out of the circle!

With the continuous progress of science and technology, building materials are constantly changing

From civil engineering to masonry to reinforced concrete, people hope to have materials with high efficiency and environmental protection

It is not only a model of “green construction”, but also represents the innovation of industry technology

Quanzhou Municipal government is vigorously promoting the establishment of the “leading group for the modernization of the construction industry” to practice the concept of green sustainable development, and the first prefabricated building “Quanzhou public cultural center library” is a demonstration case of realizing the transformation and upgrading of the construction industry and high-quality development Quanzhou public cultural center – Library real view traditional building is the traditional construction method of pouring reinforced concrete on site

Prefabricated building adopts the construction method of factory production Prefabricated partial floor and pouring together with the on-site wall, beam, column after passing the experience

The building components are not affected by weather changes, can be standardized mass production, and the quality is more reliable

The traditional construction process produces a lot of construction waste, which consumes a lot of water and pollutes the water source It can be made in the factory manufacturing process

The prefabricated building schematic diagram is coordinated and unified, and the optimized configuration optimizes the building performance and function without reducing the structural safety

The comprehensive benefit of the development of green housing is obviously higher than that of the traditional housing system, and it is the national promotion Chongdi green, energy-saving, resource-saving residential assembly building schematic diagram, assembly building seismic poor? Is it easy to pour? The aseismic performance of buildings is mainly affected by shear walls, columns and beams

Nowadays, the prefabricated buildings in Quanzhou only provide the laminated plates uniformly processed in the factory, which are poured together with the walls, beams and columns on site, so the aseismic performance is not affected

Is prefabricated building floor thick? The prefabricated floor is only 2-3cm less than the traditional one, and the sound insulation effect is better

Note: the floor is not a pure precast floor, but a composite floor

According to the government’s regulations, some of the buildings are built with prefabricated buildings to build the last two new Chinese style residential buildings of high standard for big people

The number of seats to be added is limited

Click below for the hot spots in the city

Finally, the task is completed, but the material cost exceeds the expenditure, the performance of equipment is reduced, and the whole project is at a loss. Corn Magnetic Box However, 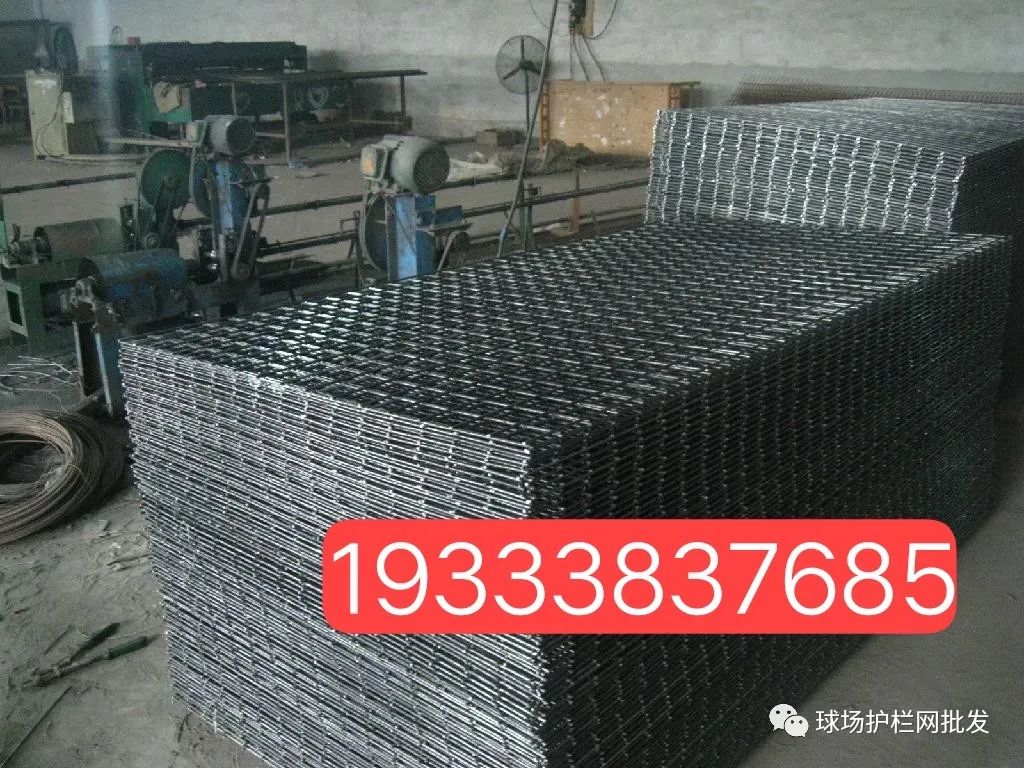 The external wall insulation net is mainly used for the external wall of general buildings, cast-in-situ concrete, high-rise houses, etc. In case of infringement, please contact Xiaobian to delete it)..

Optimization method: start at 1 / 2 plate reinforcement spacing. 2. There are 8 elevators in the project. shear wall 1. The starting bar of the vertical reinforcement of the