Building “three joints”: expansion joint, settlement joint and seismic joint. Have you made a clear distinction?

Due to the influence of temperature change, uneven foundation and earthquake, the deformation joint is easy to cause deformation or damage to the building

Therefore, in the design, the house should be divided into several independent parts in advance, so that each part can change freely and independently

·Setting principle: when setting expansion joint, it is usually to reserve a gap in the vertical direction along the length direction of the building at intervals of a certain distance or where the structure changes greatly, so as to disconnect all the building components above the foundation and divide them into independent parts that can expand freely in the horizontal direction

Generally, the foundation part does not need to be disconnected because it is less affected by the temperature change

·The width of expansion joint is generally 20-40mm, usually 30mm

When the wall thickness is more than 240mm, it can also be made into staggered joint, groove joint and other forms

The seams are covered with galvanized iron sheets, colored steel sheets and other materials

The upper cover is metal, concrete or rubber plastic

The structural treatment should meet the requirements of flat, smooth, waterproof and sanitary ground

Generally, the metal plate, wood plate or rubber plastic plate are used to cover the joint

On the top of the low wall, the traditional method is to cover the seam with galvanized iron sheet

In recent years, it is gradually popular to cover the seam with color steel sheet, aluminum sheet or even stainless steel sheet

·When joints are needed, ① when buildings are built on different foundations and it is difficult to ensure uniform settlement; ② when the foundation form, width and buried depth of adjacent parts of the same building differ greatly, it is easy to form uneven settlement; ③ when the height difference of adjacent parts of the same building is large (generally more than 10m), the load difference is great or the structural form changes greatly, etc When it is easy to cause uneven settlement; when the plane shape is more complex and the connection parts of each part are relatively weak; when it is between the original building and the new or expanded building

·When setting settlement joints, the foundation, wall, floor, roof and other parts of the building must be disconnected in the vertical direction, so that each part can form an independent stiffness unit with its own free settlement

·The settlement joint can also be used as expansion joint

In order to reduce the influence of uneven settlement, the deformation direction should be fully considered

The structure of seismic joint in wall, floor and roof is basically the same as that of settlement joint 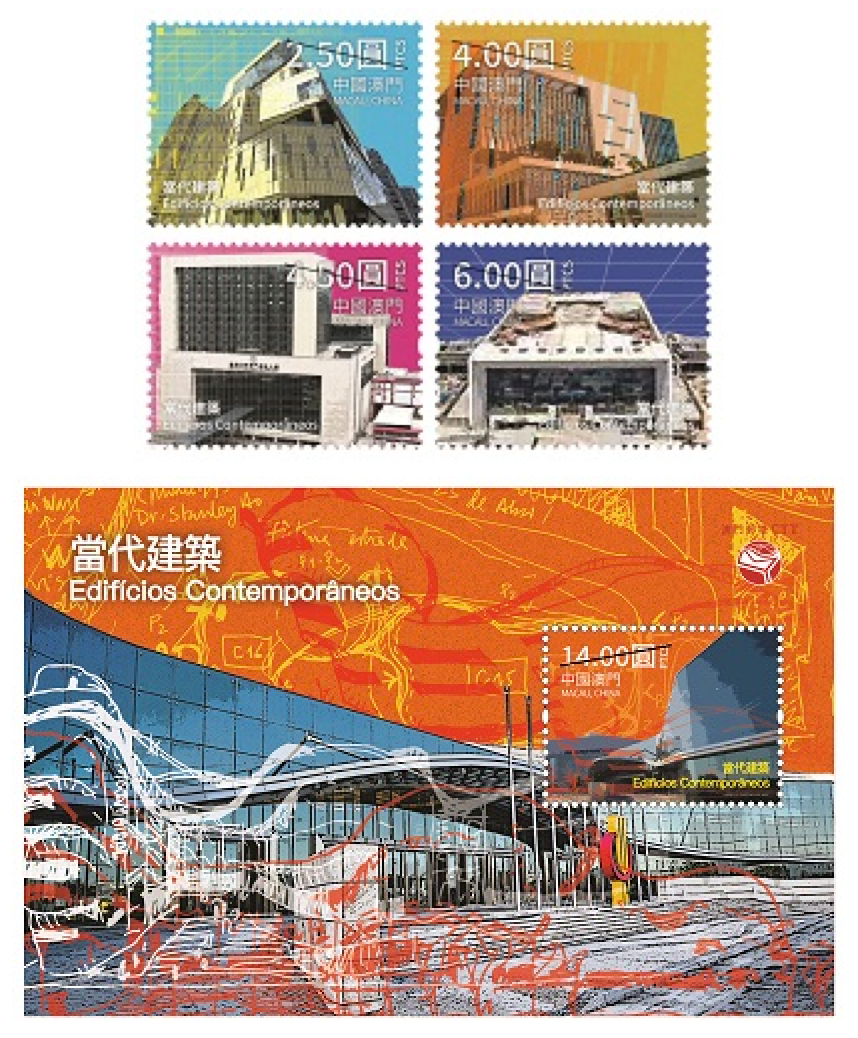 Five representative new buildings completed in recent years are selected as the theme of this stamp issue. 5X5 Scaffolding Urban construction continues, and many new buildings have been completed, which 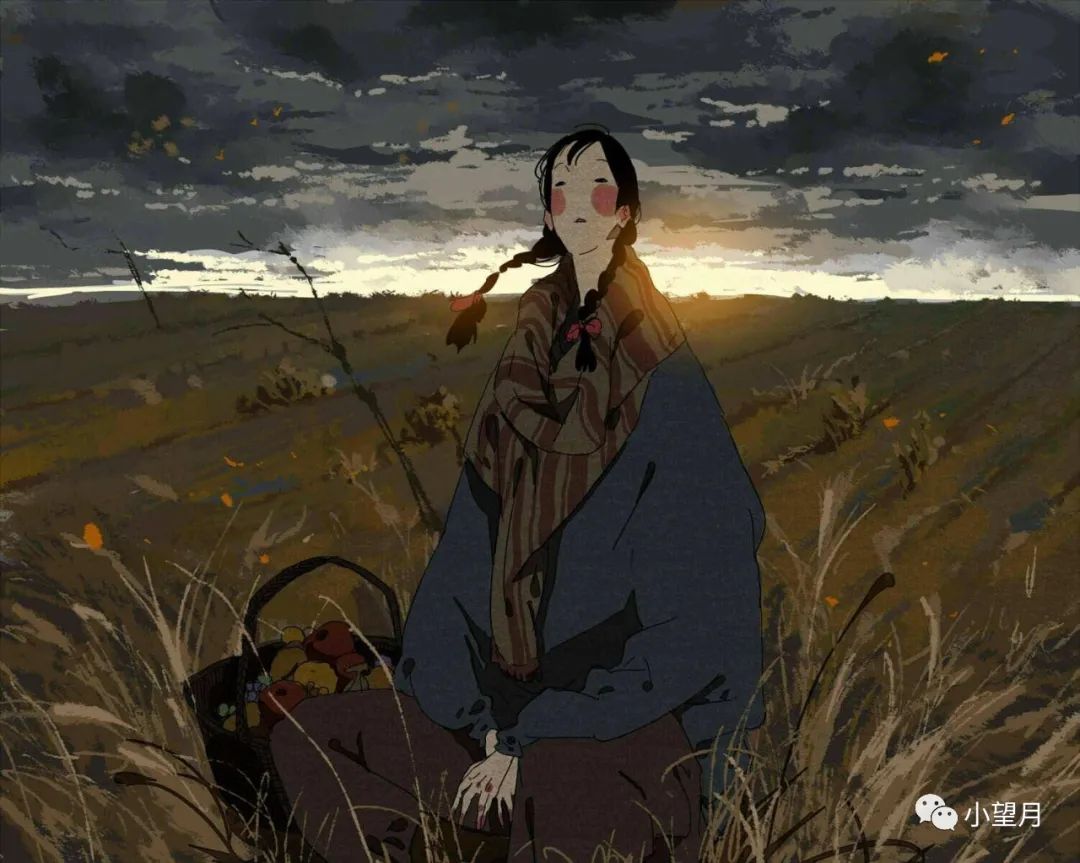 Before graduating from high school, I didn’t have a smart phone, and I lived in the county . I like this translation very much . I have described a scene