The seventh issue of 2021 red and black list of building construction is coming!

Come and have a look.

Recently, according to the special inspection and supervision of ozone pollution in civilized construction, and in combination with other conditions of civilized city creation and epidemic normalization prevention and control in 2021, the Municipal Bureau of housing and urban rural development evaluated and published the “red black list” of construction sites in phase 7 of 2021.

During the centralized tackling of ozone pollution, the Municipal Bureau of housing and urban rural development will continue to strengthen the supervision, inspection and law enforcement punishment for projects that violate the requirements of strengthened control measures and fail to implement various peak shifting construction.

The seventh issue of “red and black list” is released.

10 projects were listed in the red list due to strong measures to tackle key problems of ozone pollution and good refined treatment of civilized construction; Six projects were included in the black list because they violated the requirements of strengthening ozone control, dust pollution control and epidemic prevention and control.

Since August, ozone pollutants have become the main source of pollutants in our city.

VOCs related operations shall not be carried out from 10:00 every night to 4:00 p.m.

Source: Wuxi housing and Urban Rural Development Bureau editor: Yang Chenxin editor: HEMA ● “I offer good ideas for my home” and “golden ideas” collection activities have begun! Jiangyin station, coming! ● “live” and “live” among the masses! ● 200 members of Wuxi anti epidemic medical team rushed to Yangzhou at night! ● direct attack! The city carried out nucleic acid testing (stress testing) drills to promote the implementation of epidemic prevention and control to the “last centimeter”! Du Xiaogang inspected the epidemic prevention and control work ● it is urgent to race against time, be strict in an all-round way, be tight and practical! Wuxi quickly implemented the spirit of emergency teleconference of provincial epidemic prevention and control leading group and foreign-related joint prevention and control headquarters ● the city’s leading cadres’ meeting was held   Du Xiaogang: write loyalty and diligence on the land of this wonderful city! ● Du Xiaogang was appointed secretary of Wuxi Municipal Party committee ● emergency notice ● took a boat and sang songs.

If the circumstances are serious, they will be punished according to law, and implement credit punishment and joint punishment together with the municipal pollution prevention department.

Black list epidemic prevention and control projects above black list should be taken as a warning and quickly implemented for rectification.

Through peak staggering construction, ozone pollution at the construction site shall be “blocked” from the source.

The municipal housing and urban rural development department actively responded to the city’s ozone early warning, formulated and issued the notice on strengthening the control of ozone on construction sites, and made it clear that the city’s construction sites should strictly implement pollution control and focus on ozone.

In particular, the management and control of construction sites within 3km of the national control point area shall be highlighted. 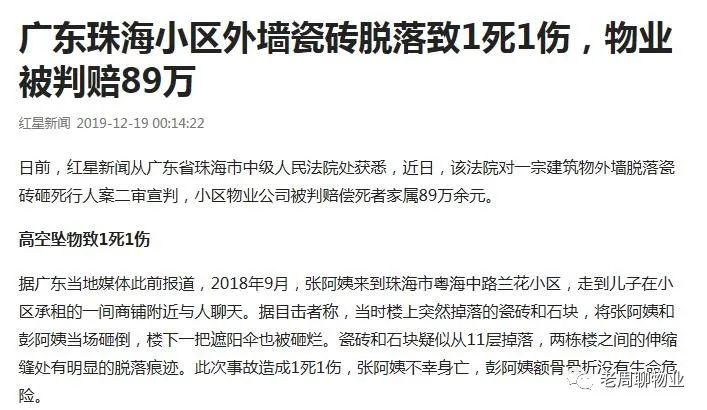 the engineering department should inspect the unit doors, common passages, doors and windows, glass, street lamps and other facilities in the service area at least once a day; and the

According to the preliminary investigation, the location of the incident is the corridor on the south side of the No.1 and No.2 workshops of nachico Cosmetics Co., Ltd., which is