The explanation of the whole process of prefabricated building is very comprehensive. It is recommended to collect!

All kinds of fabricated components such as walls, plates and stairs have their own unique numbers.

Is it right now that the clouds have been removed from the fabricated buildings and the sun has risen.

It is conducive to civilized construction and safety management.

Through the reflection principle of the small dressing mirror, it is convenient to plug the reserved reinforcement in the lower layer into the hole of the upper fabricated column.

The lower space is narrow and inconvenient for observation.

Now, a large number of site operations are moved to the factory.

Knock on the blackboard and draw the key points: prefabricated buildings have two important indicators, the proportion of assembly area and prefabrication rate.

Don’t you forget to take a selfie of smelly beauty at work? Ha ha, then you are wrong.

There are a large number of workers on the traditional operation site.

Holes shall be reserved during reinforcement binding.

What is a prefabricated building? Have you ever played LEGO (it’s OK to have seen it).

After demoulding in the assembly line, the fabricated components of the finished fabricated board shall be fabricated and stacked in the factory temporarily, and then they can be ready to be transported to the construction site.

Therefore, cost control is one of the key points in the implementation process of prefabricated buildings.

According to the requirements of assembly area in the transfer contract, the project cycle can be balanced through phased development.

What is the most technical requirement in the above steps? The answer is the hoisting of fabricated components.

After the construction of the first floor, the columns of the previous floor are hoisted first, and then the main beam, secondary beam and floor slab are hoisted.

The progress of prefabricated buildings is about 30% faster than that of traditional methods.

After the hoisting of prefabricated components is completed, the reinforcement at the connection part shall be bound, and finally the node and the cast-in-situ layer of beam and slab shall be poured.

The scientific and technological content and production efficiency of the whole industry are very low, which is far inferior to that of manufacturing industry.

According to preliminary statistics, the cost increment is about 150 yuan for every 10% increase in prefabrication rate.

In addition, the reuse rate of steel formwork can be improved, and garbage, loss and energy saving can be reduced by more than half.

What can be explained clearly in the picture is absolutely no nonsense.

How is the most important lifting step operated? Look at the picture.

The dressing mirror is prepared for the hoisting of the fabricated column.

First of all, the assembly range should be avoided in the first opening area as far as possible.

The construction process takes the prefabricated frame structure as an example.

After the prefabricated components are transported to the construction site, the reinforced concrete will be overlapped and poured, so the assembly room is very safe.

It is conducive to accelerating the progress of the project.

During reinforcement binding, the hook shall be embedded in the concrete for pouring.

However, these are not enough for developers.

Cost control and design management are the finishing point of the implementation process of prefabricated buildings.

How to produce? How are fabricated components produced? Taking the fabricated building board as an example, the production process is: steel formwork fabrication → reinforcement binding → concrete pouring → demoulding.

However, in this oldest industry, the construction method today is still based on on-site pouring.

There is no love for no reason in the world.

Only a small number of workers need to be left on the site, which greatly reduces the incidence of on-site safety accidents.

From then on, we bid farewell to “gray”.

Figure out the on-site construction process of prefabricated structure.

We can imagine the components made in advance such as beams, plates, columns and walls as Lego blocks, and just put them together at the construction site.

Just like moving, we usually arrange the goods handling sequence to reasonably reduce the workload.

The finished fabricated components are loaded on the road and transported to the site.

The production and construction process of the fabricated building has a much higher appearance value than the traditional concrete structure with flying dust and dusty face.

Like Toledo, prefabricated buildings prefabricate some or all components in the factory and then transport them to the construction site for assembly.

After the popularization of the industry, the construction cost can be reduced and the house price can be effectively restrained.

There are many connection modes between fabricated components.

It is conducive to environmental protection and resource conservation.

Due to the cooperation of prefabricated components with factories in advance and the limited production capacity of these factories, there is a great pressure on the time cost of the first phase of development..

11, are implemented in 50% of the total residential area of Zhongshan street, Songjiang.

The efficiency is return.

There are few original cast-in-situ operations on site, and the health does not disturb the residents.

If we take the cave of the cave man at the top of the mountain 30000 years ago as the “prototype” of the original building, to the “pyramid” with great difficulty and high level of construction technology 5000 years ago, to today’s world’s tallest building – Khalifa tower in Dubai, we have to admit that the construction industry can be called the most “ancient” industry.

In order to ensure the smooth lifting, after the fabricated components are transported to the site, the stacking site needs to be reasonably arranged to facilitate the lifting.

The most eye-catching feature of the assembled column hoisting in the figure above is the appearance of the dressing mirror at the construction site.

“Assembly” is not just “erection”.

After the indoor fine decoration is industrialized, express delivery can be received at home, that is, disassembly and installation, which is fast and good.

It is conducive to regulating the supply relationship, improving the listing speed of real estate, slowing down the current situation of insufficient market supply, and there is no need to queue up all night to buy a house.

Why are these developed capitalist countries so keen on prefabricated buildings? It is conducive to improve the construction quality.

The prefabricated components are prefabricated in the factory, which can maximally improve the common quality problems such as wall cracking and leakage, and improve the overall safety grade, fire resistance and durability of the residence.

After the concept of “prefabricated architecture” was put forward, we see the new hope of the traditional industry.

104 document, the payment standard is 200 yuan per person for applying for intermediate professional titles. It shall be deemed as automatic waiver of qualification. In order to facilitate peer 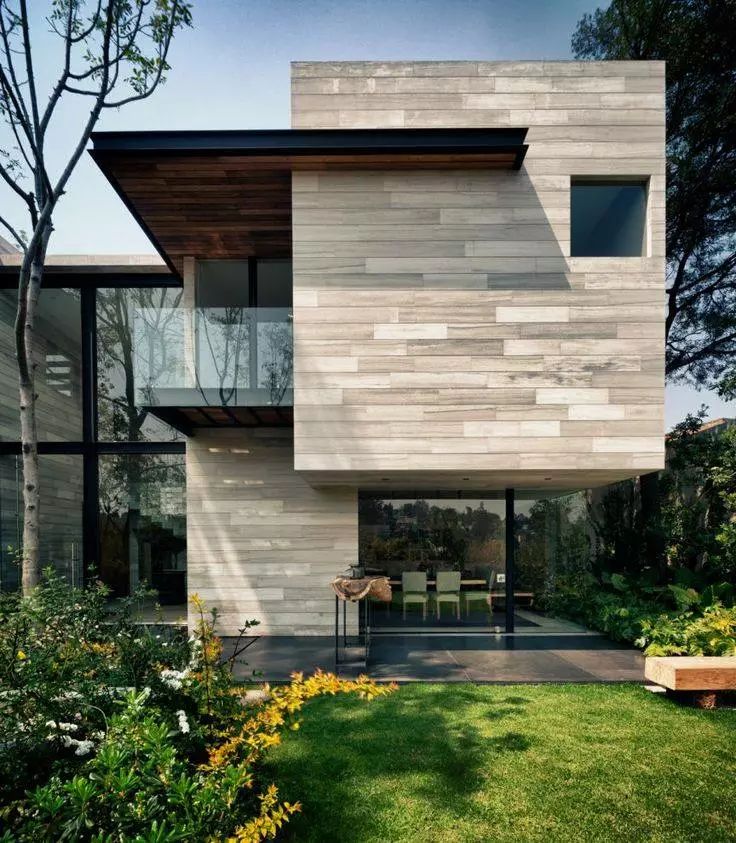 We should reduce the use of resources and strive to make them renewable. The air cooling system is set according to the principle of natural ventilation, so that the building