The beauty of architectural structure is presented by Nicole Z lens

Medium and long focus can show the beauty of architectural details.

The characters in the figure above add a visual center to the photos through post synthesis, and the original vertical building has become a lying road.

This time, I abandoned the conventional shooting concept and chose a position closer to one of the main columns in the atrium as the guide line, Express the spiraling lines with more tension.

The lightness and ease of use of Nicol z24-200mmf / 4-6.3vr and the lens have VR damping function equivalent to increasing the shutter speed by about 5 gears, which can help me shoot clear and sharp works.

This combination of distance and distance can really show the unique charm of architectural lines.

In the corridor outside Meixi Lake theater, there is a triangular spiral channel.

The above figure uses the spatial compression of telephoto to make the facades of the two buildings look closer, making the buildings seem more spectacular in volume.

The above picture is taken with the 14mm end of Nicole z14-24mmf / 2.8s lens, and the final work is completed in the form of 5 pieces.

The nano crystalline coating and arneo coating used in the lens can capture sharp and clear images even under strong backlight.

In the process of shooting, using a longer focal length can form a good echo relationship between building structures, and the lines are more compact.

This is due to the high-resolution image quality of Nicol z14-24mmf / 2.8s and the excellent imaging effect of lens edge, which makes the near foreground part of the picture and the building lines clear and sharp.

Under the partially symmetrical structure, the smooth lines inside the Meixi Lake theater have a unique charm like the internal space of an alien spacecraft.

In this process, the good backlight tolerance of Nikon z14-24mmf / 2.8s and the high tolerance performance of Nikon Z6 Ⅱ make the level details of the work more prominent.

Nicol z24-200mmf / 4-6.3vr is not only light, but also covers the shooting range from wide-angle to long focus, which can show the structure of the building from different angles.

The above figure makes use of the compression feeling of telephoto and the light contrast between the two structures to make the contrast relationship in the picture more obvious.

Nicol z14-24mmf / 2.8s can integrate it into the lens completely, and there is no need to complete the film, making the shooting process smooth and simple.

The composition of the central guide line can well highlight the beauty of lines in the building.

When iso250 is shooting from another angle, in order to show the depth of the rise of the building structure, the overhead shooting method is adopted.

Usually, everyone will shoot the symmetrical structure of double helix.

The building structures of these two parts are compact and sparse respectively, and the illumination of light also separates these two parts, forming a good contrast relationship, giving the whole picture an alternative sense of “symmetry”.

Using the light reflection of the floor tiles, we can shoot the symmetrical building structure up and down, so that the picture has a good sense of balance.

The spiral ladder structure of iso100 is a subject preferred by photographers.

It is particularly important for iso400 to capture the depth of the building.

As a photography lover, I like shooting architectural themes.

Shooting with 14mm wide-angle end may lead to film failure once the picture has large dark angle or distortion.

When shooting, because the ambient light is not ideal, in the dark light environment, the Nicol z14-24mmf / 2.8s combined with the low light focusing performance of Nikon Z6 Ⅱ can realize rapid and accurate focusing and sharp imaging, so as to better present the lines of the building structure.

Nowadays, each city has its own landmark buildings or buildings with artistic color.

In the above figure, the spiral guide line is used in the composition.

In the shooting process, I need to deal with the difficulties of large-scale back shooting and insufficient light.

As long as the line convergence point is placed on the intersection of trisection composition, its ductility will enhance the visual feeling of the audience.

Through the change of perspective, the building presents the feeling of huge spacecraft architecture in science fiction movies, giving people a visual impact..

Their tension lines and strange perspective structures have unspeakable beauty, which is the advantage of photographic expression.

At the same time, with the help of the good optical performance of Nicol z24-200mmf / 4-6.3vr, the simple picture has a rich transition of details. 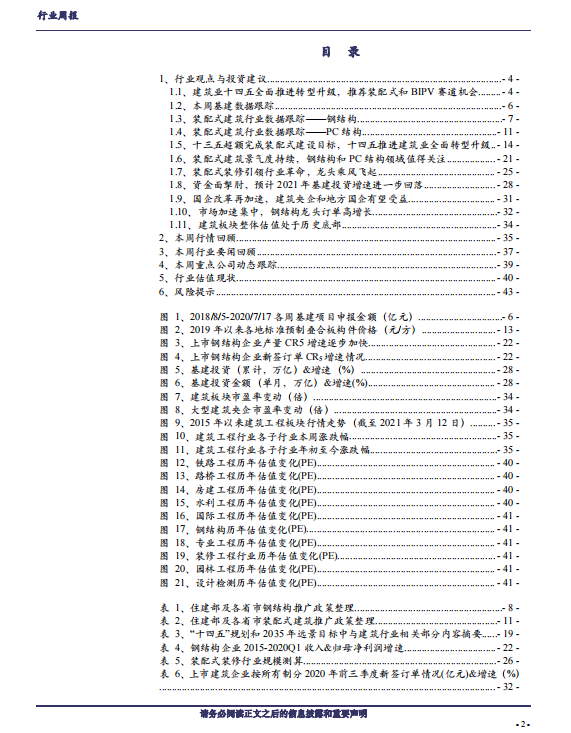 Have strong language and written expression skills, and master office automation related operation skills. Posts and responsibilities, engage in the party affairs of the college Party committee, and implement the