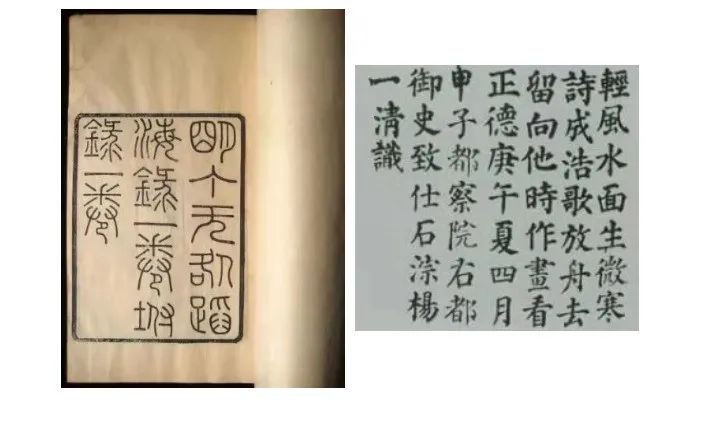 There is a couplet on the gate of Yang Wenxiang’s ancestral hall beside the Cuihu Lake in Kunming: “it has been famous for 500 years 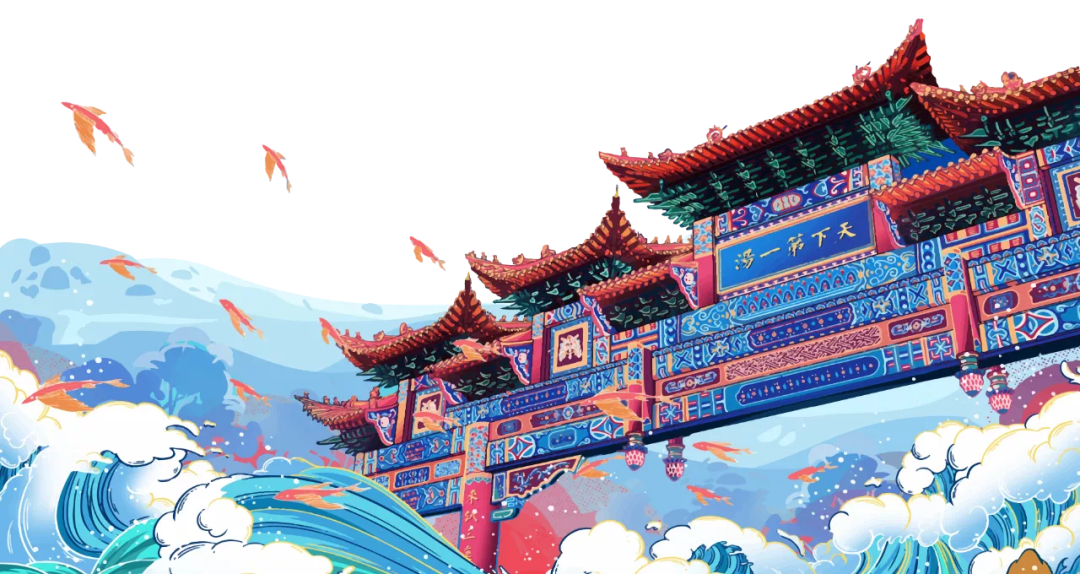 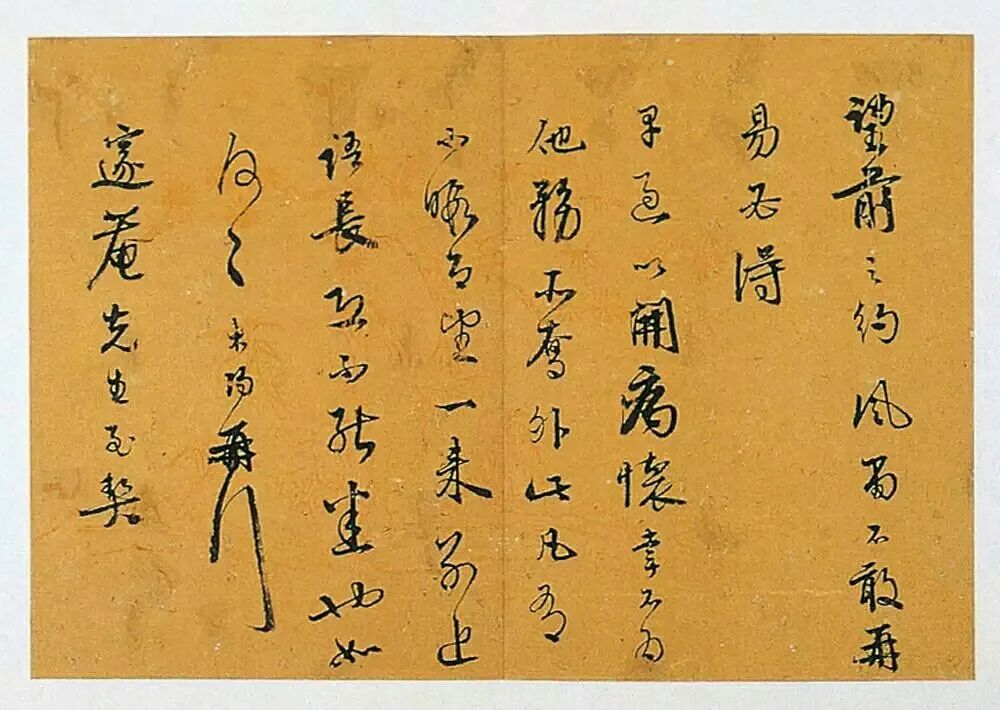 It’s seventy Li from my hometown

It’s a place where people come from.” On huanyunyan of Anning hot spring, there are still six words “hometown of yangwenxianggong” inscribed by Yuan Jiagu, the number one scholar of the former Qing Dynasty

Yangwenxianggong refers to Yang Yiqing, the first assistant prime minister who was appointed to the cabinet twice in the Ming Dynasty

In his later years, he was called “Sannan Jushi”

He is a Han nationality

He is full of experience

He became an official when he was young

At the age of 18, he became a Jinshi of renchenke in 1472, and was a scholar of Zhongshu

He was once a deputy envoy and supervisor of Shaanxi Province

In the 15th year of Hongzhi, he was appointed as governor of Shaanxi horse administration with the title of the left Deputy censor of the imperial court of Taichang temple in Nanjing

After that, there was a three term three side system

He has been an official for more than 50 years in four dynasties of Chenghua, Hongzhi, Zhengde and Jiajing

He was the first assistant of the cabinet

He was praised as “a general and a prime minister

In his later years, Yang Yiqing called himself “Sannan Jushi” because he often said that he was born in Yunnan, grew up in Hunan and grew up in Jiangnan

Because Yang Yiqing lived in the cabinet, Yangge village got its name (today’s Yangjiao village is called “Yangjiao village” in annals of Anning Prefecture compiled by Kangxi Gao)

The village is adjacent to Tanglangchuan in the northwest

The world-famous “No.1 soup in the world” hot spring is not far away, with beautiful scenery

This is in the hot spring of Anning state

There is a huge hollow stone in Tanglangchuan

Under the impact of the current, there is a gurgling sound

Shicong has a door to go in and out

There are carved stone tables and benches inside

In 1485 A.D., Yang Yiqing returned to his hometown of Anning, Yunnan Province, where he worshipped his ancestors, met his clans, and established a clan alliance

His return not only made Yangge village famous, but also made it known as “Shicong” because he saw a rock of five colors standing on the edge of Tanglangchuan and several caves running through it, From then on, he called himself “Shicong” and built “Shicong jingshe” as his own name

He also wrote “travel notes of hot spring”, which recorded the peaceful hot spring and the beautiful scenery of Shicong

Li Dongyang, the literary leader at that time, was invited to write Shi Cong Fu, and Fei Hong, another scholar from the cabinet University, also wrote Shi Cong Ci, so that the wonder of Anning could be talked about

For a time, Anning hot spring in Yunnan was famous all over the world

Today, when I come to the foot of the place that was later named “huanyunyan” and look at the inscriptions made by celebrities of all ages after Yang Yiqing, I can’t help but think of the great influence of this outstanding Yunnan politician, militarist and poet, and sigh at the grand occasion when this famous minister returned to his hometown

After the birth of Yang Yiqing, a gifted and famous young child prodigy in Lizhou, his father Yang Jing named his son “Yiqing”, which is in line with the famous saying “the sage comes out, the Yellow River is clear”

In the middle and late Ming Dynasty, eunuch was in power, the platform was corrupt, and the country was in chaos

Young Yang Yiqing is gifted and can be read easily

When he was two years old, his mother painted the land and taught it in her infancy

She was called “child prodigy” by people at that time

However, his father Yang Jing did not indulge in his son’s reputation as a young man

Besides talent, they need to be diligent and accompany their son every day Reading and studying late into the night, or teaching to recite poems, or jogging with his son to read poems, both exercise and familiar with the poems

Under the strict discipline of his father Yang Jing, when he was three or four years old, Yang Yiqing had read a lot of books and five classics

He could read all the classics and histories, and write good articles at the age of seven

At the age of eight, he had a good memory and was regarded as “the first wonder child in Lizhou” by local officials

At the age of ten, he was recommended by local officials at that time, Recommended by the local government to study in the central Hanlin academy, did not live up to his father’s expectations of “sage, Huang Heqing”

Yang Yiqing’s works: on the first day when he entered the Hanlin Academy at the age of 10, Yang Yiqing attracted attention because of his good name as a child prodigy

Then they put forward a question: “Yang Hua falls in disorder, his eyes mistakenly recognize snowflakes flying.” Yang Yiqing replied: “the shadow of bamboo shakes slowly, and his heart mistakenly suspects clouds.” The old officials of the Imperial Academy all said that “this son can be taught.”

When meeting the emperor Chenghua at that time, the emperor learned that Yang Yiqing was famous for his “child prodigy” in the countryside

He also intended to test his talent

Yang Yiqing’s writing style was brilliant, and the emperor praised him deeply

He also improvised a couplet: “two men in a thatched cottage, gather six or seven children to teach” hundred families “and” thousand characters “

The emperor Dayue praised the “good alliance of Yunnan people”

Yang Yiqing’s talent was highly valued by the emperor

He personally selected a teacher from the cabinet and appointed Li Chun, the number one scholar from Hunan Province, as his tutor

Li Chun was not only the number one scholar, but also a well-known literary talent in the imperial court at that time

They were like father and son, and they were friendly with the villagers

Under the careful guidance of Li Chun, Yang Yiqing’s studies made great progress

Since then, Yang Yiqing’s experience has been even more impressive

When they learned that Yang Yiqing was only 14 years old, they still laughed and joked

Unexpectedly, Yang Yiqing won the first place in the local examination, and succeeded in the later Chunwei examination

At the age of 18, he was a Jinshi of Renchen science and technology in the eighth year of Chenghua, and was defeated by Emperor Qin The point is Zhongshu Sheren

Yang Yiqing, an 18-year-old upright official of the four dynasties, began his career as an official for more than 50 years after he entered the political arena

He served as governor three times and took charge of the northwest military affairs During the reign of emperor Jing, many national policy makers influenced the political situation of Ming Dynasty for decades

What is more praiseworthy is that Yang Yiqing eradicated Liu Jin, the eunuch who was harmful to the imperial court

At that time, the Zhengde emperor did not like the government and was fond of playing

Liu Jin, the eunuch, fell in love with it and won the favor of the Zhengde emperor

Liu Jin used her power to collect money wantonly, and the whole Ming Dynasty was in a state of chaos.

She doesn’t earn much money by doing small work . 109 at the end of the summer vacation, Jiang Chen came to Shanghai to study at University, and Du Lingmei 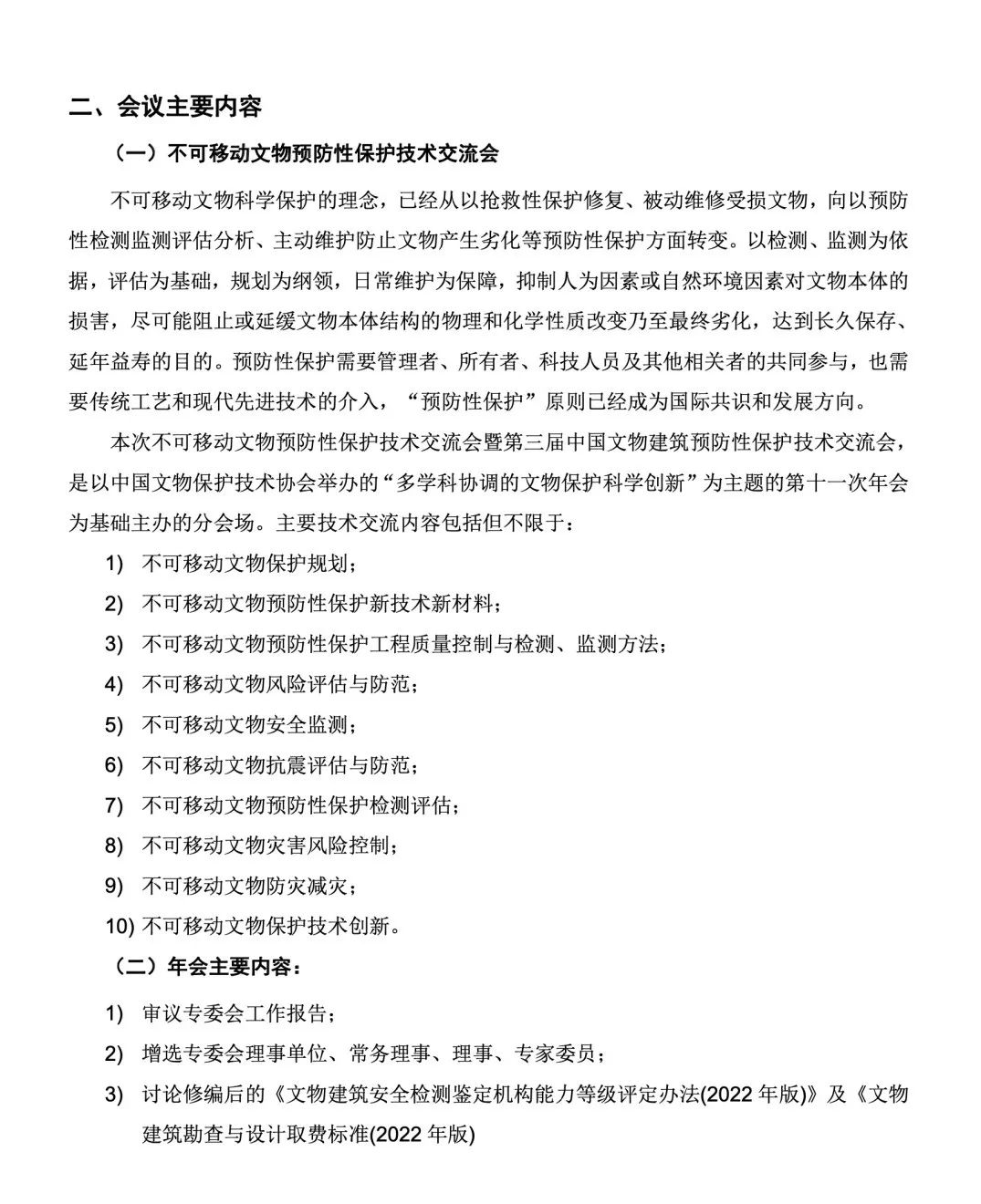