Punch in | from architectural design to concept film, an alternative creator on Wukang Road, Shanghai

With the impression of the previous stores, I walked into the newly opened Wukang road Huamei square and experienced a warmer, humanized and touchable feeling than before.

“One of the brand ideas of Hua Mei is to be a ‘lonely creator’, and the two elements of ‘loneliness’ and’ creation ‘are indispensable.

Her clothes are somewhat avant-garde.

The Xintiandi store has brought the experiment to the extreme, and has designed the shop as a “supermarket” to counter the exquisite luxury of the high-end business district.

Although an online shopping website was established as early as 2008, Shanghai Anfu Road store was the first offline retail attempt of Huamei in 2017 – Anfu Road store has no logo on the facade, the wall is covered with hazy translucent polycarbonate panels, and displays similar to warehouses, which give people a sense of curiosity, Some people wonder whether this retail model can survive.

Although the metal aircraft device pulled behind her presses her forward, it is also like another pair of bones and wings extended from her body.

In Huamei square on Wukang Road, you can first order a drink at the mariomba cafe on the ground floor along the street, sit on a small bamboo bench and enjoy the scenery at the corner.

Huamei does not stop at providing customers with a satisfactory shopping experience and unique space.

“In terms of design concept, this is the first time that Huamei has applied the concept of practical community to offline stores.

The developed and raised bottom welcomes everyone and becomes a place for neighbors to gather and communicate.

Creation, these two simple words are full of Hua Mei’s enthusiasm for exploration and desire for inspiration..

In order to connect with the surrounding communities and provide more public space for visitors, the designer “hollowed out” the ground floor of the building and returned the street to the community.

The new Huamei square takes “community as the center” to translate some life elements in Shanghai Lilong into space design.

The straight-line distance between the newly opened Wukang Road store and the first Anfu Road store is only 100 meters, but the image and experience of the store have changed visibly.

It brings back the scenery of the ancient road to the modern age with a strong sense of narration.

This video can be understood as Hua Mei’s confession: if Hua Mei is a person, then it is a lonely creator, a maverick and low-key creator; Harsh, paranoid, obsessive-compulsive disorder, the pursuit of art and quality.

Loneliness means persistence: adhere to the brand’s own style and philosophical aesthetics.

It hopes to create a community dedicated to Huamei for consumers,” the staff explained.

The bottom floor of harmay huameifang hopes to interpret the openness and integration of Shanghai Lilong life.

During the golden week of the national day just past, Wukang road in Shanghai ushered in the peak passenger flow in the history of one hundred years.

Compared with the first store, its concept is more macro.

The whole space is divided into black and white.

Hua Mei is silently and dynamically adjusting her design, evolving towards a more friendly and close direction.

It has the meaning of contemporary art.

At first glance, it looks more like two future worlds of “chaos and order”, full of large-scale dramatic tension; Layer upon layer of peaks and knolls in Sichuan, Chengdu, the “rugged” mountain road in Sichuan, is transformed into a giant rotary staircase.

Each store of harmay Huamei has different design narratives.

The cold color industrialized material shell was once the visual symbol of Huamei, while the Huamei square on Wukang road inherited the brick red background of the old building on Wukang Road, giving a cordial feeling from the first impression.

After that, Huamei new store, which has repeatedly been on the news, has become more and more bold.

Overlooking the busy street, gazing at the pedestrians in the distance, or resting on the rattan chair in the corner – like the roof buildings everywhere in Shanghai, the top floor of Huamei square will also become a classic roof gathering place, where people can overlook the busy street at will.

On the opening day of Huamei square, clothes drying poles and washing and drying clothes fluttering in the wind were put on the balcony on the top floor.

An unusual TVC is played.

A common scene in the lane culture of old Shanghai appeared here, which was touching.

The metal staircase design allows people to spiral up and down inside the building.

The raised square space allows customers to inadvertently occupy the favorable terrain for viewing this road, Customers have changed from the scenery they are watching to the people who watch the scenery, and a new interactive relationship is established here.

Warmth first comes from the appearance of the building.

Looking from the opposite side of the street, it looks like a barefoot child standing on the corner and stretching his legs to touch the street.

Walking into the entrance of the store on the second floor, the first reaction was that the display height was reduced, and the common high-rise row shelves in the past were cancelled.

On the “bow” at the other end of Wukang Road, the newly unveiled harmay Huamei square was designed by aimarchitecture and completely opened itself at the three fork of Anfu Huashan Wukang road, Directly “hollowed out” their own bottom space and determined to be a good neighbor of Wukang road connecting the community.

If you open the ground floor space, Meifang is like a maverick existence on this road.

Taking into account the attributes and styles of the whole Anfu Wukang community, while maintaining the characteristics of the building itself, huameifang integrates with the overall environmental style to create a typical sense of Shanghai Lane.

The display mode of towering shelves in the past has been cancelled, and the exhibition height in harmay plum blossom square is more accessible.

The Wukang building at the end accepted the distant admiration of tourists with the proud posture of a historical ship.

Unlike before, when customers usually need to line up and look hard into this mysterious outer box, they acquiesce in the long guns and short guns of street photographers.

The progressive violin music brings out this year’s communication theme “be responsible for the beauty of the world with creation”.

“If Anfu Road store is a babbling baby, Wukang Road store can be said to be a young man in his infancy,” said the staff of harmay Huamei.

The more life-oriented scenery in harmay Huamei square is displayed on the big screen on the third floor of Huamei square.

Most of the goods were in a position parallel to the line of sight and could be touched by hand to ensure the best sense of experience.

2、 The third floor is an abstract restoration of the old Shanghai room design: the latest cosmetics appear in the dressing table, bedside table and enamel washbasin with the characteristics of old Shanghai; The mixed floor finish implies the plane of a typical lane house; Hairdryer, curling bar and other beauty appliances are displayed on the shelves covered with white tiles, reminiscent of the public kitchen in the old-fashioned lane; Shampoo and shower gel lie in a hollowed out Simmons mattress; The cashier “disguised” as a candy store on the corner and watched closely.

Walking up the stairs in the middle of the square on the ground floor, you can see the vintage biscuit tin familiar to little girls in Shanghai.

On the second floor of the space, a typical Lilong house plane is extended here – different living areas are restored here through the splicing of floors and the design of exhibition devices.

The girl moves forward with firm eyes at the end of the sea.

So far, no one will doubt the ability of Huamei to tell a good story, but can it also do a good job in the retail experience? Different from the space language with different warehouse and futuristic style in the past, there is a warmer and more humanized space experience in harmay Meifang.

The new store boldly cancelled the retail area on the first floor and replaced it with a public square composed of bamboo chairs and sofas, aiming to provide a resting place for nearby community residents and tourists, which is unimaginable in the traditional offline retail format with “Ping effect” as its life.

The central staircase in the building space connects the four floors. 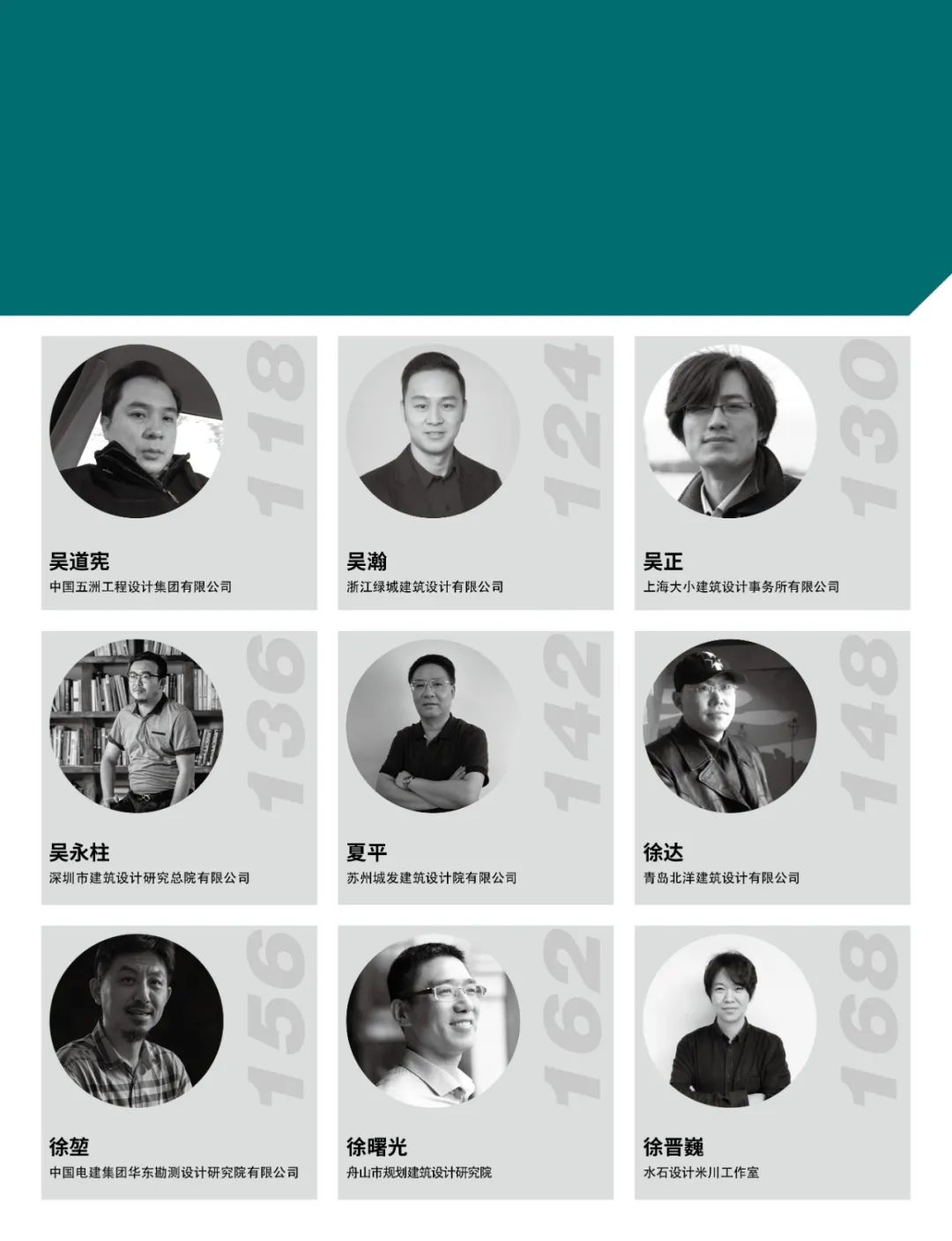 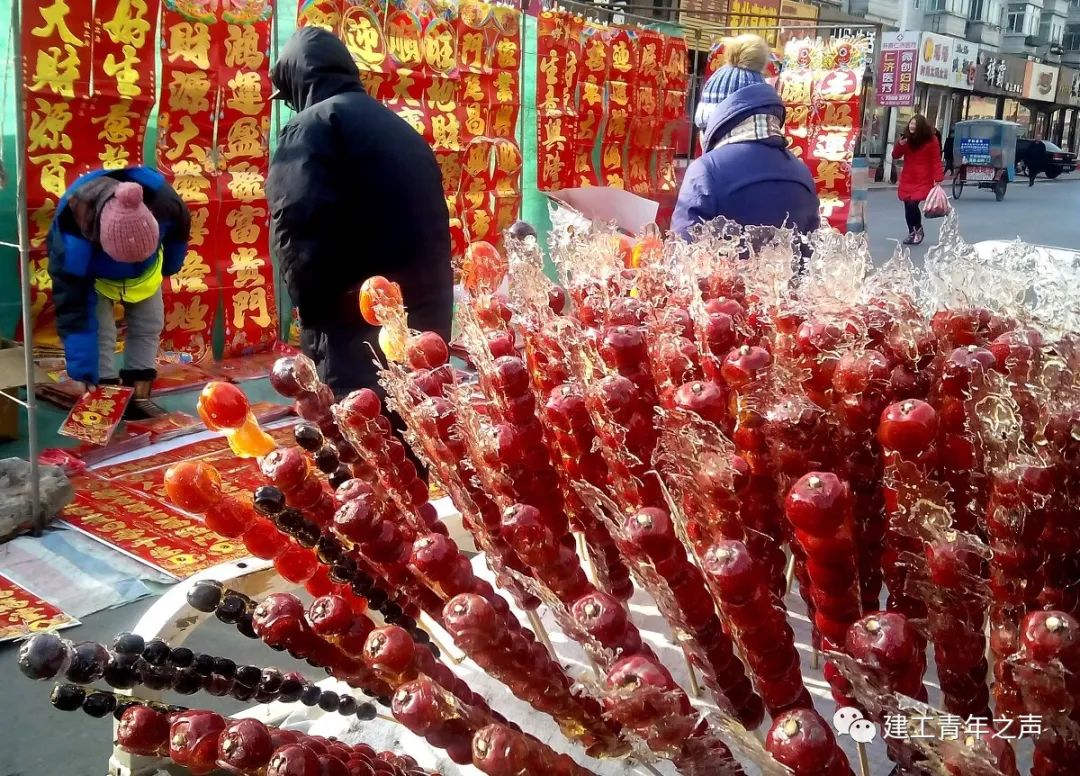 It’s another year of China . It’s the day when every household lights up . Here, the College of architectural engineering holds the annual selection activity in your mind .