According to the information from the supervision committee of Songyuan Municipal Commission for Discipline Inspection: Li Zumin, former general manager of Fuyu grain Construction Co., Ltd., is suspected of serious violations in the field of grain purchase and sales and is currently under supervision and investigation.

He started working in August 1981 and graduated from high school. 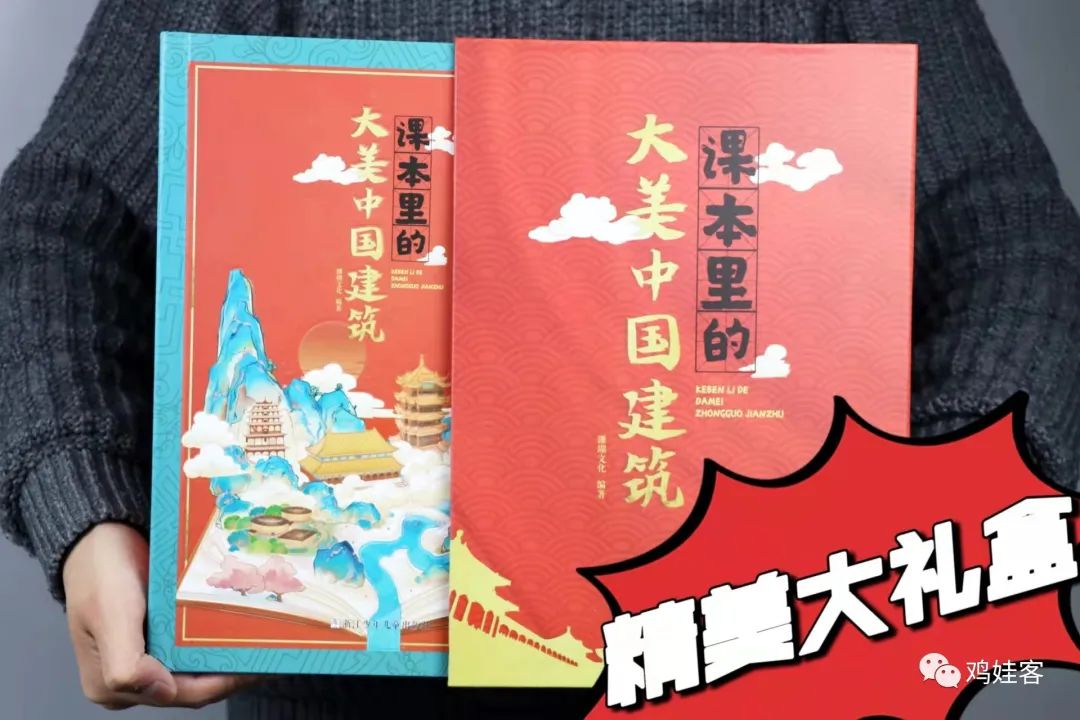