Building overview: the total land area of Shanghai Federation is 2324 ㎡, and the original total building area is about 10208 ㎡

The two open iron grid triangular plane elevators in the atrium lobby of the building are the only mechanical equipment in Shanghai and rare in China, representing the advanced technical level at that time

The building is a multi-functional high-end public activity club building, which is one of the earliest Club buildings in Shanghai

Overall protection, environmental optimization, comprehensive cleaning, protection and renovation of the facade style along the street, and reorganization of the building and its surrounding streamline; Renovate the external environment in front of the east entrance; Reset floodlighting to highlight key parts; A connecting body connected with the basement of “friendship” phase II is built on the west side of the building to skillfully connect the flow of people and service streamline between the old building and the new building of the hotel

Key points of protection design technology in 2006, with the development of the traffic transformation of the Bund and the improvement of comprehensive urban service functions, Dongfeng Hotel ushered in the opportunity of protection, repair, utilization and renewal after being vacant for many years

There are water seepage and weathering problems on the north and south facades of the building; The original doors, windows and interior decoration are aged and damaged to varying degrees; The basement floor is in a ponding or humid environment for a long time; The original bar on the east side of the ground floor was seriously damaged as a KFC fast food restaurant, and the decoration of the double colonnade in the vacant hall was changed due to the setting of film and television dramas; The logistics room of the building is insufficient and the equipment and facilities are old

In 1989, the Shanghai Federation (Dongfeng Hotel) was announced as a cultural relics protection unit in Shanghai and the first batch of excellent historical buildings in Shanghai

In 1996, the Bund complex was announced as a national key cultural relics protection unit, of which the Shanghai Federation is an important and representative building

In 1863, the ground was broken to build a three storey corridor style club building (old building), which was officially completed in 1864

Since the 1950s, it has been used as Seamen’s club, Dongfeng Hotel and other functions, receiving many international friends and the public

After its completion in 1910, it attracts attention with beautiful and elegant space and shape

The British neoclassical Shanghai Federation is the only Federation building in the Bund complex, with the largest long wine bar in the Far East

In 1971, the Shanghai Federation building was renamed “Dongfeng Hotel” [belonging to Shanghai Xinya (Group) joint venture], which was vacant after 1998

In the first year of Xuantong in the Qing Dynasty (1909), it was demolished and a new building was rebuilt on the original site

△   The restored facade of the building was restored

In a certain sense, it is one of the epitomes of modern social activities in Shanghai and has important social, historical and cultural values

The protection and utilization design follows the principles of authenticity, integrity, identifiability and reversibility, focusing on rational utilization and improving quality

Major social activities were held many times before the 1950s, which was a high-level social entertainment place with celebrities at that time

It is a steel beam column and brick concrete structure building with cornice height of 23.7m and 6 floors above the ground

The protection and utilization design strives to completely protect and repair the East facade and corner facade, reproduce its historical features, repair the brushed stone wall and exquisite carving, retain its characteristics and continue its value

After this protection and repair, the total building area is 9412.7 ㎡

A group opens the dust laden memory, looks for the past years, and talks about Shanghai Laozi    Recalling that Shanghai laodizi people v

It completely reproduces the historical style, and the appearance of the building is unique and can not be copied

Combined with the development of the plot on the west side of the base, Dongfeng Hotel became the high-end reception and characteristic suite area of “Waldorf Hotel on the Bund” in phase II of “Lianyi”

After the completion of protection, repair, renovation and renewal projects in 2010, the building has become the high-end reception part of Waldorf Hotel on the Bund of Shanghai

At the same time, electromechanical, fire protection and energy-saving systems are configured according to the standards of top hotels to create a comfortable environment suitable for contemporary use and make it reborn

The purpose of repair is to optimize the overall environment of external space; Reproduce the appearance and historical features; Carefully protect the existing and relatively complete key protection parts; Carefully restore the important historical characteristic space and decoration, make full use of its unique historical value, and make the architectural heritage move towards the future with elegance and dignity

Advanced engineering technology value at that time, the Shanghai Federation building was equipped with complete facilities, advanced structure and rich materials, reflecting that the engineering technology with international advanced level at the beginning of the 20th century has been spread to the Far East, which has important reference value for researching the relevant development history of Shanghai area and Bund buildings in the same period

The functions of each hall are different, the decorative details are inclusive, the style is elegant, and has the characteristics of the times

The new building is designed by B.H

The architectural style of the building is a combination of three horizontal sections, three vertical sections and huge column colonnade, with exquisite Baroque tower and plant pattern scroll high floating carving; The modeling style is beautiful, dignified and elegant

As a club, it was a famous place for social activities in Shanghai at that time

The entrance hall is located on the basement floor; The ground floor is a two-story hall with arc skylight, exquisite and luxurious, surrounded by the original long bar, dominoes room, newspaper reading room, etc; The east of the corridor on the first floor is the grand banquet hall, and the rest are restaurants, libraries, billiards rooms, etc; 2、 The third floor is the guest room

According to the historical data, when the building was built in early 1910, the East facade entrance was equipped with a canopy.

In 1956, it was changed to Shanghai Seamen’s club

After 1971, the ground floor and the first floor are restaurants, and the second and third floors are still guest rooms

It is a famous multi-functional public building in Shanghai

At the same time, its architectural style is fully implemented into the indoor layout and decoration

The East facade is the main facade along the river on the Bund of the building, with atmosphere and exquisite details 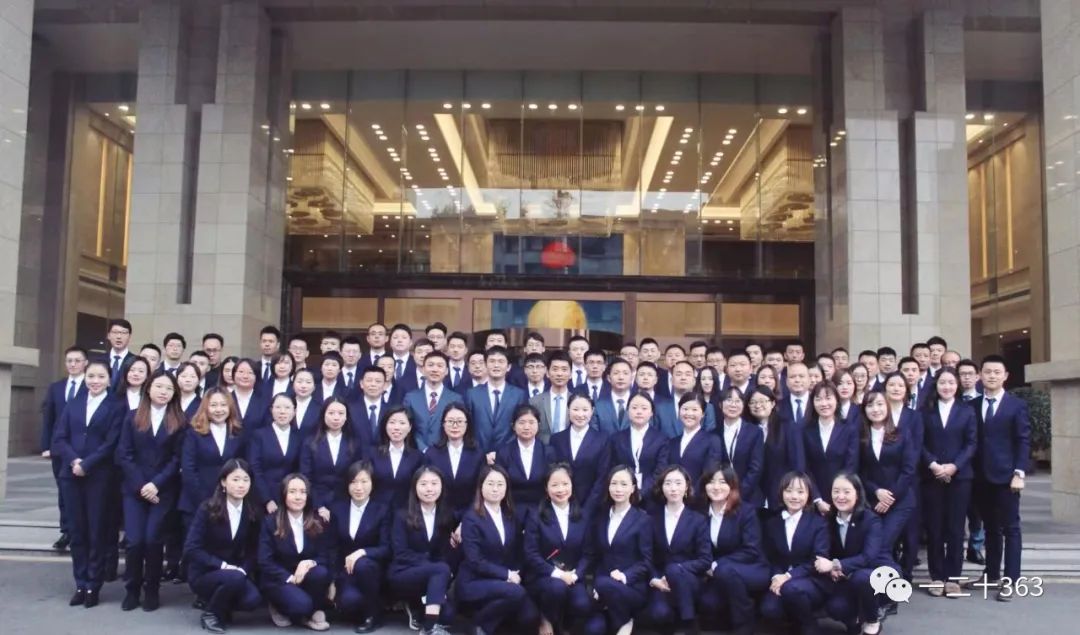 Cast in Sockets Source: copyright of Zhulong forum belongs to the original author.