August 1 Army Day is a festival of heroes

There are such a group of heroes who are always loyal, tough and unyielding

They run across the battlefield, guard of honor, mud and frost..

The blue sea has witnessed their heroism, and the Gobi dangerous desert has left their footprints

In times of crisis, they once carried the hope of life with flesh and blood

In times of peace, they always interpreted China’s strength with perseverance

Their names are Chinese soldiers

Let’s raise a toast to the heroes! To protect the country, they are willing to shed blood, not afraid of bullets, fire and smoke

They always stand up when the Chinese nation is in danger, protect the territorial integrity of the country and safeguard the peace of all families with flesh and blood

They are self reliant and dare to surpass, and write their feelings of serving the country on the road of independent innovation in the new era

To protect the border areas, they shed sweat in the desert and Gobi, dew and frost in the forest and snow fields, hold steel guns and walk sonorous, and build steel barriers in the border defense of the motherland

Rescue and rescue, they are desperate to lift up their lives and hope when the earth and mountains shake

For the safety of people’s lives and property, they constantly race against time to meet difficulties

They count every minute and second to fight against the epidemic

On the eve of new year’s Eve, they rush to Wuhan to help fight against the COVID-19

In flood fighting and disaster relief, they braved the wind and waves and strengthened the dike above the dike with the maximum surface temperature exceeding 40 ℃; In times of crisis, build an iron wall for our compatriots They are also ordinary Chinese people, and they are extraordinary Chinese heroes! On the occasion of the army building day, Kangheng architecture invites you to raise your glass, sing with wine and tell your feelings with wine; Wine to heroes and build a dream of rejuvenation

Pay high tribute to the great Chinese people’s Liberation Army and say to all Chinese soldiers, “hard work, the most lovely person!”.

Famous buildings in Chengdu      Yue Yue said that he wanted to make these friends who wanted to go to Sichuan together, save time, money, worry and trouble, have fun 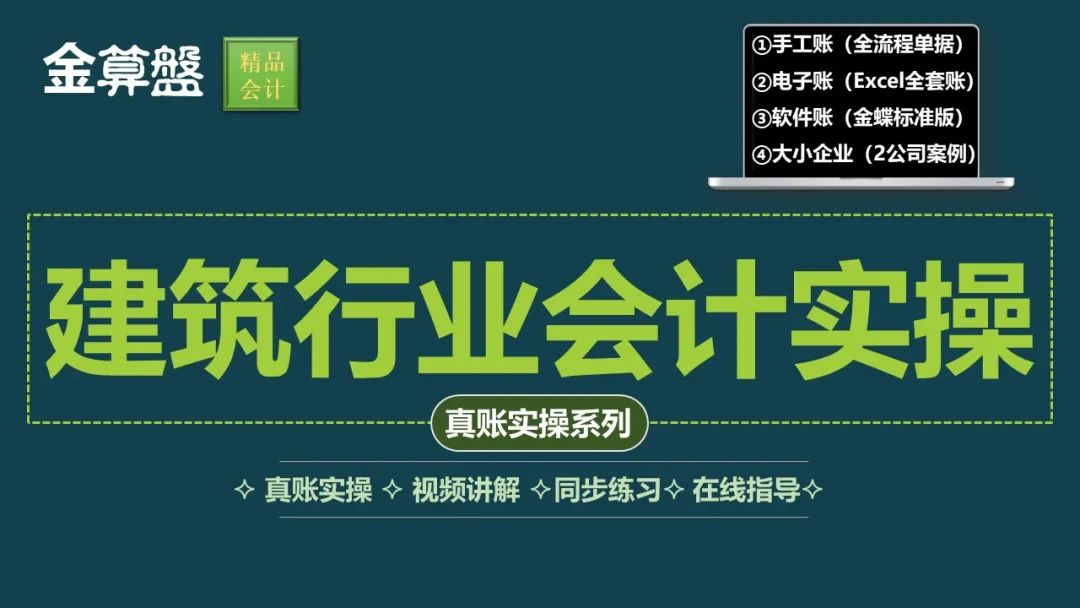