According to the Municipal Bureau of tourism, the autumn garden, located in Jiading District, consists of Jiading Town God’s Temple and three private gardens in the Ming Dynasty, namely, Gong Shiyuan, Shen’s garden and Jinshi garden

Its history, first through a new propaganda film to understand

The length of the video is 3 minutes and 21 seconds

The dictionary of “Qiuxia” in Qiuxia garden, the oldest garden in Shanghai, is from Wang Bo’s preface to Tengwang Pavilion, which says “sunset and lonely dreams fly together, and autumn water grows in the same color in the sky”, implying the original owner’s wish of “not falling into the blue clouds”

In the four or five hundred years after its completion, qiuxiapu was seriously damaged by the war and many other reasons

Since 1980, the maintenance and expansion project has been started, which is divided into two phases

By 1987, it was fully completed and opened, and 40 ~ 50 scenic spots of three gardens and one temple have been restored, forming the main body of today’s scenic spots

The renovation of the main hall, three hidden hall, Liu Yunju, and the annual Pavilion were carried out in Town God’s Temple, and the transformation of electrical lines was carried out, so that the gardens could always be displayed in the best image before the public visitors

Because qiuxiapu is elegant and quiet, delicate and soothing, it seems that it is always covered with a light sense of autumn, but it would be wrong to think that qiuxiapu is just a garden suitable for enjoying autumn

Qiuxiapu is a Suzhou style garden suitable for all seasons, with flowers in spring, lotus moon in summer, red branches in autumn and plum snow in winter

There are four seasons to enjoy the scenery, even in the morning, in the afternoon and in the evening

For example, “congguixuan” in the garden has peach blossom spring scenery in the East, banana in summer in the south, autumn osmanthus and bamboo in the west, and green pine and mountain in the north

A small scene can contain the beauty of the four seasons

Although the scale is not large, it is close to the mountains and forests, square inch of heaven and earth, full of inside and outside scenes, and there is another cave between the twists and turns, giving tourists a strange surprise experience like Lilliputian

Dong Qichang, a famous calligrapher and painter in the Ming Dynasty, once inscribed a plaque “between ten Mu” on it, which skillfully shows the beauty of qiuxiapu as “urban mountain forest”

One is the literati Gong family in Jiading area, the other is the Huizhou salt merchant Wang family living in the south of the Yangtze River

However, after Gong Hong’s death, the Gong family declined

The Wang family, a salt merchant, bought the garden and made an appointment with the descendants of the Gong family: “if they can win, the garden will be returned free of charge.” Later, the posterity was elected, and the garden returned to its original owner, which was a good story

At the end of Ming Dynasty and the beginning of Qing Dynasty, the descendants of Gong family died in a battle to defend the city, and the Gong family declined again

At this time, the Wang family once again bought the garden and renamed it “qiuxiapu”

Its pavilions, ponds and bridges have the charm of traditional Chinese painting and the artistic conception of Tang poetry and Song poetry

Therefore, for hundreds of years, it has attracted many literati and painters to write poems and paintings here, and left a large number of poems in the name of qiuxiapu

The three words “qiuxiapu” on the plaque at the entrance of qiuxiapu were put forward by Hu Juewen, a patriotic industrialist

The stone gate is engraved with the four words “Hanfang Ningxia”, which was written by the famous ancient architecture expert Professor Chen Congzhou

Today, when we walk into Qiuxia garden, we can enjoy not only the beautiful landscape of the garden, but also a large number of tablets, couplets and other famous people’s ink marks in the garden

It seems that we can travel through time and space, and experience the joys and sorrows of the famous people who have been here for hundreds of years

Clock out point in the garden 1

Summer, in the pool thatched cottage overlooking the pond red lotus, lotus leaf fields, quiet talk, do not have sentiment

In front of the hall, the “boat but not the Xuan” looks like a boat but can’t swim

It means yearning for a free life

There is also a large mirror in the Xuan

It’s true and unreal, and the artistic conception is far-reaching

Cong guixuan is one of the “eight sceneries of Yicheng”

Sitting in the pavilion, the window is open on all sides, looking around the southeast and northwest, just like four three-dimensional paintings in spring, summer, autumn and winter, it is rated as the “top grade” of horticulture

Every rainy day, the stone surface will have water spills, color such as rice juice, engraved with Lishu “rice juice bag” three words

After the outbreak of the Anti Japanese War, in order to prevent this famous stone from falling into the enemy’s hands, people smeared the words on the rice juice bag with lime and hid it in the rockery group for more than half a century

It was not until 2001 that it came to light again

Zhouqiao old street is located in the center of Jiading ancient town, which retains the characteristics of ancient houses in Ming and Qing Dynasties

The river is crisscross and the water system is developed here

Fahua tower, the highest point of Jiading ancient city, and the old street form a “golden sunset”, which is one of Jiading’s cultural attractions

It is a comprehensive museum integrating collection, protection, research, exhibition and education

In 2013, the new Jiading museum was built and opened to the public free of charge

It is one of the relatively complete Confucius temples in China. 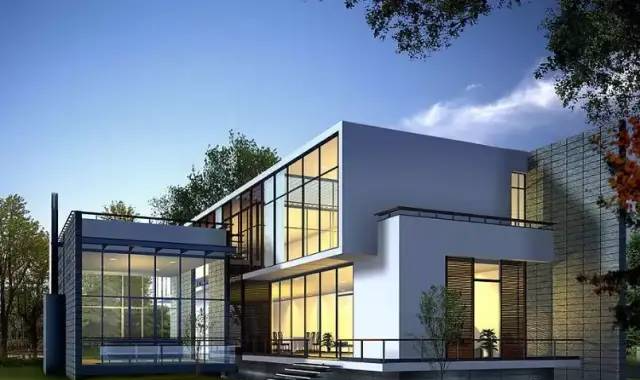 This feature has not been applied to mobile houses. The construction is not affected by season and weather. The pipeline is buried in the wall and floor structure, with convenient 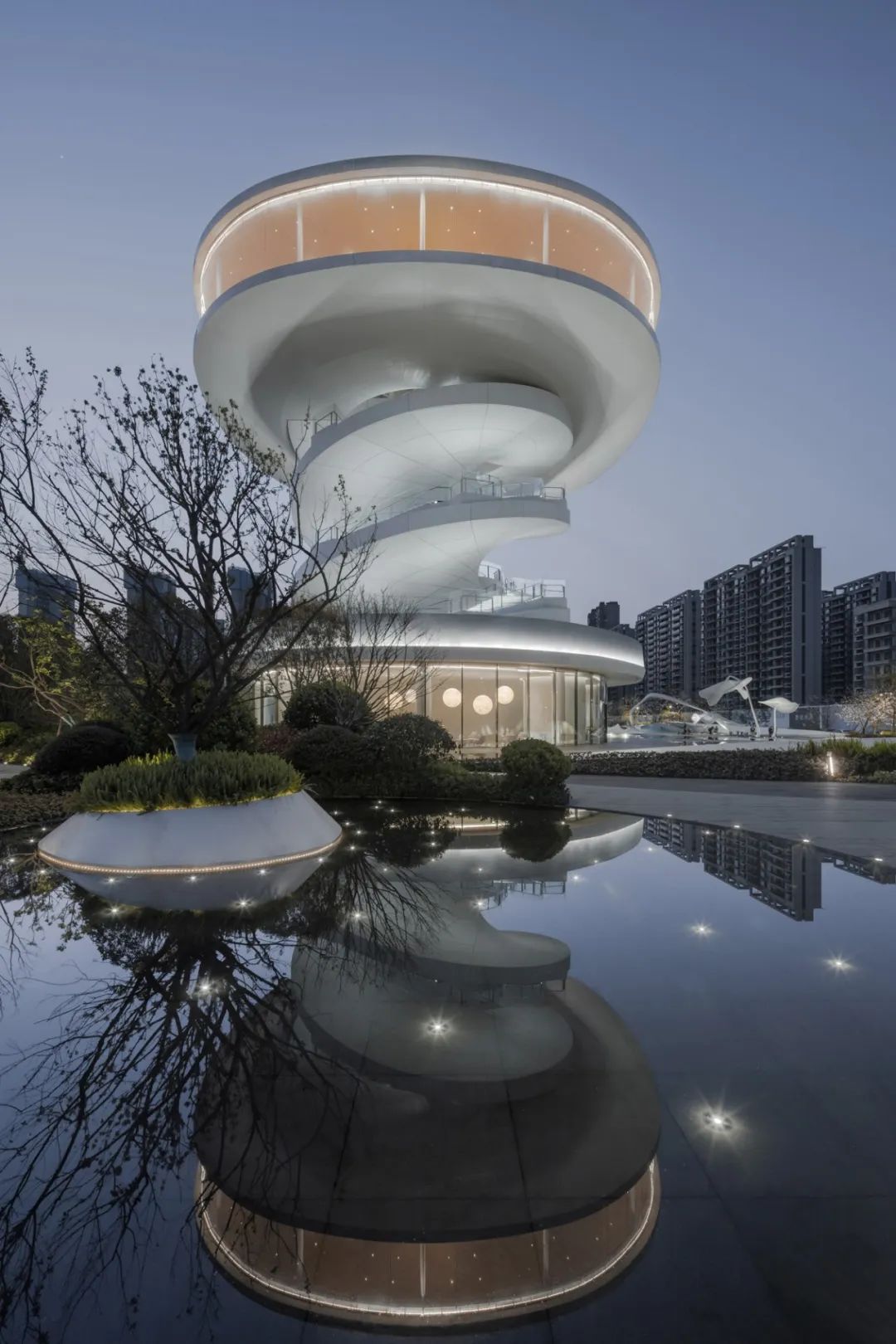 Click the blue word to pay attention to the source of this article: if there is infringement in the architectural space, please contact Thomas lindg å rdfagernes, the main designer