[memory] architecture can be read: the small building hidden in the residential area keeps the old time of “old Minhang”

In lane 481, Xinmin Road, Minhang, there is a residential building built at the beginning of last century, which is full of early Shanghai style architectural features and combines Chinese and Western architecture

It not only witnesses the vicissitudes of the old Minhang street for a century, but also retains many precious memories

It is called Xiang’s house

Today, we’ll walk into it together and encounter an old time of “old Minhang” The layout of Xiangjia house, an old building with “the most difficult shape” in Minhang, is unique and the architectural style is novel

The main building in the house is two two-story buildings, and the layout of the buildings is slightly “L” shaped, connected by an overpass

The main building is a two-story symmetrical Western-style small building, with the block facing east in the west, similar to the traditional layout of one front and two sides

The outline of the facade is concave

The entrance door is decorated with colored glass

The roof is made of small green tiles

The tiles are laid under the tiles

The ridge is made of red machine tile

At the foot of the waist line of the outer eaves, there is a decorative band of water brush stone

The front doors and windows are arched

The whole building is a green brick fair faced exterior wall, and flower patterns are embossed on the front wall of the front courtyard

The auxiliary building is located on the west side of the main building, which is a strip-shaped two-story building with long corridor combining Chinese and Western culture

There are auxiliary rooms along the courtyard wall

There are auxiliary rooms in the East, long corridors in the West and corner houses at the corner of the south wall

Every brick has been finely polished and has high artistic value

With the integration of China and the west, the builders of Shanghai style charm Xiang house are local historical and cultural celebrities Xiang Wenrui, Xiang Zhenfang and his son

Xiang Jia used to be an Hui merchant, whose business was tea

After the town party to join the industry, has run ink factory and match factory and other enterprises, was known as “match king”

The south facing building in the backyard was built in 1924

The second floor is surrounded by a fancy iron guardrail

The eaves are decorated with carved flowers

There is a small courtyard in front of the building

The layout is novel and the appearance is unique

It is a typical Chinese Western architecture

In 1935, Xiang Zhenfang rebuilt the roof of the study house into a concrete platform, and Xiang’s house was fully completed

Located in Minhang town (now Jiangchuan road street, Minhang District), which was known as “little Shanghai” at that time, Xiang’s house is undoubtedly a miniature of Shanghai style culture

In September 2000, Xiangjia house was announced as a cultural relic protection unit in Minhang District

After a hundred years of wind and rain and man-made changes, by the time of the reconstruction of Minhang old street, the building had been devastated, and even there were signs of collapse in some parts

In order to protect this house with historical characteristics, Minhang District has started to carry out comprehensive renovation of Xiang’s house since 2012

In order to completely restore the original appearance of Xiang’s house and retain the cultural heritage of Minhang old street, the staff always followed the principle of respecting historical facts and repairing the old as before

They used wukangshi, xiaoqingwa and other building materials to restore the original appearance of the building’s overall wall and door head, and the door was also restored to solid wood iron pole and iron rocking stem door

The roof originally had serious leakage, and then the tiles were laid again, and the waterproof membrane and steel mesh cement mortar layer were added to reinforce the waterproof layer, which effectively improved the waterproof effect of the building

By the end of September 2014, the renovation project had passed the completion acceptance, and the Centennial residence appeared in front of the world with a new look

In the new era, after the completion of the “gorgeous turn” of Xiang’s house, Xiang’s house has restored its former style

With its unique courtyard layout, unique western style and exquisite architectural technology, Xiang’s house has become a good place for people to learn and appreciate the excellent historical architectural art

In 2015, with the support of various social parties, in order to better highlight and inherit the regional culture, Xiang house made a magnificent turn – it was turned into “Minhang old street exhibition hall” and opened to the public free of charge

There are many sections, such as “industry serves the country”, “Huangpu gate”, “qunxianbizhi”, “the first town in the suburb”, etc

Opening hours of buildings, tickets and reservation methods opening hours: 9:00-15:00 from Tuesday to Sunday address: No

It is an open park that meets the needs of community residents’ life, rest and physical exercise

It also provides venues and space for community cultural activities

The original site was once a rural market town, which was named after the ancient Wisteria planted by Dong Yiyang, a poet of the Ming Dynasty

It is commonly known as “Wisteria shed”

The exhibition area of the old Minhang historical and cultural exhibition hall is 420 square meters, with exhibition areas of “Shenjiang gate, water and land key points”, “gathering of farmers and businessmen, important economic and trade town”, “the arrival of all the talents, passing on the fragrance of books”, “witnessing the miracle, building a great cause”, etc In this way, the historical and cultural profile of the area is displayed.

The kitchen is outlined by iron wire splicing, showing a solid and rich spatial structure. The designer fully considers the background and historical significance of the building and carefully designs 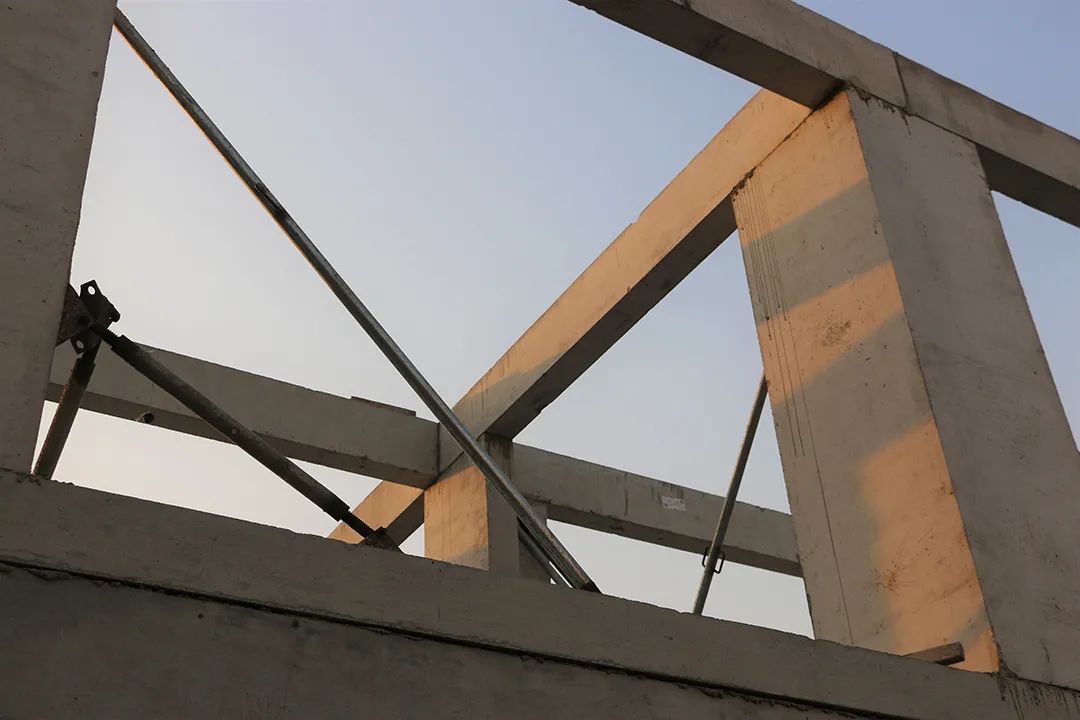 However, the components of industrial production and the prefabricated construction method can form a standardized system, and the dependence on labor is not high, which can fundamentally solve the common 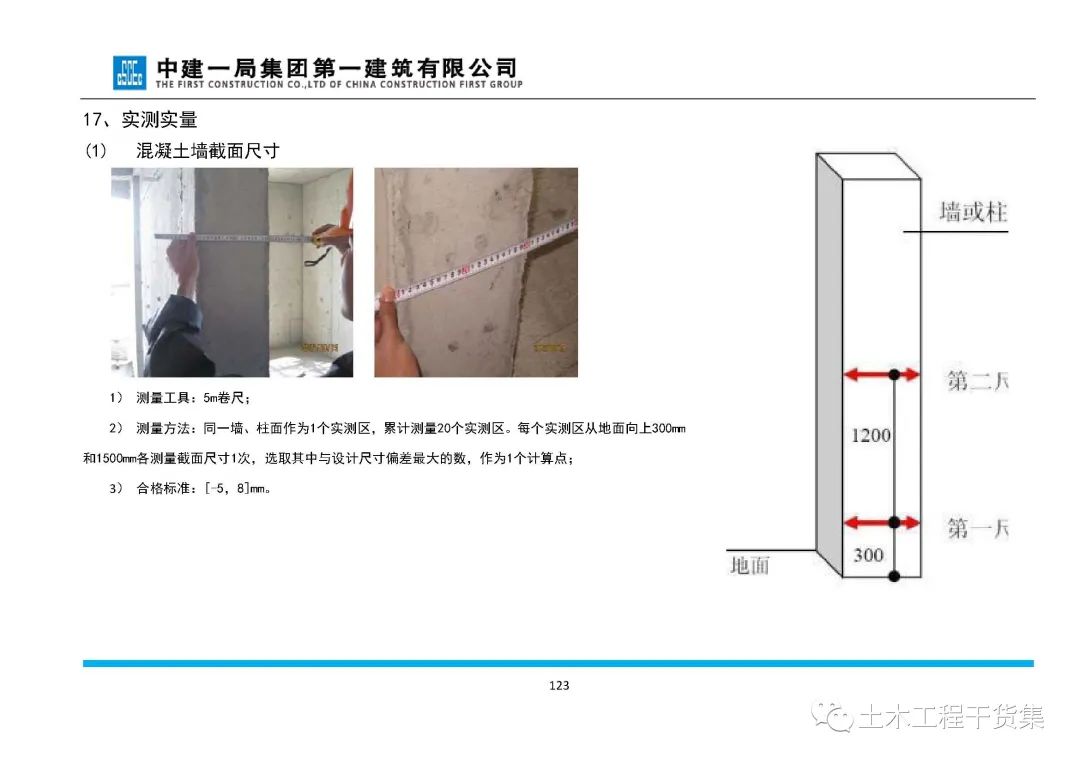