[memory] architecture readable: the century old Shen family garden is under repair and is expected to open in the second half of the year

At the mention of “Shen’s garden”, many Fengxian people may think of that big garden with deep courtyard, green trees and fragrant flowers

It is also the only 100 year old garden in Fengxian, which has important historical and humanistic value

After the war, the main building has the honor to preserve the record of the completion of Shen’s garden in Fengxian county annals: “the flowers and trees are luxuriant, and the stone benches are juxtaposed.”

Fortunately, the main building structure of the garden was basically intact and was preserved

Over the years, the main building and the auxiliary building are completely preserved, basically maintaining the original garden characteristics

There are many kinds of other trees and flowers

Now, surrounded by green trees and a large lawn in the middle, the flowers and trees are in a perfect arrangement, and the flowers and birds are singing all the year round

In 2018, the transformed Shenjia garden will gradually form a pattern of “one garden with many libraries”

Following the principle of “public welfare and culture”, relevant buildings will be endowed with cultural and Exhibition functions, and public cultural places such as libraries, exhibition halls and teahouses will also be added and improved

While excavating and protecting the cultural heritage of historical buildings, it also activates the vitality of the old district and creates a public activity space full of historical and cultural atmosphere for the citizens

In 2018, Fengxian District launched the “nanqiaoyuan” urban renewal and reconstruction project, and carried out the overall repair of the Shenjia garden, especially in the aspects of building structure and color, which restored the original appearance of the building to the greatest extent

The exterior wall of the building used the original gray stone, new wooden door frames and shutters, and retained the floor of the first floor hall Tiles The six attached buildings on the west side of the main building adopt the concept of combining fashion and simplicity

On the premise of maintaining the unity of the overall style, the artistry of cultural buildings is fully considered

At night, with the transparent lighting, the traditional brick masonry is displayed New modern aesthetic form and artistic quality

A winding path is set up in the garden to retain the wisteria trellis, reproduce the lotus pool in different places, and reproduce the characteristics and style of the garden

When the Shenjia garden was built, it was close to nanqiaokuang in the north and Shanghai Hangzhou highway in the west, covering an area of 24.24 mu

Brick kilns were set up, and all the bricks and tiles were fired by themselves

There is a main building of reinforced concrete structure in the garden, facing south from north

Shutters are installed outside the glass windows of each floor

The first to third floors are deep eaves balconies, supported by Corinthian columns, Aquarius type concrete railings, and the third floor balconies are east-west A hexagonal reinforced concrete Pavilion is built at each end, which makes the whole main building novel and smart

The interior space of the building is simple and reasonable, the zoning and axis are clear, the terrazzo stairs and steps are used in the interior, the doors and windows and the floor are combined with Chinese and Western elements, which is a distinct case in the development of Shanghai style architectural art

In the southwest of the building, there are ancestral hall, lotus pool, lotus Pavilion, flower house and other buildings

Behind the house, there are grape trellis, kitchen and restaurant

The appearance adopts the combination of transparent glass curtain wall and copper vertical fence, which is very modern

There are ancient buildings such as the first bridge of South Bridge, and Fengxian historical gardens such as Xingyuan and Chaoran hall

In addition to enjoying the scenery, you can also enjoy tea and boating in the garden

Architecture can be read: Science Hall No.1 building: the light of science and technology building in the century old building Can read: Wukang building block “micro update” completed! Pyrotechnic, ramble and warm buildings to read: Mahler villa, a legendary building with more than 80 years of history, can be read: this 80 year old stadium is as old as ever, adding fashion and vitality! Data: Ruan Tianlin and sun Lingbo, editors of Municipal Bureau of culture and tourism.

② The lifting and lowering shall be carried out during the day. 2. Many units have only achieved pre job training, ignoring the continuous training and improvement of operators in

The correct answer is: hinge, air hook, bolt, handle, guide rail and pulley   The following windows are divided into groups according to different window frame materials. () the correct 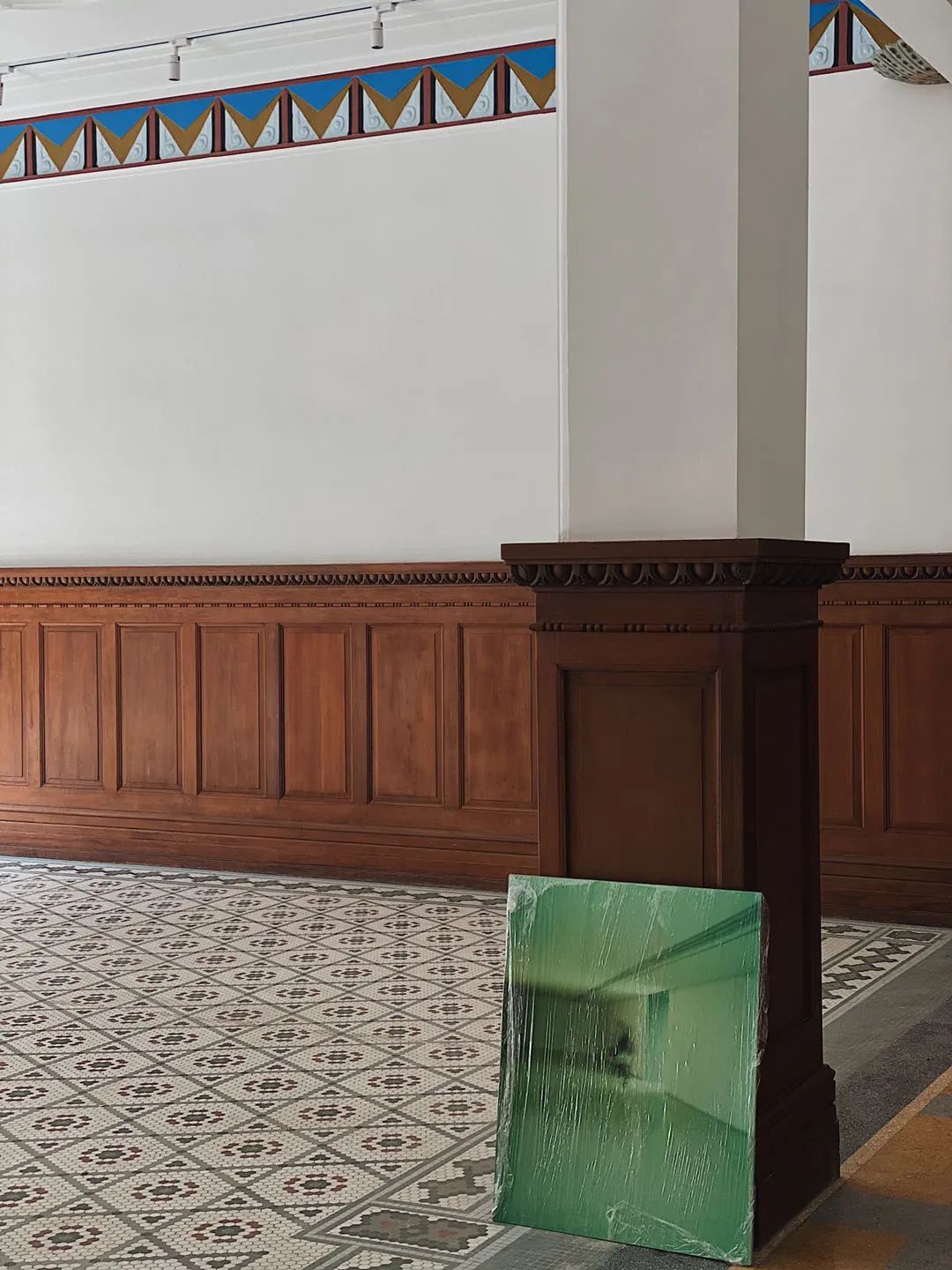 However, there are more than 20 historical excellent buildings on such a short road . After liberation, it was the guest house of the Civil Aviation Administration of the Military