[memory] architecture can be read: from “black stone” to “black glue”, this century old apartment is filled with the sound of years

Architecture can be read: Jiading Confucius Temple, the largest ancient architectural complex in Northwest Shanghai, can be read: Chuansha, a 180 year old building, has left many celebrity footprints

Each floor is designed with multiple rooms

She once taught in Fudan University

In 2016, Xuhui district began to take Fenyang Road, Fuxing Middle Road, where Shanghai Conservatory of music and Shanghai Symphony Orchestra are located, as the core to carry out the overall transformation of the block and plan to build an international music block

The original design plan is 5 floors, but now it is 6 floors

On the open porch of the main entrance is a terrace, which is composed of three arcs of positive and negative bending

After restoration, the beautiful floor tiles, stone washing corner, and corrugated wall panel of the entrance tunnel are combined with new elements to walk between the corridor and the wing room

Behind the south facade is a large lawn

Through the restoration of historical features, the history can be restored from the smallest details

Built in 1924, Blackstone apartment is a compromise style apartment building with Baroque characteristics

Architecture is solidified music, music is flowing architecture, and these two art forms blend in this way

With the help of the rich artistic atmosphere around the Blackstone block, the newly built Shanghai music culture block “Blackstone m +” has become a valuable public space to nourish the city’s music culture, and has gathered a number of “online Red punch points” loved by young people nowadays

Xiong Xiling devoted himself to setting up industry and philanthropy, founded Xiangshan kindergartens, and participated in launching the official establishment of the World Red Cross in Beijing

On the ground floor, there is a spacious porch, supported by simplified Corinthian columns and richly decorated with classicism

There are 31 apartments in this apartment, which are equipped with constant temperature swimming pool, dining room, dance hall and elevator

The building faces south, with the middle door as the axis, and is symmetrical along the North facade of the street

This nearly 100 year old building, built in 1924, is one of the more distinctive buildings in Shanghai’s early apartments

The original structure of the top of the music book bar and the vinyl record area is retained, combined with the modern aesthetic modeling top, and the wall display rack is also built from the historical bookshelf details combined with the space, leading people into the music palace

There are tennis courts and 12 parking lots outdoors

Music culture block starts from “Blackstone apartment”, a music theme cultural tourism route is waiting for you to punch in! Blackstone m +, Shangyin opera house, Shanghai Symphony Music Museum, Shanghai Conservatory of music, arts and Crafts Museum Walking in this musical and Cultural District, you can experience the charming charm of old western style houses while accepting the influence of art

There are refrigerators, gas and central heating in the room

The mosaic of each floor of Blackstone apartment is different

Architecture can be read: the years of “cars and horses are far away, letters are slow” are engraved in this building

Today, let’s take a look at the story of this century old apartment

Heishi m + address: 1331 Fuxing middle road opening hours: 10:00-22:00 from Monday to Sunday admission: free wonderful review of the past buildings can be read: let the ancient villages radiate the vitality of the times! Guangfulin’s story is long and charming

The building is a reinforced concrete structure apartment

In addition to the arc gable and decoration in the middle of the roof, it shows the baroque style

The middle wall of the facade also adopts the arc shape

Blackstone apartment opened the protective renovation in this idea

After his marriage, Mao Yanwen resigned his teaching position and devoted himself to charity

At present, Blackstone apartment is only open on the first floor, and the second to sixth floors are still living and office space

Architectural culture in 2020, the ground floor space of the 96 year old Blackstone apartment, with a brand new look of urban cultural living room, will come into people’s view again in the Internet era

In the renovation process of the apartment, in line with the principle of respecting the original pattern of historical buildings, the designer, the constructor and the future project operator opened the historical drawings of Blackstone apartment, restored the original form of the building, and specially retained the classic element of the original building mosaic tiles

Although Mao Yanwen is nearly 30 years younger than Xiong Xiling, they share a common career ideal, which makes this marriage a good story

Located in the south of Fuxing Middle Road, Heishi apartment is located in the center of Hengshan Road Fuxing Road Historical and cultural area, facing Shanghai Symphony Orchestra across the street

After completion, it was praised as “the best apartment in China” at that time

After the founding of new China, Heishi apartment was managed and used by Xuhui District Housing Management Bureau at that time

At that time, room 36 on the third floor was their new house

In 2005, it was announced as the fourth batch of excellent historical buildings in Shanghai 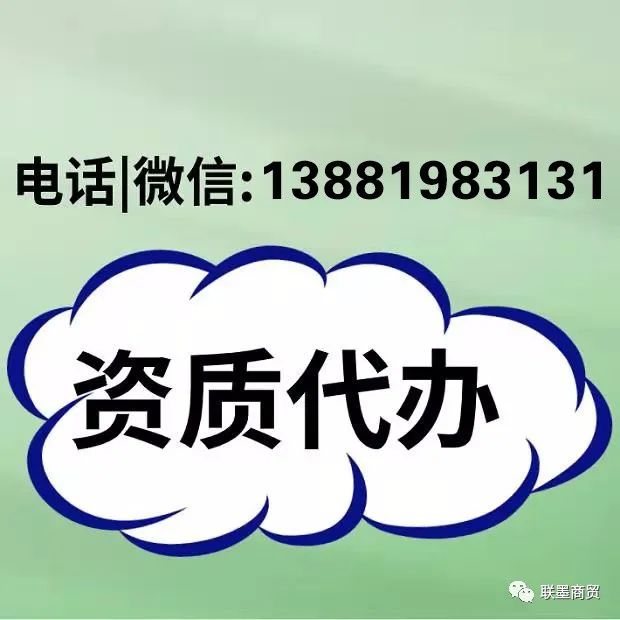 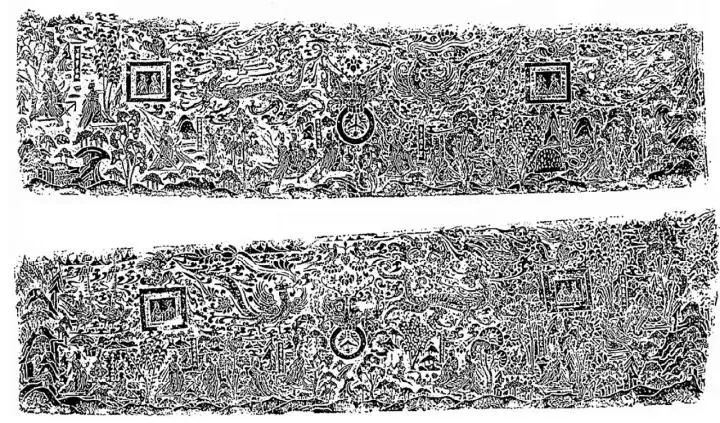