[Jianshe Tong] strictly control the construction of existing high-speed railway parallel lines! In principle, parallel lines shall not be built! Joint document issued by the national development and Reform Commission and other four departments

The national development and Reform Commission, the Ministry of transport and the State Railway Administration of the people’s Republic of China Railway Group Co., Ltd

Since the 18th National Congress of the Communist Party of China, China’s railway has developed rapidly and made remarkable achievements

At the same time, in the work of railway planning and construction, there are some problems in some places, such as the one-sided pursuit of high standards, the emphasis on high speed over common speed, the emphasis on input over output, and so on

In order to further improve railway planning and construction and promote high-quality railway development, the following opinions are put forward

The general work guideline is to adhere to the guidance of Xi Jinping’s new socialist ideology with Chinese characteristics and implement the spirit of the nineteen and nineteen second, third, fourth and fifth plenary sessions of the party in a comprehensive way

The medium and long-term planning of railway mainly defines the development strategy, network framework, channel function, etc., determines the spatial layout of infrastructure, and leaves space for the long-term development of railway

Speed up the promotion of railway access to ports, logistics parks and large industrial and mining enterprises, and promote the transfer of bulk and long-distance cargo transportation to railways

In principle, no new parallel lines shall be built if the utilization rate of existing high-speed railway capacity is less than 80%

The functional orientation, construction sequence and construction standards of projects within the plan shall not be adjusted at will

Establish and improve the management mechanism of railway construction planning, and scientifically demonstrate the timing and scheme of project construction

3、 The standard of 350 km / h can be used to reasonably determine the standard, plan and construct the main high-speed railway line connecting the provincial capital and mega cities, with the recent two-way passenger density of 25 million person times / year or more, and the proportion of medium and long-distance passenger flow of more than 70%

It is planned to build a high-speed rail line connecting large cities above prefecture level, with a two-way passenger flow density of more than 20 million person times / year in the near future, and with outstanding road network functions

It is planned to build a high-speed rail regional connecting line with two-way passenger density of more than 15 million person times / year in the near future, and the standard of 250 km / h can be adopted

In principle, the standard of 200 km / h and below shall be adopted in the planning and construction of intercity railway lines

In addition, the planning and construction of new railway lines in the blank area of the road network in the central and western regions generally adopts the standard of mixed passenger and freight lines

Relevant units should strengthen the demonstration and audit of technical indicators such as passenger flow density, and be seriously accountable for data fraud in accordance with laws and regulations

After the operation of high-speed railway, it is necessary to operate according to the design standards as soon as possible

The common speed railway should make full use of the channel resources, improve the freight transport capacity and the proportion of container multimodal transport

5、 In order to effectively control the cost, strictly check the railway construction project, do deep and detailed preliminary work, strengthen the technical and economic comparison and selection, reasonably determine the construction standard, the scope of acquisition and demolition and the compensation standard, in addition to the national major strategic needs, it is necessary to meet the requirements of financial balance, and avoid blind comparison, excessive advance or repeated construction

Strengthen project management, encourage the use of independent technology and equipment, optimize the construction organization, prohibit unauthorized increase of construction content, improvement of standards or expansion of scale, and implement the relevant approval procedures if it is necessary to increase the central financial investment

If there are major changes in the functional orientation and construction standards of new intercity railway and urban (suburban) railway, or the line mileage and direct engineering cost (excluding the factors of price rise) increase by more than 20% compared with the construction plan, the construction plan adjustment procedure shall be performed

We will formulate transparent, fair and reasonable rules for clearing and income distribution of road network use, station services, and entrusted transportation, so as to ensure the overall allocation and fair sharing of road network resources, and ensure the legitimate rights and interests of investors to participate in project decision-making, construction, and operation

Learn from the development mode of urban rail transit, strengthen the comprehensive development of land, change the use of existing developable land according to the law and regulations, and speed up the revitalization through transfer, lease and other ways

Innovate the way of issuing Railway Bonds, increase the proportion of direct debt financing, and effectively reduce the financing cost 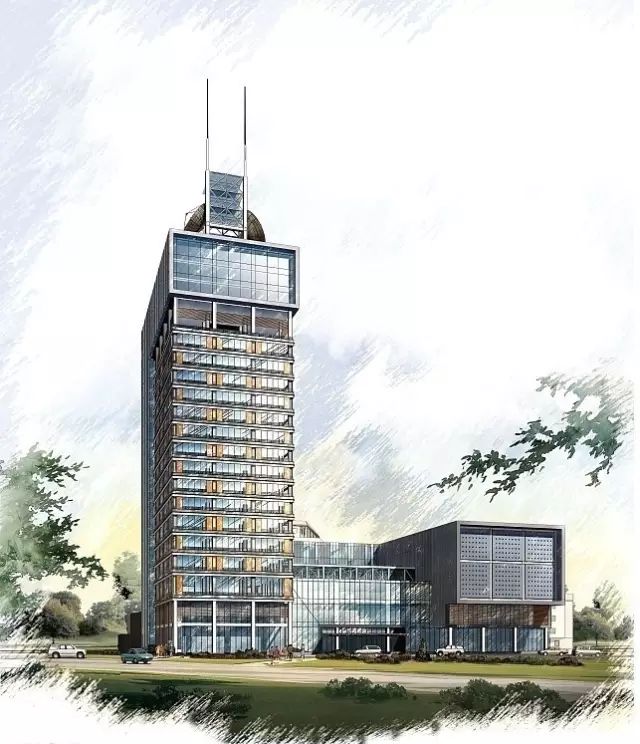 All the audio and video (PPT) materials of this course can be found by the following figure: the six fiscal and tax issues explained in this course: 1 . The

Here, the journey of exploration continues, where customers can experience immersive shopping and try make-up products without animal experiments . Material oriented design philosophy has always been reflected in aim’s