The foundation is piled raft foundation, the main structure is frame structure, and the roof is sloping roof

Due to the special geographical location of the project, the retaining structure and pit division design is close to the moat in the East, zhangjiaxiang River in the north, and Metro Line 1

The project adopts pit division construction, which is divided into four blocks: ① and ④ the retaining structure of blocks mainly adopts the support form of bored pile + CSM waterproof curtain + diaphragm wall; ② and ③ the thickness of 1000mm is adopted within the 50m protection range of blocks adjacent to Metro The underground continuous wall adopts I-shaped steel joint; the groove section of the underground continuous wall is reinforced by triaxial mixing pile, and the skirt of triaxial cement soil mixing pile is set in the pit

After short-term stress release, connect several small blocks as a whole, and rely on the concrete tensile strength to resist the temperature shrinkage stress in the lower section

The maximum size of the single side of the hopping block should not be greater than 40m × 40m, the pouring interval of the adjacent concrete blocks should not be less than 7d, and the hopping joint should meet the requirements of the construction joint

(2) It avoids the long construction period of the post cast strip and the long-term retention of the bottom support bent, provides the construction space for the next process, and saves the cost at the same time

(4) By optimizing the concrete mix proportion, controlling the quality of raw materials and the temperature and slump of concrete, strengthening the second vibration and second plastering in the process of concrete pouring, the shrinkage cracks of concrete are reduced, the compactness and tensile strength of concrete are improved, and the hidden danger of leakage is reduced

The project belongs to super long concrete structure, with three underground floors and a construction area of 40000 m2

In such a construction environment, the temperature stress in the construction stage is far greater than the tensile capacity of concrete materials, and it is difficult to resist completely by the method of resistance

Therefore, we should adopt the method of “both resistance and release”, “release first and then resist”, and finally “resistance first”

(3) The skip BIN method is adopted for construction, that is, the whole structure is divided into sections according to the construction joints, poured one section after another (skip one section for pouring one section), and then filled and poured into a whole after not less than 7 days

The construction scheme of “skip BIN method” is implemented

Location Division: the plane size of the basement structure is 140m × 309m

The location of the temporary construction joints is mainly based on the combination of the bearing platform location, the area of single pouring concrete floor, the progress of earthwork excavation, the support section removal and other factors The section division of the second floor is shown in the following figure: the partition diagram of the second and third floor hopping

Due to the negative and positive Zero construction of the basement, the temporary storage yard problems such as concrete pouring, reinforcement, woodworking shed, etc

It is planned to complete the non stack bridge slab area first, and remove the non support beam area first

After the top slab of the basement in the non support area is poured, the material storage yard will be gradually transferred

Considering the problem of concrete pouring in the front slab area of the station, the middle part should be removed first

Considering that some parts can not be poured with the sky pump, it is proposed to use the ground pump

Raw material control: C35 grade commercial concrete is used for beam and slab of the project, with concrete 60d strength as index, and slump controlled at 150 ± 30mm

The principle of concrete material control and mix proportion design is to improve the tensile strength as much as possible under the condition that the compressive strength meets the requirements, and reduce the temperature shrinkage and drying shrinkage of concrete from two aspects of reducing the amount of cement and water consumption. 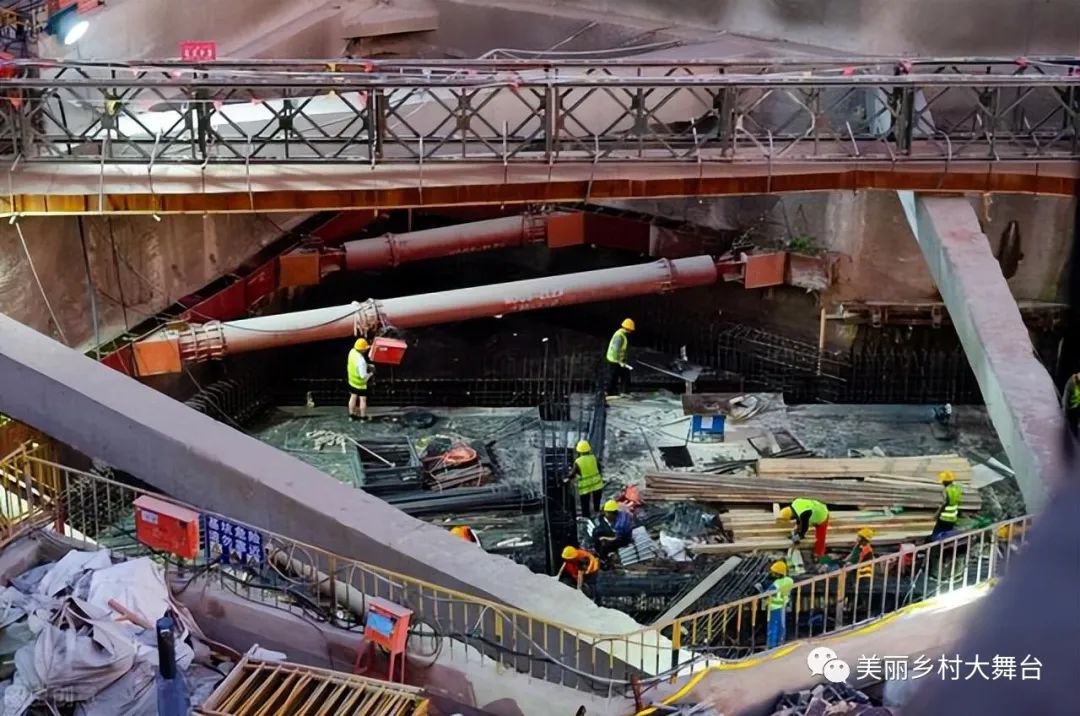 Now many rural people say that it is increasingly difficult to make money. In the past two years, the construction site has not been easy to do, because the real 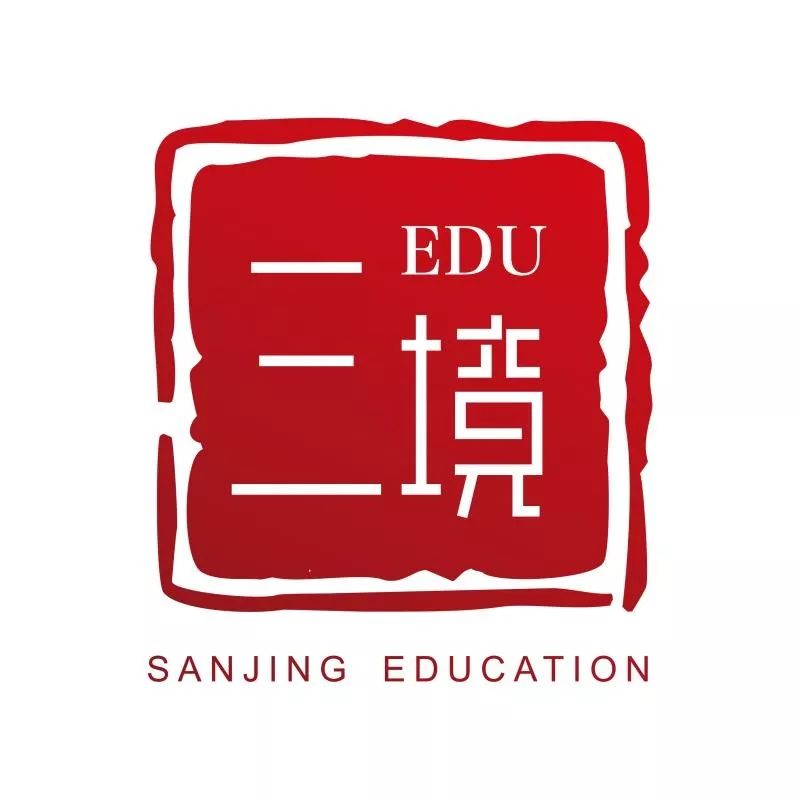 The three realms education makes learning easier! The examination time of grade I fire Engineer in 2021 is from November 6 to 7 . All the partners preparing for the 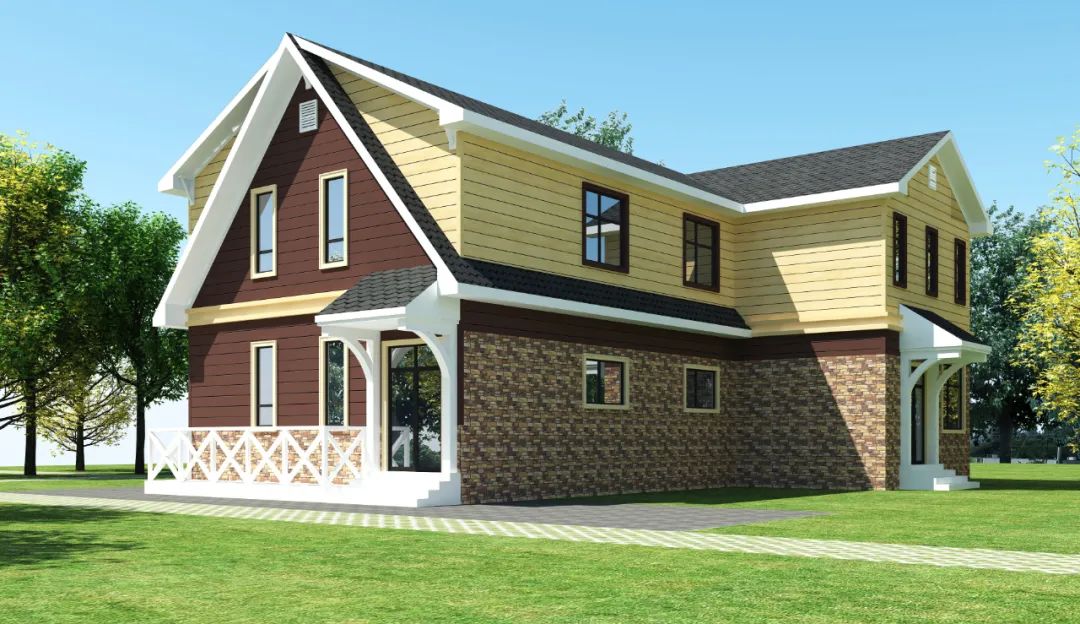 A light steel villa is composed of more than 10000 components, with stable performance, high accuracy, complete overall structure and not easy to crack.    3. 4. 3. a typhoon