During the 13th Five Year Plan period, the province completed the energy-saving transformation of existing buildings, covering an area of 18.73 million square meters.

At the same time, high star green building development gathering areas have been built in Guangzhou, Shenzhen, Foshan, Zhuhai and other places.

New civil buildings in Shenzhen, Zhuhai and other places are fully constructed according to green buildings.

As an important way of building energy conservation, prefabricated buildings have also made great progress.

The 14th five year plan for green building development in Guangdong Province and other new policies and technical specifications are nearing completion and will be promulgated soon.

A number of national green building innovation award projects such as the operation center of Shenzhen Stock Exchange and Guangzhou Development Center building have been completed.

At present, more and more green buildings have been built in Guangdong.

At the same time, the level of building energy conservation in the province has been continuously improved.

The proportion of urban green buildings in new buildings is increasing year by year, reaching 63% in 2020, exceeding the target of 60% in the 13th Five Year Plan period.

Guangdong has accelerated the development of green buildings in recent years, and the regulations of Guangdong Province on green buildings were officially implemented at the beginning of this year.

During the 13th Five Year Plan period, there were 1391 green building evaluation and identification projects of two-star and above, covering an area of 115 million square meters.

The energy-saving area of new buildings in cities and towns across the province is 734 million square meters, forming an energy-saving capacity of 6.62 million tons of standard coal. 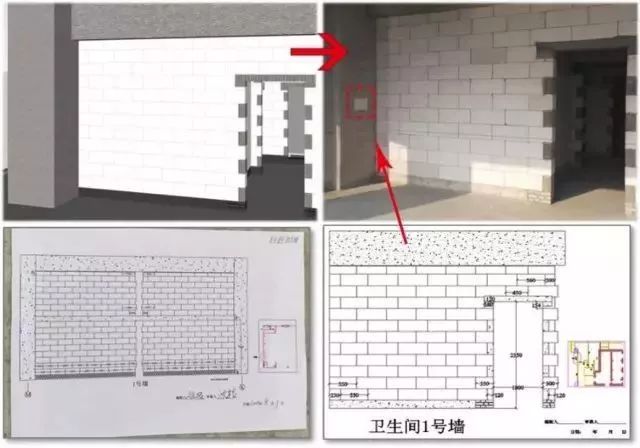 Among them, the main building is a frame tube structure, and the podium is a steel reinforced concrete frame structure. 2) Exchange meeting:    Hold technical exchange meetings for BIM 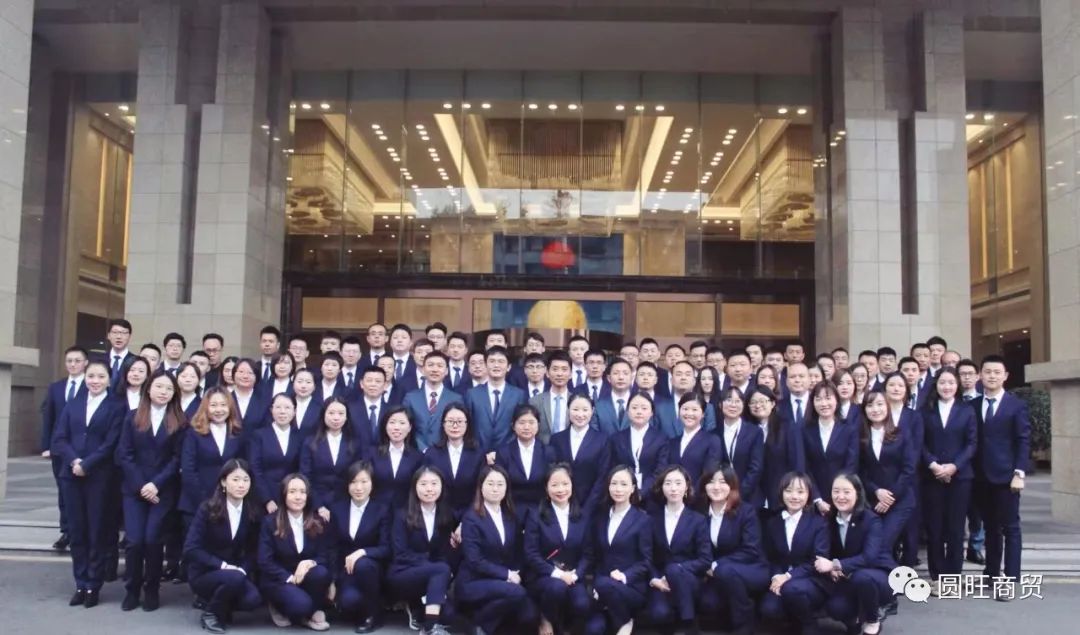