If the buildings around you go through ancient times, what will they look like?

Instead, she drew the city where immortals live

Wenna, the painter, talked with Xu Teng, the architect and director of the Institute of improper history, about the process of their co creation of the “humanistic city map”

Do you have any familiar buildings? Q: You always draw immortals

How did you draw a map for the humanistic city award this time? A: I didn’t expect that there would be such an opportunity to draw so many buildings

Since 2010, I have been painting fairy frescoes in Jingdezhen

This is my most direct perception of architecture

In the past 10 years, I have created a lot of fairy murals and made up fairy stories all over the world

This triple humanistic city award came to me

I hope I can make a fairy map of different cities, including the cities where 24 nominated projects are located

So I want to make a map of 24 projects

Not only to use my own personal style, but also to have a lot of objective architectural modeling and other basic knowledge, which is a new attempt for me

Q: Have you ever drawn a map before? A: I have drawn a lot of “fake” ancient maps, which are “fabricated” by my own imagination

Most of them are imaginary space and aerial concepts

I have never drawn such a specific city map

Q: is this humanistic city map true? A: So, what is the “fake” ancient map? For example, I used the method of ancient Chinese map to draw the map of Egypt

I drew the black cat of Egypt as a giant panda, and let the characters standing on the side of the Egyptian painting wear Chinese clothes

The whole map plate also uses Chinese territory, just like the borrowing of space, which has a sense of dislocation

When I create it, I naturally have to respect the architects’ own design and consideration

So before painting, my good friend Xu Teng, an architect, and the “director” of the Institute of unorthodox history, showed me all kinds of ancient maps of the Ming and Song dynasties

It is a document map with many words about the local conditions and customs of the island, as well as the customs of weddings and funerals

I like this kind of reading map very much, so I set up an island according to it

There are mountains above and sea below

The cities are separated by rivers

According to the demand of space, Shanghai has the most projects and the most space

I drew Shanghai first, but Anhui has only one place shortlisted, so I set it up as an island

Therefore, the overall structure of this map is “fake”, but the buildings and cities are “real”

Q: “Director” said “this is a post disaster reconstruction of artists”

What “disaster” happened when painting? A: To tell you the truth, I was confused when I drew how to add each specific building inside

At the beginning, I wanted to create “fake” architecture with my consistent style and my own imagination of architecture

“Green hill” is the first building I planned

At that time, I wanted to deconstruct and reconstruct this building in the form of an artist, and I wanted every building to do so

So the first version of “green hill” I drew is a hillside building with layers of tunnels, just like a train drilling a cave

However, when I showed the painting to the director, he said to me, “the architect will not admit that this is his work.” In the past, I used to improvise, painting while thinking, and never typewriting

This is the first time that I have “abandoned” a painting

Q: Then how did you “rebuild” after the disaster? A: at that time, I realized that painting real buildings is totally different from imagining them out of thin air

For example, Jishou art museum is built on a bridge and across a river

This design is the essence of this house, and every architectural work has such a finishing touch

With so many buildings and so many clever ideas, can I still revise them? So I quickly went to the “director” with the painting on my back

On the basis of his revision, I knew what I was lazy and didn’t do

For example, green hill has green space on every floor, columns below and roads below

After defining these points, I really redrawn green hill and all other buildings with the attitude of painting architecture

The fairy images and stories that Wenna made up himself

Q: Does it mean that every building has a “right answer”? Will this constrain your creativity? A: In the past, I used to paint immortal paintings, and I could change them into anything

But this map has a “correct answer”

This is a learning process for me

The more I know the details of everything, the more I like it

If I used to see the resolution of architecture as mosaic, now it is 1080p

Through this painting, I know that architecture is not only the building itself, it may change a kind of space structure and open up the use of two kinds of space

For example, Anaya has only a few buildings, but it enlivens a large area of the whole

This is something I didn’t expect before

The original buildings will change the whole field

Who are these characters? A: I only drew a few characters in this picture, all of which I had real contact with

For example, there is a man with a pig’s head holding a knife, which is a pork vendor I met in Guangzhou vegetable market Art Museum

At that time, he Zhisen showed me around the vegetable market and had a meal with the vendors

In the vegetable market art gallery in Guangzhou, Wenna created their own immortal paintings for the vendors

I have a lot of feelings for the vegetable market, which can be naturally reflected in the painting

Next to the pork peddler is teacher he with a drawing

In this way, the relationship between the peddlers and teacher he is naturally drawn there. 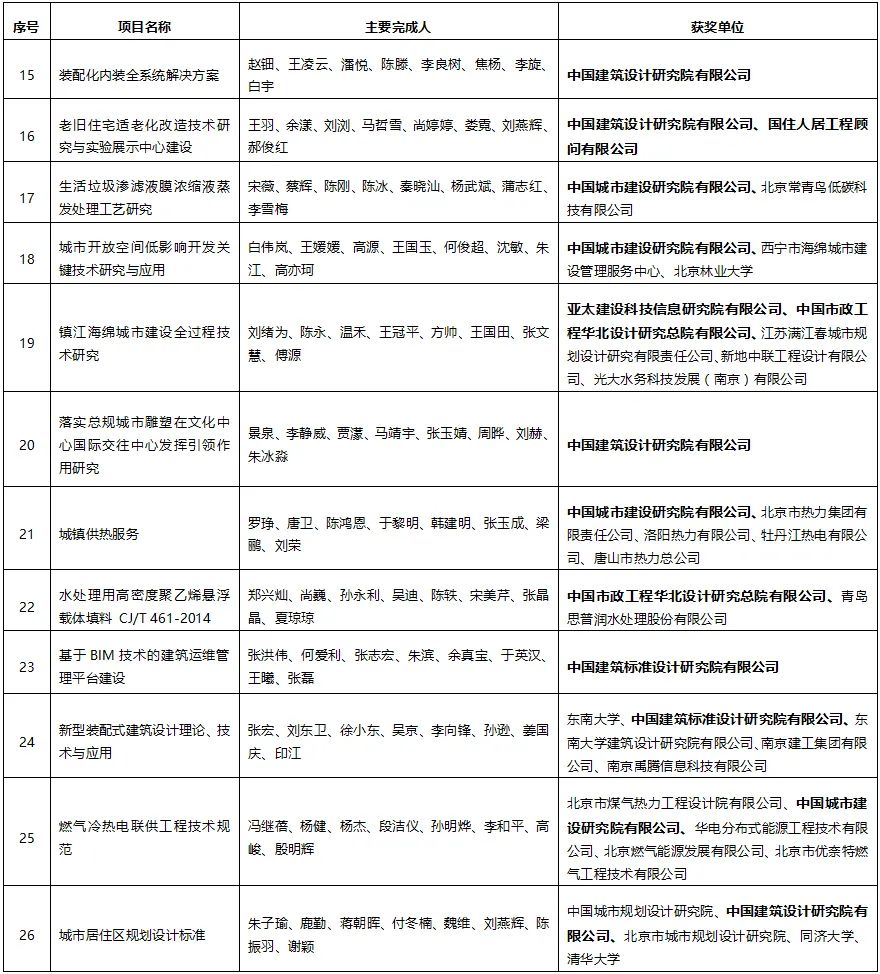 has created two historical highs in this year’s Huaxia Construction Science and technology award! The total number of award-winning projects is as high as 29, which is the highest in

Chifeng Shuanghong Construction Engineering Co., Ltd . Requirements of Financial Manager: many years of working experience in finance and management of construction companies; preferential treatment for the above positions; contact

The company shall sort out the drawing disclosure and drawing joint review records for archiving. The main construction cannot be carried out normally in strong wind and severe winter weather;