How “hot” are construction workers these days?

*This article is the original content of “Sanlian Life Weekly”

The construction industry is a pillar industry in China

There is one construction worker in every five migrant workers

But now, even under high wages, the number of construction workers is getting smaller and smaller

The rotating yellow tower crane, the smooth glass curtain wall and the workers wearing safety helmets working on the shelves make the site a busy place all the time

– this is just a clear statement

Many times, workers have to add night shifts of at least 2 hours and up to 4-5 hours after work to catch up with the expected construction speed

According to the contract, each construction site has construction period pressure at each stage, and it shall be delivered on time, otherwise it will be in breach of contract

In a construction project, this position is mainly responsible for ensuring the adequacy and timely arrival of manpower, materials and mechanical equipment, and managing the construction period and progress

In the past two years, Zhang long has been living in Lize business district, Fengtai District, Beijing

The D07 project under Zhang Long’s charge is a high-end urban complex jointly developed by four well-known real estate developers, which has both residential and commercial functions

With a total construction area of 119000 square meters, there are two apartment buildings C and D, both of which are 21 floors, About 100 meters high

According to Zhang long, Party A and the company attach great importance to the project and propose to build the project according to the standard of “National High Quality Engineering Award” as a benchmark project in Beijing

It is planned to be completed and officially delivered on May 25, 2022

In 2021, Zhang Long increasingly feels that the burden on his shoulders is heavy

More importantly, the wages of construction workers are also rising, and there was a shortage of workers

For example, in the construction of the underground works of two buildings, due to the high engineering requirements and exquisite technology, but the number of people is limited, the progress can not be improved for a time

According to the schedule, the underground works of the two buildings will be completed in late December 2020, but by early July 2020, the project has just started for two months, Zhang long felt that the progress was less than expected

He and his team were nearly half a month away

The two 100m high-rise buildings of D07 project seem to be independent, and the underground space is open

In such a 100 meter high-rise building, the working area of the foundation part is much larger than that of the ground part

There are 4 floors and 36000 square meters underground, 21 meters deep

Excavators can dig large pits, but in the later construction of datum level, a large number of workers are required to do well in reinforcement cutting and binding, formwork erection and concrete pouring, so as to ensure the realization of “positive and negative zero” on time, which means that the main project reaches the datum level

In popular words, the underground works are basically completed and the aboveground works can be carried out

According to the contract, only when “plus or minus zero” is realized on time, can they get the project payment of the previous stage as the construction unit“ In fact, we have estimated many special situations, but we didn’t expect to be very nervous

When making project planning, the team takes into account the influencing factors of employment

When the construction team entered the site in May, they considered the labor gap during the May Day holiday and the busy farming in the Central Plains in July, and made a communication and plan with the labor subcontracting company in advance

However, in the face of the gap of more than 100 ~ 200 workers, Zhang long was in a mess and couldn’t sleep for a time

He tried to find more workers, but found that in the huge North China market, workers became rare and labor prices rose greatly

Behind this is the structural problem faced by the construction industry

Construction industry is a pillar industry in China, and construction workers are also the main force of migrant workers in cities

There is one construction worker in every five migrant workers

However, the number of this group is gradually decreasing

The remaining 52 million people are also getting older

In recent years, the overall aging degree of migrant workers in China has been deepening, and the average age has continued to rise to 40.8 years old

One of every four migrant workers is over 50 years old

This is more obvious at construction sites

In April 2021, outside the fence of D07 construction site, I could see that many workers over 50 years old were dealing with building materials

These aging construction workers “are going to ‘rob’,” said a construction labor manager in Beijing, Tianjin and Hebei“ The most popular place of “robbing people” is xiong’an new area

In May 2020, after the domestic epidemic situation recovered, the start-up area of xiong’an new area started construction on a large scale, attracting more than 100000 construction workers to participate in the construction

In xiong’an, in order to “rob people”, some units will use the method of daily settlement to “send cash directly and settle on the same day”

Even so, we can’t keep the workers who want to go home

During that time, Zhang Long “basically never stopped calling” every day, connected with labor companies and construction teams, and looked for a team of workers to complete the task

Thanks to some long-term cooperative relations of the subcontracting labor service units, after making countless calls, they finally found two labor service companies and a total of 67 teams, bringing a “commando” of 150-200 people

From then on, 400 to 500 people worked overtime in winter in Beijing, working at least until more than 10 p.m

every day, and finally achieved “plus or minus zero” before the agreed date.

Fiber cement board is divided by fiber: at present, most of the domestic use asbestos fiber for reinforcement . Ordinary manufacturers cannot make ultra-thin and ultra thick plates, which is 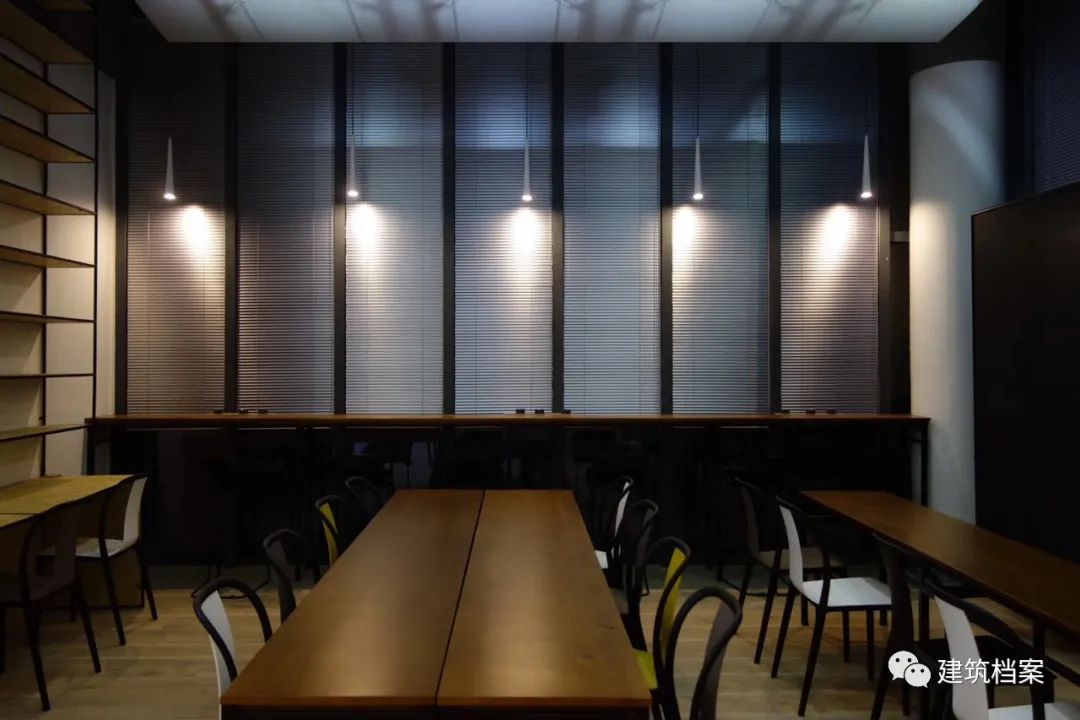 I have studied several different majors before . Winner takes all, you can’t complete the metabolism and knowledge replacement of this industry . Therefore, we individual architects rarely have any