“If the traditional concrete building is used for construction, it will take at least 15 months and about 450 days.” Feng Jian introduced that the 23000 square meter building of the project is built with 297 modular boxes and 800 tons of steel structural components, the main roof of three 7966 square meter steel structural buildings will be sealed in 20 days, and the hoisting of 297 modular units will be completed in 8 days, Seven 23000 square meter building curtain walls, electromechanical and decoration construction were completed in 30 days, and all the projects were completed in 72 days, which is 6 times faster than the traditional construction.

Recently, Wang Peng, party secretary and director of the Provincial Department of housing and urban rural development, once again led a team to the fabricated construction Industrial Park of Lingao gold port for investigation.

In order to solve the “blocking points” and “problems” in the construction of Lingao gold port fabricated construction Industrial Park project, and ensure the smooth implementation of the industrial park project.

Experts suggest that we should promote the development and application of green buildings such as prefabricated buildings and passive buildings, and gradually expand the proportion of new public buildings invested by the government and large-scale projects invested by the society.

72 days, 23000 square meters of buildings (close to the size of three standard football fields) from commencement to completion, how to do? “Prefabricated buildings are like ‘building blocks’.

“The promotion and application of prefabricated buildings has become an important part of improving the quality of ecological environment.” the relevant person in charge of the Department of ecological environment of Hainan Province said that prefabricated buildings, as one of the landmark projects in Hainan Province to build a national ecological civilization pilot area, have been written into the work report of Hainan provincial government.

Recently, the centralized signing activity of key projects of Hainan free trade port in 2021 (the fourth batch) and the investment and cooperation conference of key industrial parks were held in Haikou, including three projects signed by Lingao, involving prefabricated construction and other industries.

Compared with concrete structures, the total weight of steel structure buildings is about one third of that of reinforced concrete buildings, which greatly saves the consumption of resources.

In the 23000 square meter construction project of Class 1.5 enterprise port project in Jiangdong new area, Haikou, the large-scale use of prefabricated buildings makes the buildings that originally needed to be completed as soon as 15 months only take 72 days from commencement to completion.

Liu Lianwei, deputy director of the Department of housing and urban rural development of Hainan Province, said that as an important form of architecture, prefabricated buildings not only meet the development requirements of Hainan province’s strategy of building a national ecological civilization pilot area, but also have the advantages of high degree of industrialization, short construction cycle, convenient transportation of components and parts, recyclable utilization in the whole life cycle, green environmental protection and so on.

At the same time, all modules of the project can be moved, disassembled, reorganized and recycled.

By 2020, the fabricated building area in Hainan will reach 11 million square meters.

For Hainan, prefabricated buildings have the advantages of high degree of industrialization, short construction cycle, convenient transportation of components and parts, energy conservation and environmental protection.

A series of measures have been launched to promote the rapid development of the industry.

The reporter learned that since this year, Lingao gold port park has started the construction of four new construction industry projects, all of which are planned to be put into trial operation before the end of the year.

It is understood that since 2018, the prefabricated building area of Hainan Province has increased year by year.

According to the data, by the end of 2020, the area of fabricated construction projects in Hainan has reached 11 million square meters, accounting for more than 30% of the new buildings in the whole year, more than twice that in 2019.

The research group and its delegation inspected the land plots to be selected for the prefabricated construction production bases such as China Railway, CCCC, China Resources, China Academy of Building Sciences and Shanghai Construction Engineering Group, and had a detailed understanding of the promotion of the construction of the production base, especially for the difficulties and blocking problems that enterprises are facing that need to be solved urgently, and had an in-depth exchange with the on-site staff.

It can not only avoid site pollution, but also save manpower and improve production efficiency.

In addition, the project uses the superior seismic performance of steel structure, which also greatly reduces the investment in seismic measures and realizes carbon reduction and emission reduction.

We prefabricate floors, wallboards and other components in the factory, then transport them to the construction site, and then assemble them together, which greatly reduces the carbon emission in the construction process.” Feng Jian, party secretary and general manager of Hainan Branch of China Construction Science and Engineering Group Co., Ltd., said that the project adopts “steel structure + modularization” In the form of prefabricated building, the largest module is 17 meters long and weighs about 25 tons, and the smallest module is about 10 meters long and weighs about 7 tons.

By the end of 2020, the total construction area of prefabricated projects under construction and passing the implementation scheme review has reached 16.36 million square meters.

A number of prefabricated enterprises are stepping up their landing.

With the proposal of environmental protection policies such as energy conservation and emission reduction in urban construction and sustainable development, prefabricated construction is becoming the development trend of Hainan’s construction industry, gradually giving full play to its advantages of scientific and technological innovation, safety sharing, green sustainability, high quality and efficiency, so as to make the “garden style” construction site a reality.

It integrates structure, pipeline and decoration, giving full play to the advantages of prefabricated building.

After the project is completed and put into operation, it will produce about 60000 cubic meters of concrete prefabricated components every year.

Today, in addition to being used in some large projects in Haikou, fabricated steel structures are also put into use in high-rise residential buildings in Sanya, Chengmai and other places..

In the interview, many experts said that promoting the green transformation and development of the construction industry will effectively reduce the scale of carbon dioxide in the whole industry and accelerate the application and promotion of green building materials.

Green, energy saving and environmental protection are the general trend and the demand for the high-quality development of Hainan free trade port. 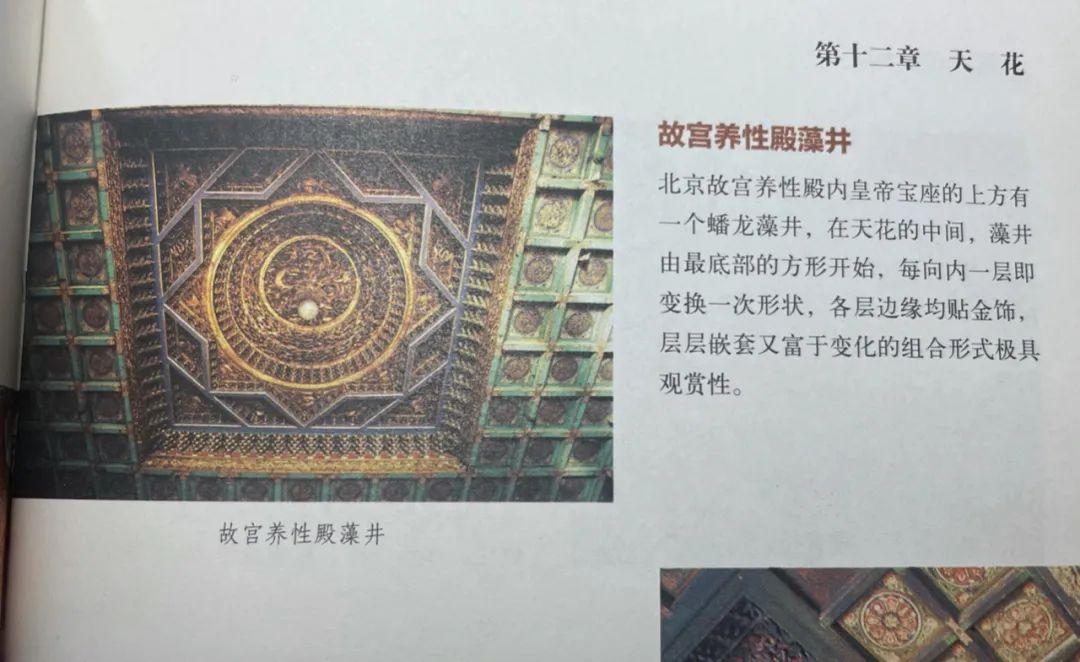 General issue 2196 . You are welcome to pay attention . Many people have this feeling when they travel . They have seen buildings all over the world, but they 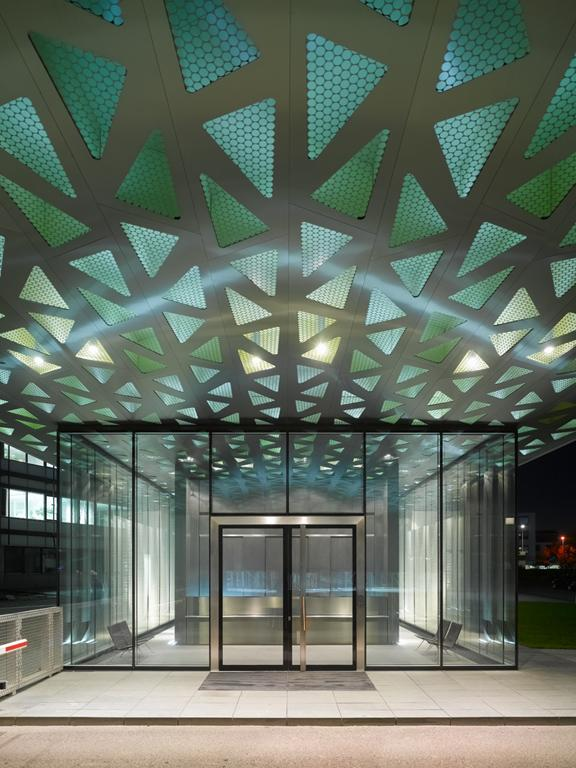 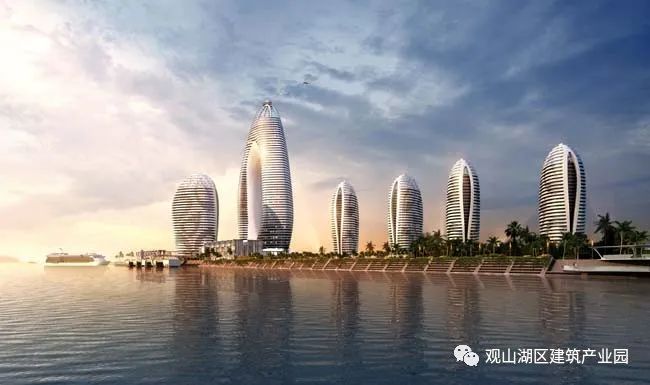