After the Spring Festival, from the national point of view, whether it is the construction site or the labor market, there will be a large number of construction enterprise employment

So for the new year’s construction workers, how to choose suitable for their employers and cities? The employment situation of the construction industry depends on the land supply 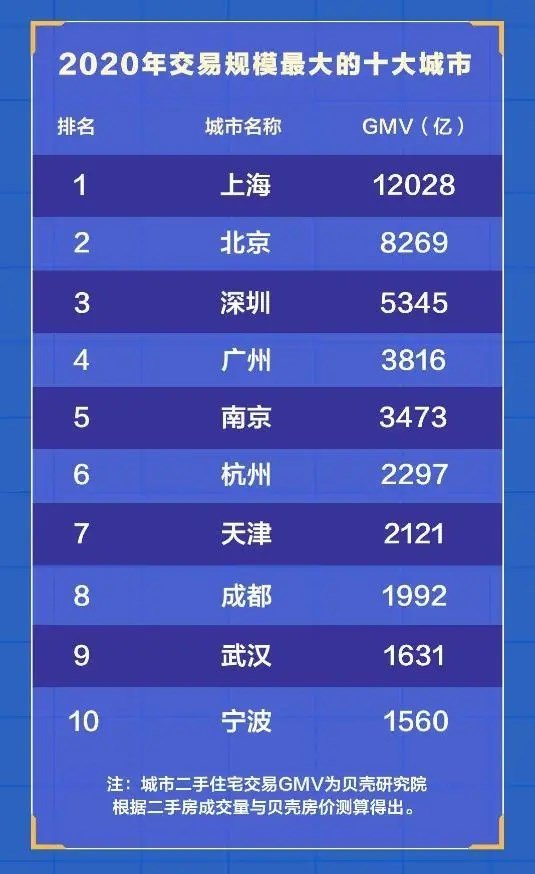 According to an inventory of the national land market in 2020, the total amount of land transfer fees for 300 cities in China will be 5982.7 billion yuan in 2020, an increase of 16% year on year

A total of 20 third – and fourth tier cities were included in the list, and Foshan and Dongguan were among the top 20

According to the current situation of land transfer in various cities, the land that has been contracted can still be used by major developers for about four years

Therefore, it can be inferred that the demand for construction workers in the first and second tier cities will increase in 2021

In previous years, most of the labor demand began to peak at the end of February

According to the progress of the epidemic in 2021, it is expected that the employment peak of the national construction industry will be in the middle and early March

So for the construction workers who need to go out to work after the festival, it’s the best choice to choose a suitable city to seek a job before they have established a job! According to the 2021 national second-hand housing transaction ranking released by Shell Research Institute, in the Gmv list of second-hand housing transaction, the first tier four cities and strong second tier cities such as Nanjing, Hangzhou, Tianjin, Chengdu and Wuhan are among the top 10 by virtue of their scale advantages and price advantages

Compared with last year, Shanghai is still at the top of the list, with Gmv exceeding trillion

Hangzhou and Chengdu are in the top 10 with scale growth, while Suzhou and Chongqing are out of the list

In addition, some workers in the construction industry also have plans to start a business or get a job in the local area, so you can select them by combining with the “top 200 sales list of China’s real estate enterprises in 2020” to be the key enterprises and real estate projects under construction to carry out the decoration work of new houses

Source: Kerui in conclusion, according to the judgment of “grid training”, under the influence of the international environment and epidemic situation, the domestic construction and real estate industry will continue to develop with a weak growth trend in 2021

In 2021, workers and friends will choose their own industries

As long as they are related to construction or real estate, they must keep the attitude of working while learning, enrich themselves, and make longer-term plans for their own and their families’ future

Electrical engineers can be evaluated automatically a few years after graduation. For the mobility, dispersion and complexity of project quality inspection, in order to enable supervisors to effectively monitor the