Do you feel the four chaos in the development of the construction industry?

In some areas, some gangs crowd out legitimate and trustworthy enterprises in series, starve their peers, and it is difficult for companies that do not cooperate with them to win the bid.

Project brokers rely on power and private transactions to survive, which not only breeds corruption, but also greatly disrupts the bidding market.

In Party A’s market, Party A is bound to be very strong.

There is a flood of Engineering brokers and serious collusion.

Under this trend, the number of construction entities in the construction industry is increasing, and its growth rate is far greater than that of engineering projects.

Now the huge advance and vicious price reduction are largely the result of market competition.

It always “says one thing but no two”.

They are always afraid or embarrassed to protect and strive for their own interests according to the law and contract, do not put their position correctly, and get along with Party A with the mentality of a beggar, This has further contributed to the strength of Party A.

Moreover, this layer by layer introduction mode is very easy to produce all kinds of disputes, and many inexperienced construction parties are likely to fall into the trap dug by others.

In recent years, China’s construction industry has made great achievements.

With the continuous development of this situation, there are people who specially bid for the project, subcontract and charge corresponding fees, which are called “project brokers”.

The construction enterprise should understand that Party A and the construction party are equal civil subjects, especially after the contract is signed, both parties should perform in accordance with the contract, otherwise they should bear the corresponding liability for breach of contract.

The industry threshold is low, resulting in a large number of construction subjects, few construction projects, more wolves and less meat in the construction market.

Fortunately, the country is carrying out drastic reform of the construction industry.

At the same time, the entry threshold of the construction industry itself is low.

In the early 1990s, due to the lack of large enterprises, the status of construction enterprises was quite high: up to 30% of the advance payment, and hundreds of yuan per square of labor, machinery and revolving materials were subsidized for pricing, Such good days are gone forever.

The bid encircling gang has earned the profits belonging to the contractor or the bid winning enterprise.

If they do not organize construction, they will proportionally take a large amount of introduction fees from the project funds, which is likely to cause disputes between the actual constructor and the employer, or even steal work and materials, resulting in serious quality problems.

Party A occupies a dominant position in the market, the construction enterprises are relatively weak, and the vicious competition between them is serious.

However, on the whole, the development mode of the construction industry is extensive, large but not strong, the organization and implementation mode and production mode of construction projects are backward, the degree of industrial modernization is not high, the ability of technological innovation is insufficient, the transition of market homogenization competition, and the burden on Enterprises is heavy.

Many construction enterprises and actual constructors will package “subcontracting” and “affiliation” into internal contracting, It is hoped that the illegal purpose can be achieved in a seemingly legitimate form~~ Malicious arrears of wages of 126 migrant workers, the boss of a construction labor company in Jiangxi was sentenced to save so much money by controlling costs? Have you learned how to make people? It’s not difficult to do a budget, but it’s not easy to do a good budget.

Internal contracting and affiliation have become the main methods of project construction, and subcontracting is common.

Some colluders spent 2 million yuan to operate “Waibiao”, making a profit of 14 million yuan and a return of more than 600%.

Whether workers or laymen who stay on the construction site for a long time can easily enter the field of construction engineering, and join the competition with low risk.

After all, the price and intensity of competition in the market economy are determined by the relationship between supply and demand, and administrative regulation is difficult to play a decisive role.

In the case of the prevalence of Engineering brokers, there is a very strange phenomenon in the engineering field: people with projects can’t do projects, and people without projects can’t get projects! As a means for construction enterprises to improve the enthusiasm of their internal employees, internal contracting itself is not illegal.

However, with the reduction of engineering projects and the increase of construction personnel, there are more and more cases of affiliation and subcontracting in the engineering field.

They are also “submissive” in the construction process.

The prevalence of Engineering brokers has seriously affected the normal operation of the bidding field.

In this case, Party A occupies a dominant position in the market.

Under this mode, after a series of bidding operations, the profits of downstream construction parties are exploited layer by layer.

Many construction enterprises get the project only by fawning.

If the contractor or the bid winning enterprise wants to make profits, it must reduce the cost, which is not only easy to cause safety accidents in the construction process, but also gave birth to many bean curd residue projects and unqualified products.

Only by clarifying their own position can they get along better with Party A and avoid corresponding contradictions, otherwise they will only increase contradictions.

There is no need to complain that the owners are too bad. 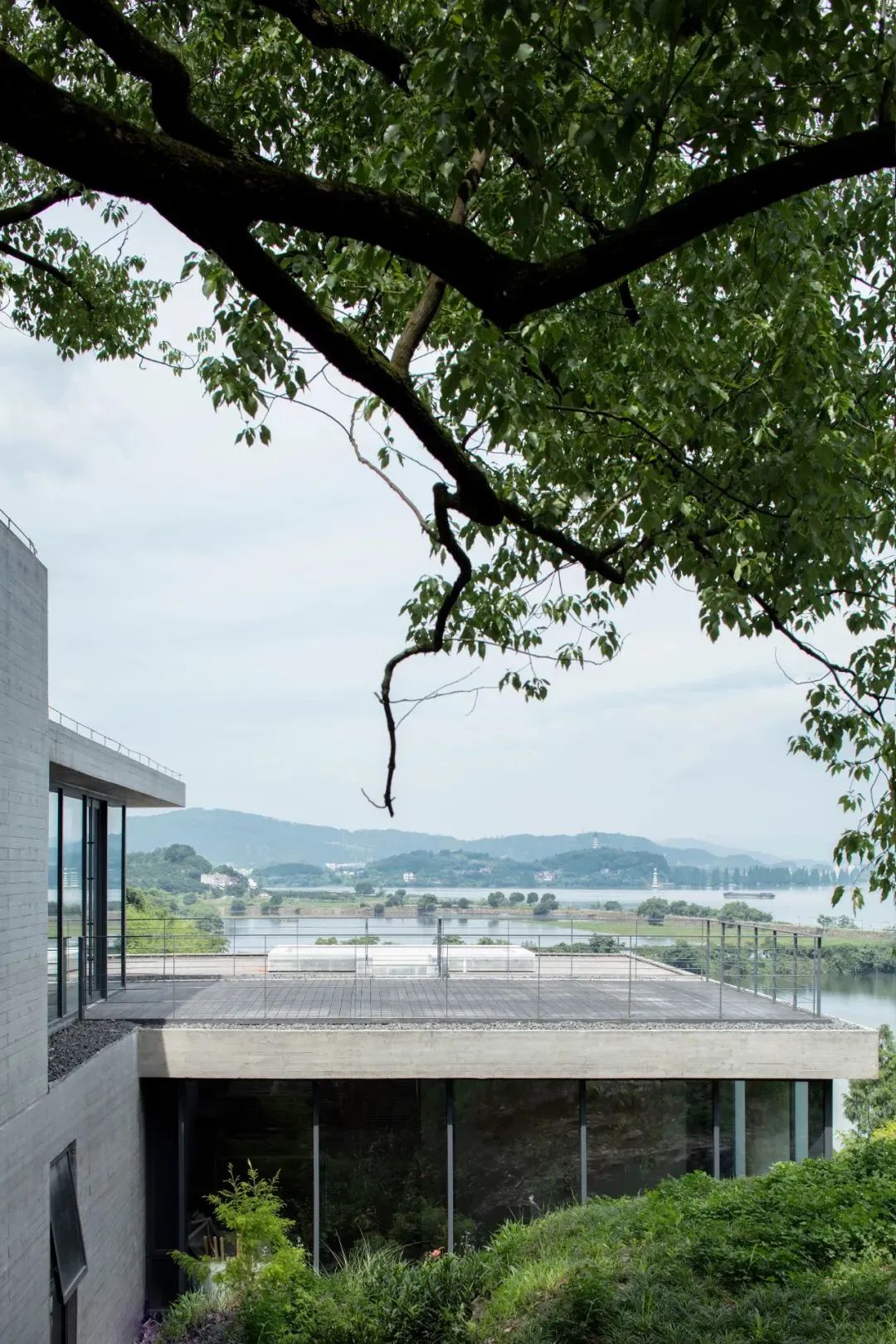 With thick rock mountains and undulating slope terrain, when facing different interfaces, the architect hopes to maintain a simple and pure space form, gently touch the environment, and show an

Chinese people’s demand for aesthetics, culture and art is increasing. Tam: where does the greatest vitality in architecture come from?   Dong Gong: the meaning of architecture is not architecture