(4) the construction of prefabricated buildings has been steadily promoted

All localities vigorously implement the integrated design and construction of solar water heating system and buildings, and promote the building application of ground source heat pump, air source heat pump, solar photovoltaic and other technologies according to local conditions

Zhangjiakou, Chengde, Baoding and other cities carried out the pilot construction of solar central heating in the relocation of poverty alleviation and centralized resettlement sites

In 2020, the proportion of newly started prefabricated buildings in all cities (including Dingzhou and Xinji) will reach more than 20%, of which Tangshan, Handan and Shijiazhuang will account for more than 30%

Third, the awareness of society and the public is increasing

(3) the level of building energy efficiency has been further improved

Second, the demonstration projects show a good momentum of development

In combination with the urban pilot project of clean heating in winter in northern China and the renovation of old residential areas, the existing projects with renovation value will continue to be renovated

Click the blue word to follow our circular on the special inspection of building energy saving, green building, prefabricated building and construction engineering materials and equipment management in 2020

All localities strictly implement 75% of the energy-saving standards for urban residential buildings and 65% for public buildings, and constantly improve the energy-saving supervision system before, during and after the design, drawing review, construction and completion acceptance

The construction area of demonstration projects is expanding continuously

On the basis of the comprehensive self inspection of each city, it focused on the spot inspection in Hengshui, Cangzhou and Xinji

The relevant information is reported as follows

Second, promote the work from point to area

Through the above work, at the level of regional development, we will further explore good experience and practice in policy mechanism, industrial cultivation, project construction, etc., so as to play a leading role in demonstration.

Second, promote the application of renewable energy in buildings

The housing and Urban Rural Development Bureau (Construction Bureau) of all cities (including Dingzhou and Xinji) and the construction and Transportation Administration Bureau of xiong’an New Area Management Committee: to strengthen the building energy saving, green building, prefabricated building and construction engineering of the whole province According to the work requirements of “double random and one open”, the Provincial Department of housing and urban rural development organized and carried out the special inspection of the whole province

(2) the development of green buildings has reached a new level

We strengthened the work deployment and arrangement, improved the coordination and promotion mechanism, implemented the quarterly report and quarterly notification ranking system, organized and carried out comprehensive investigation, supervision and key guidance, and ensured the completion of the annual objectives and tasks

First, the construction of new projects has been vigorously promoted

The special green building plans for 13 cities (including Dingzhou and Xinji) and 148 counties (cities and districts) have been completed, and 123 of them have been issued and implemented

All localities continue to promote the planning and construction of demonstration projects, and further develop to counties on the basis of covering all cities divided into districts and Dingzhou in 2019

First, we should speed up the preparation of special plans for green buildings

Pay attention to the combination of daily inspection and special inspection, constantly enhance the execution of energy-saving standards, and seriously deal with violations

1、 In 2020, all localities will thoroughly implement the “Regulations of Hebei Province on promoting green building development”, adhere to green development, strengthen industry supervision, strengthen policy support, vigorously carry out technology promotion, demonstration guidance, publicity and training, etc., in accordance with the relevant work deployment of the state and our province, and successfully complete the goals and tasks of 2020 and the 13th five year plan 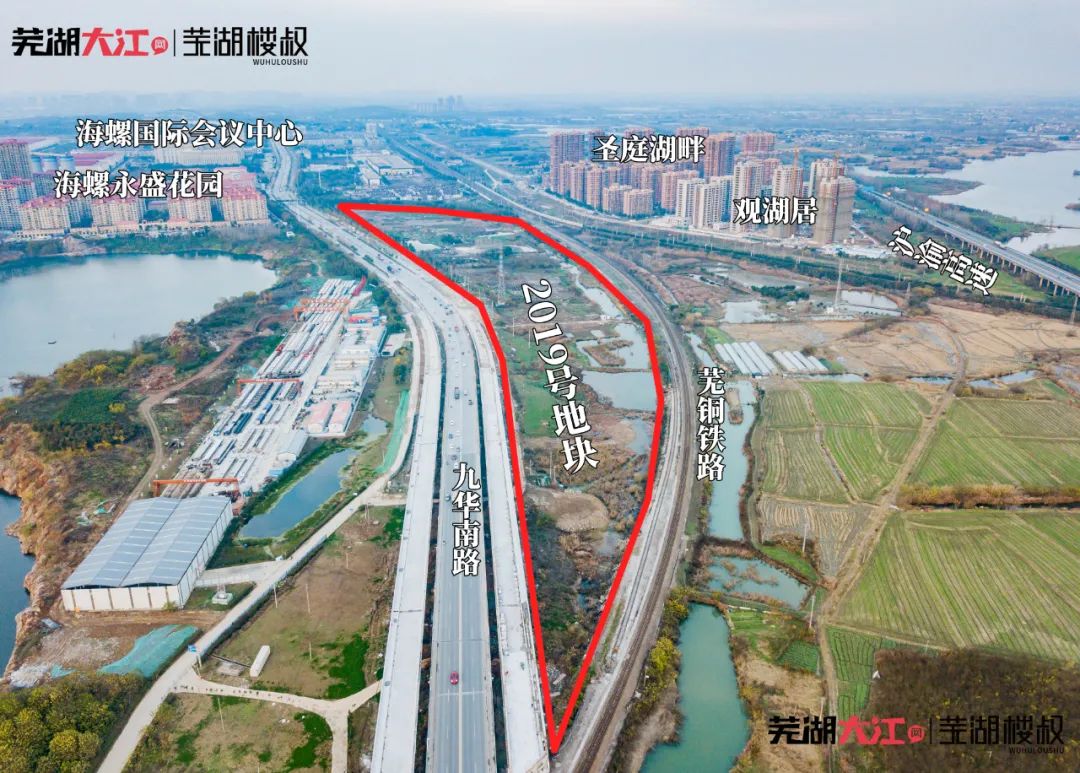 On the day before the Spring Festival holiday, Wuhu natural resources and Planning Bureau issued the transfer notice of No . 2105 residential land in the East Wanchun plate, which

The cost person needs to learn a lot of calculation tables and software. In fact, it is not difficult to master it. For those who have just started the cost

Qiyun mountain was called Baiyue in ancient times . It is located in Huangshan City, Anhui Province, facing the north and south of Huangshan Mountain because of its remote view