A building in Guangzhou collapsed suddenly! A large amount of dust rose at the scene! Two more people are trapped

Recently, a tin building collapsed suddenly in Baiyun, Guangzhou, and a lot of dust rose from the scene

From the surveillance video, we can see a man working on the top of the building was knocked to the ground

After receiving the alarm, Taihe fire rescue station immediately sent firefighters to the scene for rescue

Because the collapsed building has a certain height, and the collapsed building is mainly reinforced concrete, it has a certain weight, which increases the cost of rescue Finally, a forklift truck in the factory was used to build a rescue platform to successfully rescue the man trapped in the eaves crevice, while another woman was trapped in the ruins because she was in a state of abdominal curling at that time

After collapsing, she was not suppressed

The woman was rescued successfully

The woman said that at that time, she was almost hit by “bang” ’When I saw the fall, I turned over and went to an empty place

If I didn’t turn over, I would die

” The woman said with a lingering fear that “special search” learned at the scene that the roof collapsed as a whole, not fragmentary

Fortunately, the opposite force was formed when the roof collapsed, so the worker on the roof was only slightly injured, but because the weight of the whole collapsed was very heavy, the two workers inside were squeezed by gravity, forming a trapped state One and a half hours of rescue operation, two trapped people were successfully rescued

After the search, it was confirmed that there were no other trapped people

At present, the cause of the accident is still under further investigation

China energy construction is a comprehensive super large group company that provides overall solutions and whole industry chain services for energy, power, infrastructure and other industries in China and even 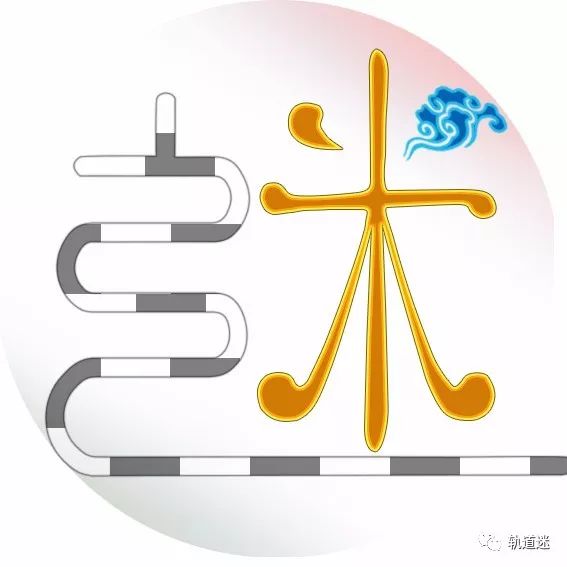 Track fans track the latest recruitment information and industry-leading technology! To the friends of metro / Rail: the official account platform has changed the push rules recently, and the time