58 storey landmark building, sinking about 40cm in 8 years, the owner is scared! Who will be responsible for Party A, supervisor and construction?

As we all know, the Millennium Tower in downtown San Francisco, with a total of 58 floors and a cost of $350 million, is the tallest residential building in the area

They sell out as soon as they open up

Developer: Millennium partners design firm: Handel architects but the latest news has alarmed owners: “the building is sinking at the rate of one inch (0.03 meters) a year.” The sidewalk is broken and the door frame is deformed

In the 60 minutes news clip, the tilt of the building causes a golf ball to roll back and forth on the floor of the penthouse! Are you going to exclaim: “isn’t this a dangerous building?” yes!! Emotional owners took developers and construction regulators to court

Up to now, this matter has been in trouble for two or three years and has not been solved

In 2009, the Millennium building was completed and put into use

In 2010, a study by Arup, an engineering firm, found that the Millennium building had sunk 25 cm

When skyscrapers are built, they usually sink a little

However, during the lifetime of the Millennium Building, it is only predicted to sink 15 cm

In early 2016, residents found that the high-rise building began to sink

The residents were furious at the news

They decided to take developers and construction regulators to court

In September 2016, Aron Peskin, chairman of the San Francisco Board of supervisors, said on Tuesday that the legislature would hold a hearing

First, find out why the real estate development regulatory agency failed to warn buyers and stop the sale of the property in 2009

Leading geologists said that the current data show that the building has sunk 24-31 inches (about 0.61-0.79 meters), but no one knows the exact number

At present, city officials, building owners, developers and politicians are shirking their responsibilities, but the key problems have not been solved

Residents want to know when the building will stop sinking, but no one can give a clear answer

The design of the developer is defective

For example, in order to cut costs, developers only use 60-90 feet of piles to lay the foundation, rather than at least 240 feet deep

The developer building is absolutely safe, and many high-rise buildings in San Francisco use the same foundation

In order to ensure a dry construction environment, Wan Wan Transportation Authority extracted millions of gallons of groundwater and destroyed the soil under the Millennium Building

The government built a half mile tunnel 60 feet underground, close to the building

They should have taken protective measures against the Millennium Building, but they didn’t

The Millennium Building sank 10 inches (0.25 meters) and began to tilt before excavation began in 2010

It is said that before the tunnel excavation began in 2010, the Bay Transportation Authority spent $58 million to build an underground support system to protect the Millennium Building

This expenditure raised the budget of “trans Gulf transportation hub” to US $2.4 billion

On February 2, 2017, Jack moehle, Professor of structural engineering at UC Berkeley, a consultant for the Millennium Building in San Francisco, claimed that the building sank because the developer did not consult another geotechnical expert to assess the foundation conditions below the building when building

Therefore, although he himself signed on the guarantee, he only refers to the structural standard of the building itself, and is not responsible for assessing whether the land where the building is located meets the standard or not.

3 latest progress in August 2017, a new report from an engineer commissioned by the city government of San Francisco showed that the Millennium Building, which is located in the center of San Francisco and has been tilted, can withstand earthquakes

According to ABC Taiwan report, the report has not been accepted and recognized by all the owners of the building, pointing out that the report is based on the report made by the developer entrusted by the partners of Millennium Building

The main focus of the dispute is as follows: 1

Is the foundation of the building not firm the only cause of subsidence and tilt? Does the pile length not meet the requirements? (only 60-90 feet of piles, not at least 240 feet deep, are used for foundation construction?) 2

Does the subway tunnel project of the new urban transportation hub nearby have an impact on the building? 3

Did the government and developers know the problem when the building was completed? Are measures taken? Warning to the industry 1

When using similar pile foundation treatment, they should fully consider the settlement mutation problem caused by the change of geological conditions in the future

In the construction process of urban subway and large underground space engineering, all units must take this as a warning, pay great attention to the preparation and review of the construction scheme of engineering dewatering, foundation pit support and other processes, as well as the on-site implementation, and strictly control

How to deal with the settlement problem? The impact on buildings: (1) cracks in the wall; (2) column fracture or crushing uneven settlement will make the central compression column produce longitudinal bending and lead to tension cracks, which can cause crushing instability in serious cases; (3) buildings with small tilt length and height, especially high-rise structures, uneven settlement will cause buildings to tilt and collapse

The causes are as follows: (1) inaccurate geological survey in the early stage; (2) improper foundation treatment; (3) preventive measures for construction problems; (1) starting from the architectural aspect, the overall design of high-rise buildings should be simple

In the process of setting the settlement joint, we should choose the appropriate location in the house, and also ensure that it has a certain width, so as to avoid the collision of the house when the foundation of high-rise building settles

According to the clear distance between the foundations of high-rise buildings, it is necessary to keep a proper distance, and try to avoid additional settlement due to the superposition of the base pressure

In addition, the elevation of some high-rise buildings should also be properly controlled 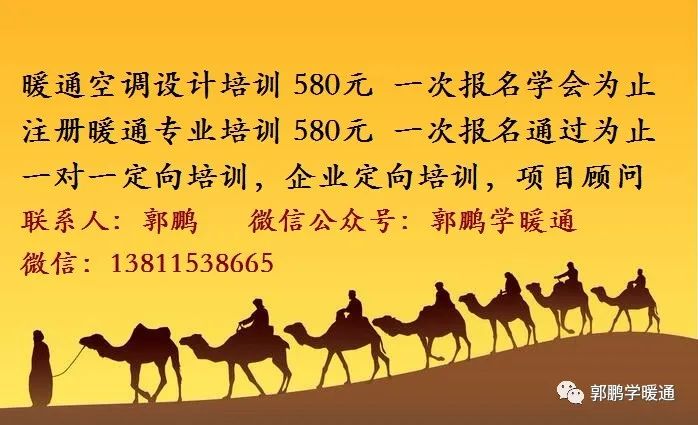 Test questions of foundation, column and roof truss   In the composition of the ground of a single-layer plant, the part that bears the load and transmits the load to 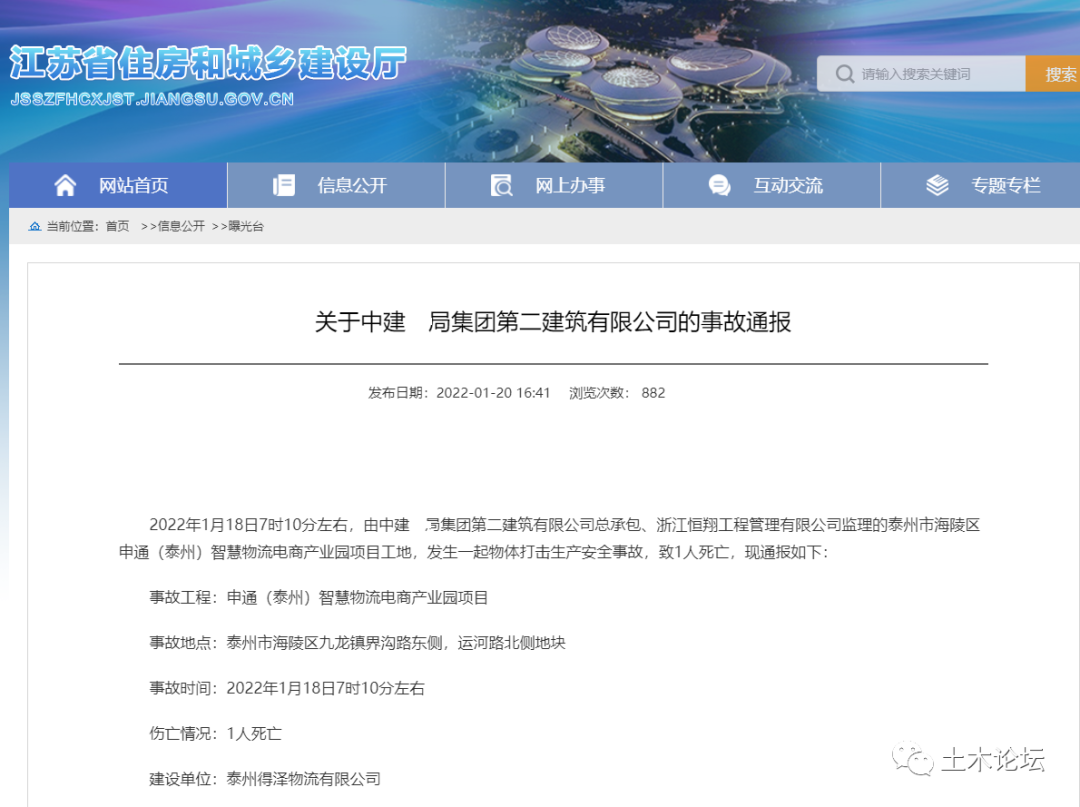 The materials are stacked near the edge and the hole, and the stacking exceeds the specified height and is unstable; 2. Personnel entering the construction site must wear safety helmets