The largest Confucius Temple in Shanghai is here

From ancient times to the present, Chongming academy not only shows the world its unique function of spreading Chinese traditional culture and cultivating excellent talents, but also provides aesthetic space for modern people to appreciate Chinese classical architecture, so that people can truly feel the superb skills and intelligence of ancient craftsmen in China 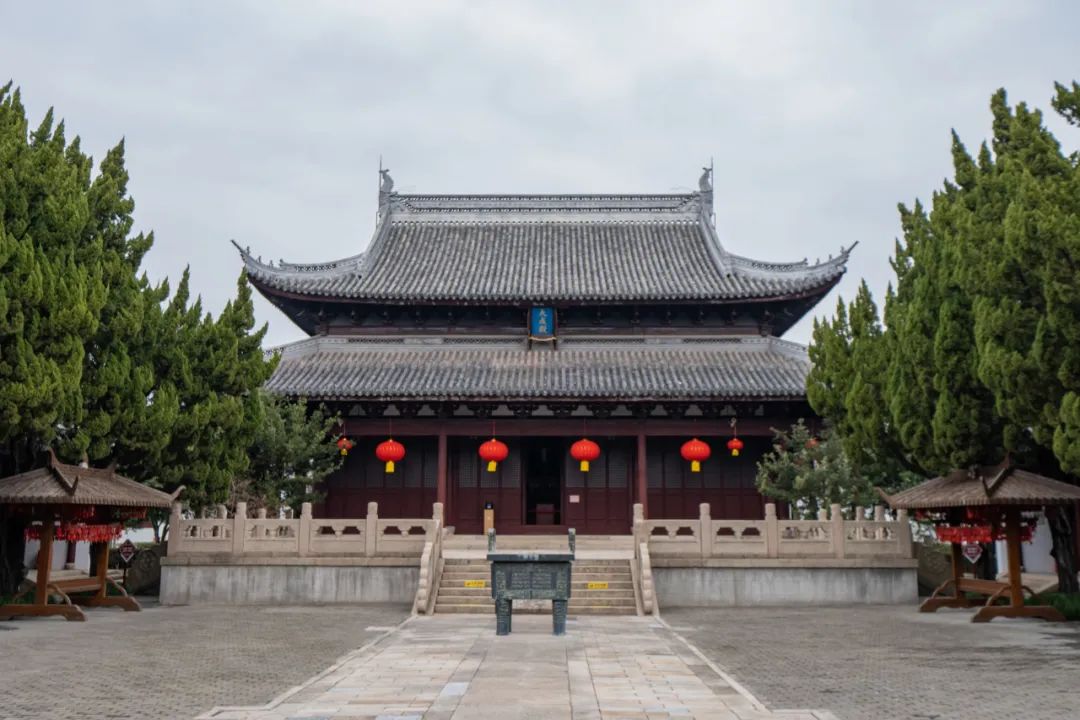 Today, let’s walk into the largest Confucius Temple in Shanghai 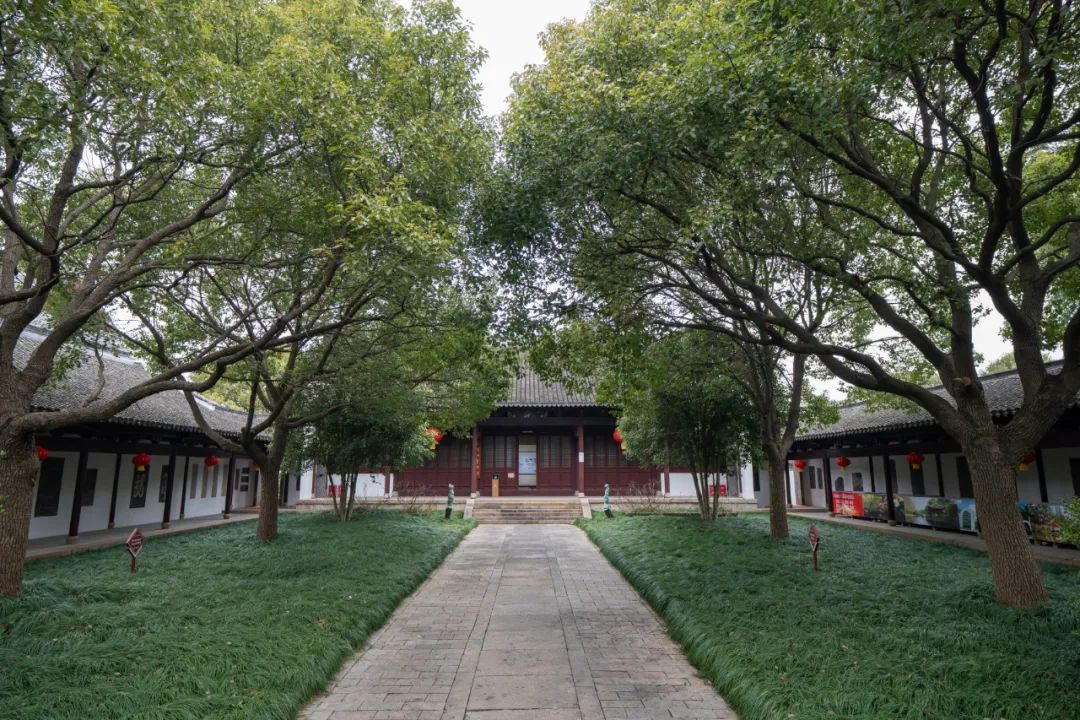 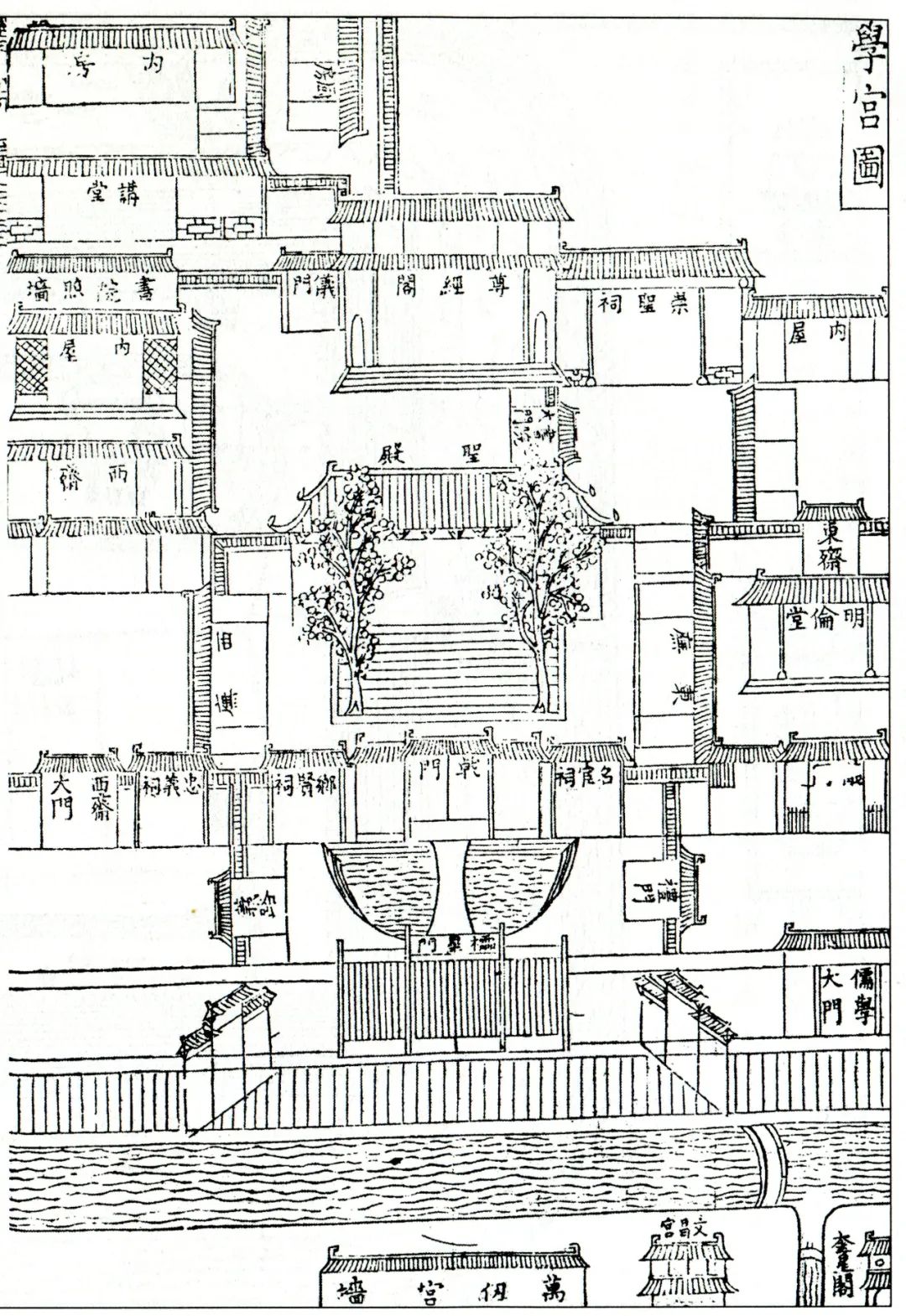 Chongming Academy was first built in 1327, the fourth year of the reign of emperor TAIDING of the Yuan Dynasty, and then moved many times with the county government, Located at No

Chongming academy is now the site of Chongming District Museum

Relying on the ancient buildings of Chongming academy, the museum is open to the outside world

There are two basic exhibitions in the Museum: “history of Chongming Island” and “Chongming folk custom”

In 2016, with the overall completion of the reconstruction project of the ancient buildings along the West axis of the Chongming school palace, the Museum of Chongming District successively launched thematic exhibitions such as “ancient Ying heritage, advocating culture and education”, “culture to transform people, determined to prosper the country”, “defending the hundred Islands outside, three Wu with internal obstacles”, as well as permanent exhibitions such as “model of all ages: the life of Confucius” and “Yingzhou good villager” The museum is basically on display

Chongming Academy was announced as a cultural relic protection unit of Shanghai by Shanghai Municipal People’s Government in 1984, and was selected as one of the 100 local cultural symbols in Shanghai by public vote and expert evaluation in 2016

Now it is the base of patriotism education in Shanghai

In the history of the plan of Chongming Academy during the reign of Emperor Qianlong of the Qing Dynasty, there were many outstanding people who took the road from Chongming academy to imperial examination

In order to protect and inherit the historical context, Chongming academy carried out a large-scale, systematic and continuous overall restoration at the end of the 20th century, which has continued to this day

Chongming Academy in the 1990s in 1991, Chongming County included “restoration of Chongming academy” in the eighth five year plan of Chongming in the government work report

After 1994, the people’s Government of Chongming County and the Shanghai Municipal Administration of cultural relics, through repeated consultation and expert argumentation, drew a blueprint for the comprehensive restoration of Chongming academy, and carried out the restoration in stages according to phase I, phase II and phase III

From November 1996 to December 1997, the first phase of the aerial photography project of Chongming academy restored the main building Dacheng hall, East and West veranda, corridor and platform, and rebuilt the 500m ancient wall, thus laying a solid foundation for the whole restoration of Chongming Academy

From December 1998 to October 1999, the second phase of the project renovated the East and West memorial archways, lingxingmen, panchi, dengyunqiao, dongxiguanting, halberd gate, zunjingge, chongshengci and other ancient buildings of the Academy, making all the ancient buildings belonging to the Confucian temple on the central axis of the academy a new one

In 2000, the Chongming County Government added five blue stone statues of Confucius, Yan Hui, Zeng Shen, Kong long and Meng Ke to the palace, which were respectively placed on the terrace in front of the Dacheng hall and on both sides of the corridor

On September 27, on the occasion of the 2551st anniversary of the birth of Confucius, the completion ceremony was held

From April 2001 to June 2002, the third phase of the statue of Confucius in Dacheng hall restored the Ming Lun hall, Yi men, stele gallery and other ancient buildings, and then completed the laying of granite floor inside and outside the palace

In 2012, the people’s Government of Chongming County invested in the restoration of xuehaitang and its back building

So far, Chongming academy covers an area of 23.21 mu, making it the largest Confucian temple in Shanghai, with a construction area of more than 5000 square meters

Clock out point of Yingzhou Academy: clock out point 1: in front of the main entrance of the Confucius Temple, which covers the largest area in Shanghai, the two archways on the left and right sides are tall and elegant

Stepping into the Lingxing gate is a half moon shaped panchi, with a single hole arched stone bridge across it, called “Dengyun bridge”

In front of it is the heavy halberd gate, which is the second gate on the central axis of the Academy

After the halberd gate is Dacheng hall, the main building of the Academy

Dacheng hall is a place for offering sacrifices to Confucius

On the East axis of Chongming academy, there are Confucian gate, instrument gate, stele Gallery, Minglun hall, Xuehai hall and other buildings

Among them, Minglun hall, the main building of Confucianism department, is a place for ancient Xiangsheng to chant scriptures, exchange learning and gather to study

On the West axis of Xuegong, there are Zhongyi Xiaoti temple, Tang zhaoer temple, Shen Zhongjie temple and Yingzhou Academy

The exhibition of “Chongming folk custom” mainly represents the simple life of Chongming people through the scenes of market towns and folk family rooms.

The skylight adopts the side light entry mode, and the photovoltaic modules are black frameless design. Integrating modern architectural design and realizing innovative application of photovoltaic power generation, this new