The value of Dong Gong’s architecture lies in revealing

Chinese people’s demand for aesthetics, culture and art is increasing.

When an architect observes a place, he needs to see deeper information through many appearances.

Dong Gong & Li Nu, Today Art Museum, August 20, 2021 Tam: how does this change really and concretely relate to the people? Dong Gong: as an architect, I feel this change very deeply.

The pool in the center of the courtyard is like a mirror, reflecting the reflection of the surrounding nature.

It is different from painting a picture.

Which of the two life segments of architecture is more attractive to you?   Dong Gong: from the perspective of architects, the construction process is a process of arrival – any design idea has a goal, and your thinking process needs to contain many conditions: such as cost, structure, the relationship between architecture and the city, etc.

The intervention of buildings reveals the surrounding natural conditions.

Dong Gong: I quite agree with what you said.

The pool surrounded by buildings is actually the main body of our perception of nature, which creates the first layer of perception space of nature with people.

Dong Gong: Yes, for example, if you design a house on the street of the city, you are What forces everyone to see is the most basic publicity of architecture.

It should be shared with the public.

Architecture, as an independent design discipline, can reflect a basic principle in design – Thinking freely under limited conditions or on the premise of some discipline.

At that time, the relationship between architecture and ordinary people was how many square meters I lived and where I worked. 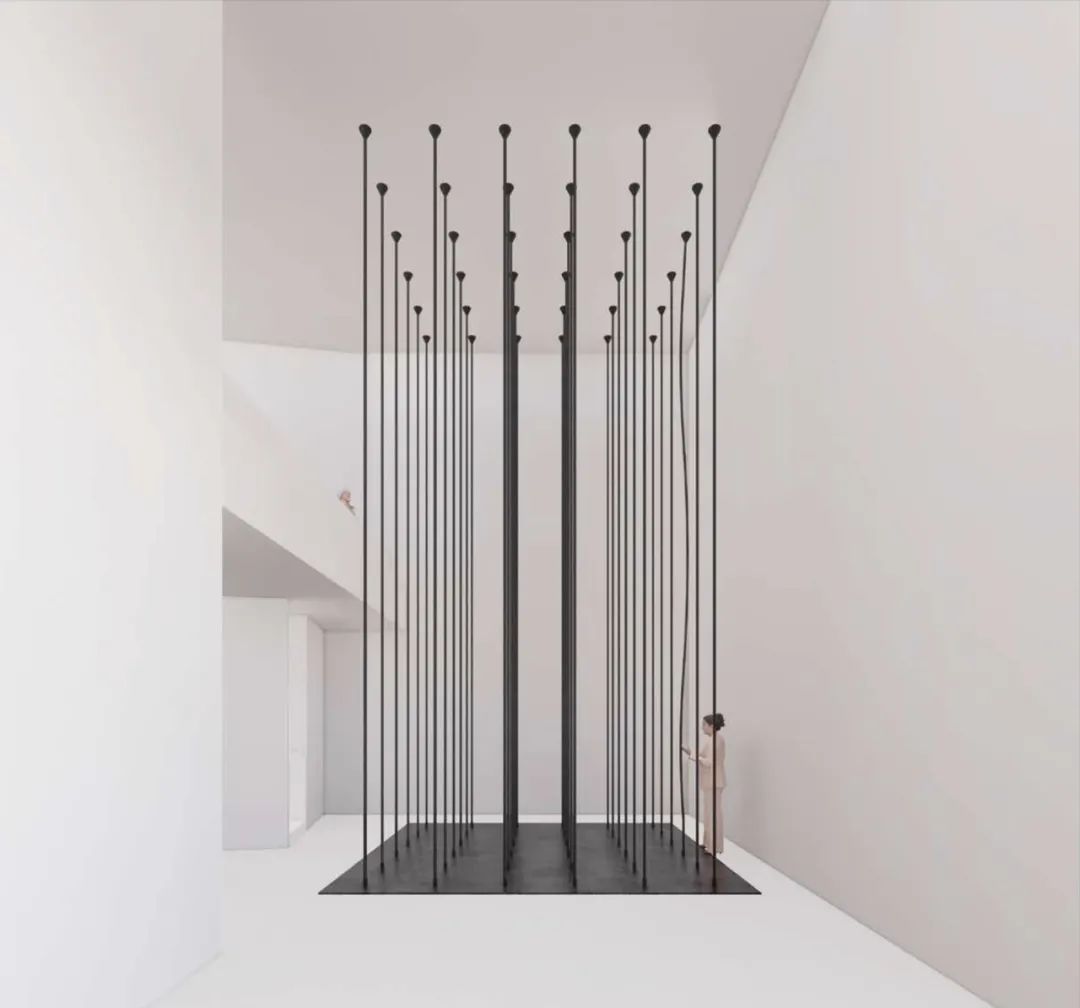 For example, the development process of contemporary art you talked about before, from my perspective, may be very consistent with the growth rhythm of our country.

As an architect, I am often asked how to see the difference between architecture and art.

Since 15 years ago, I think architecture began to have a relationship with individuals as a discipline of culture and art.

Architecture is a specific place on the earth.

The reason is why.

I think this may be the overlapping part of architecture and art.

The best architects and designers often have the ability of ingenious thinking – because of the existence of these restrictions, they need to have very sophisticated logic when giving answers.

Contemporary art is actually a very broad concept in China.

Dong Gong, founder / presiding architect of the architectural firm, foreign academician of the French Academy of Architectural Sciences, and distinguished professor of the University of Illinois.

Tam: the vitality of architecture lies in the process of construction on the one hand, and in use on the other.

This is also normal. 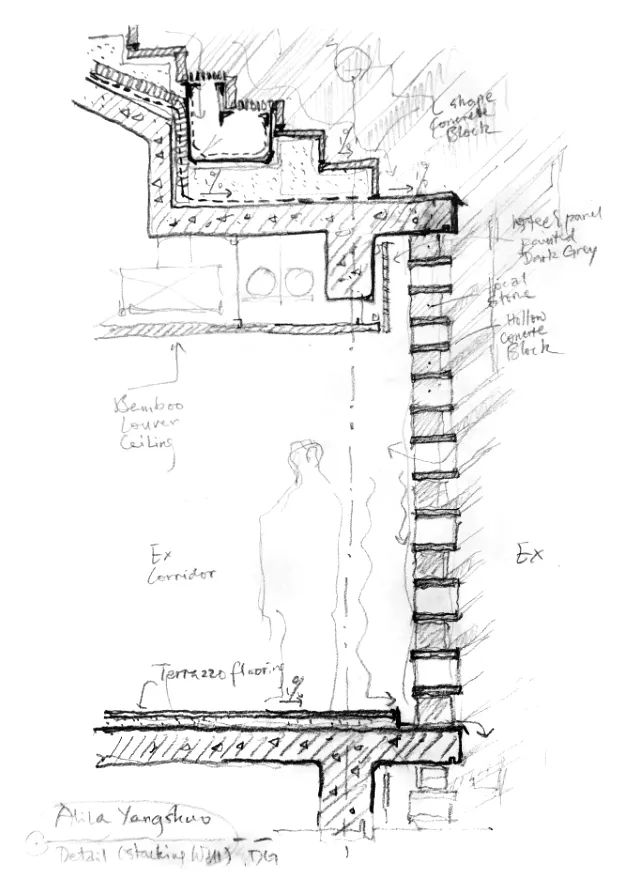 People’s perception of nature will be affected by the building, and it will have a higher understanding of the surrounding mountains and rivers because of the building.

Tam: and one belongs to the public and the other can be private.

The biggest difference between artists and architects is that artists can absolutely control their own aesthetics and establish their own artistic language. 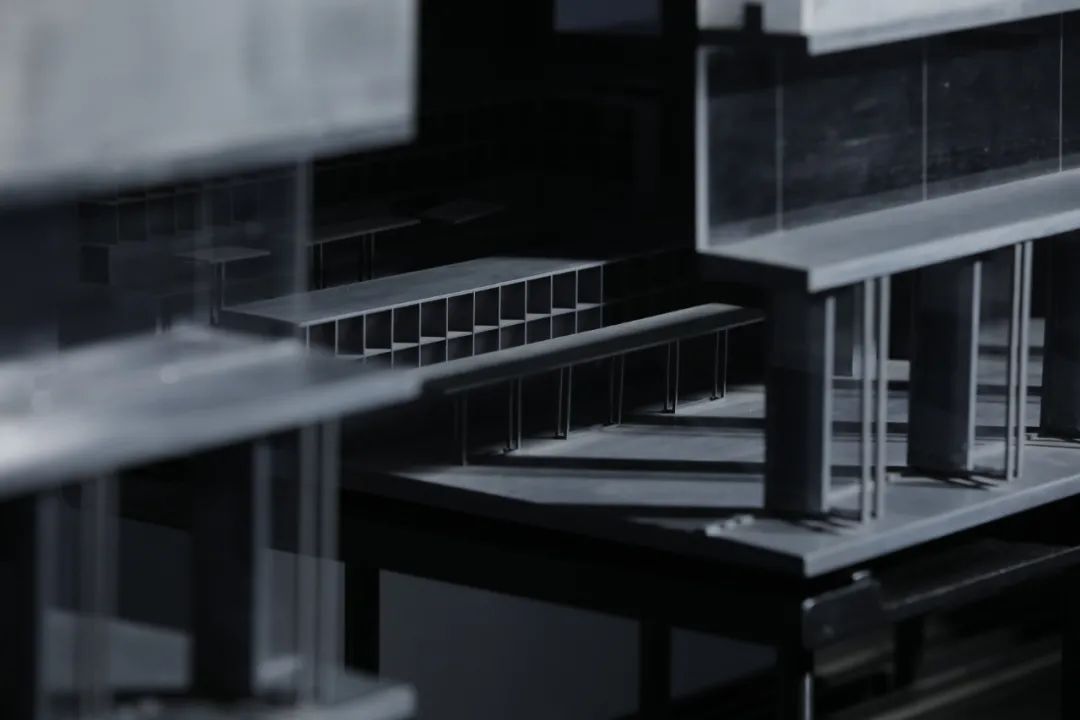 The four words “contemporary art” are too broad, and may be the future development trend.

This accumulation includes the whole society – families, individuals, groups and communities, reaching a state that meets the basic living conditions. 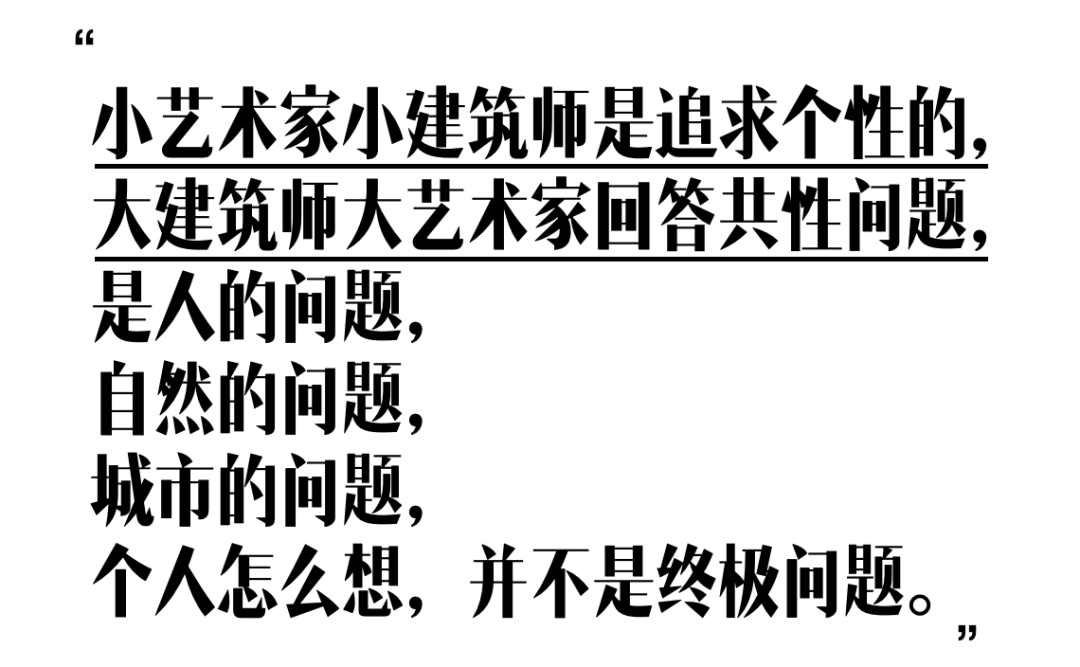 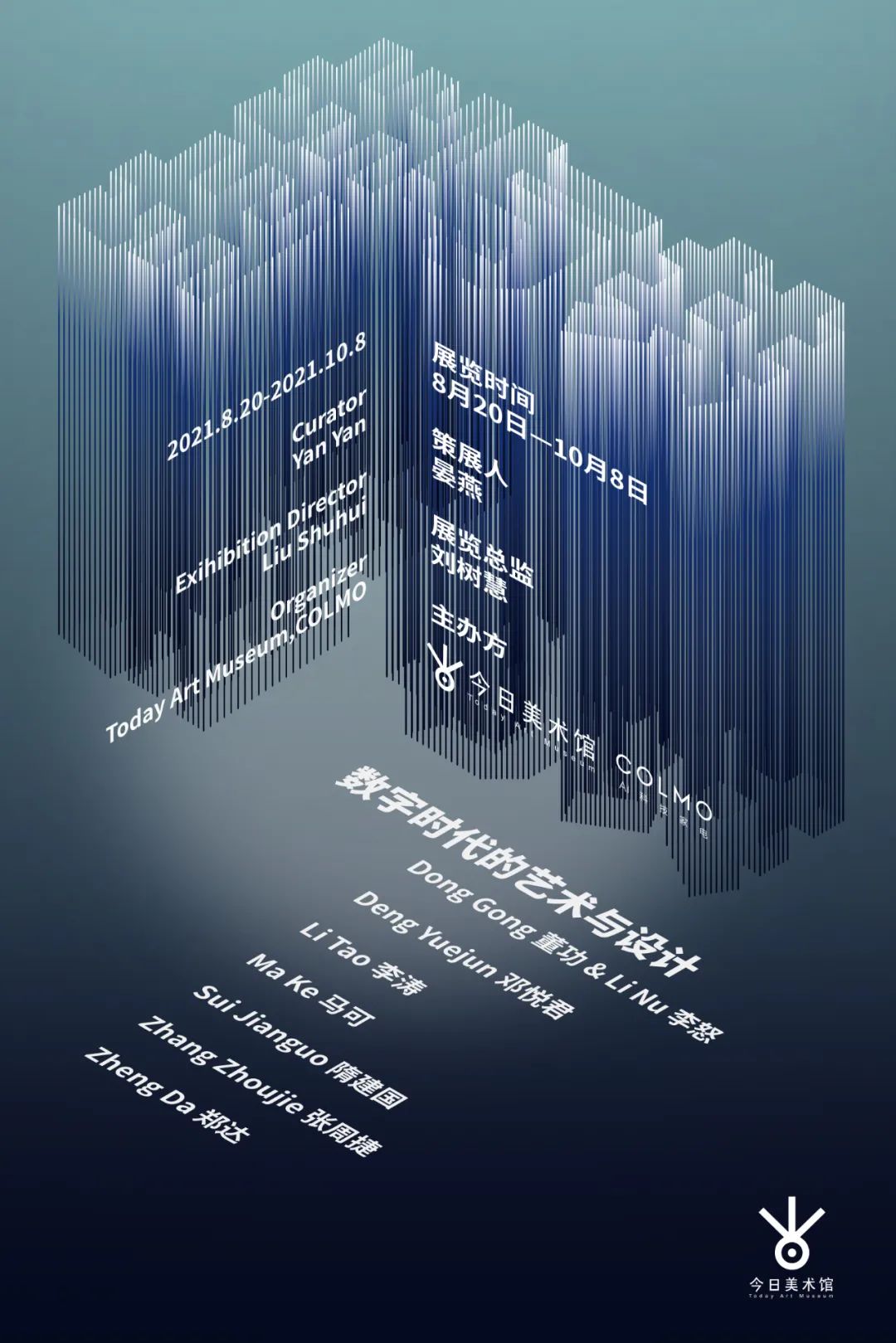 After you are satisfied with food and clothing, people must pursue spiritually and culturally.

In the last five or six years, people began to pay attention to the culture in daily life, including design and art.

As an exhibition, it also outputs the future strategic direction of today’s Art Museum.

I would say: “First of all, I’m definitely not an artist. 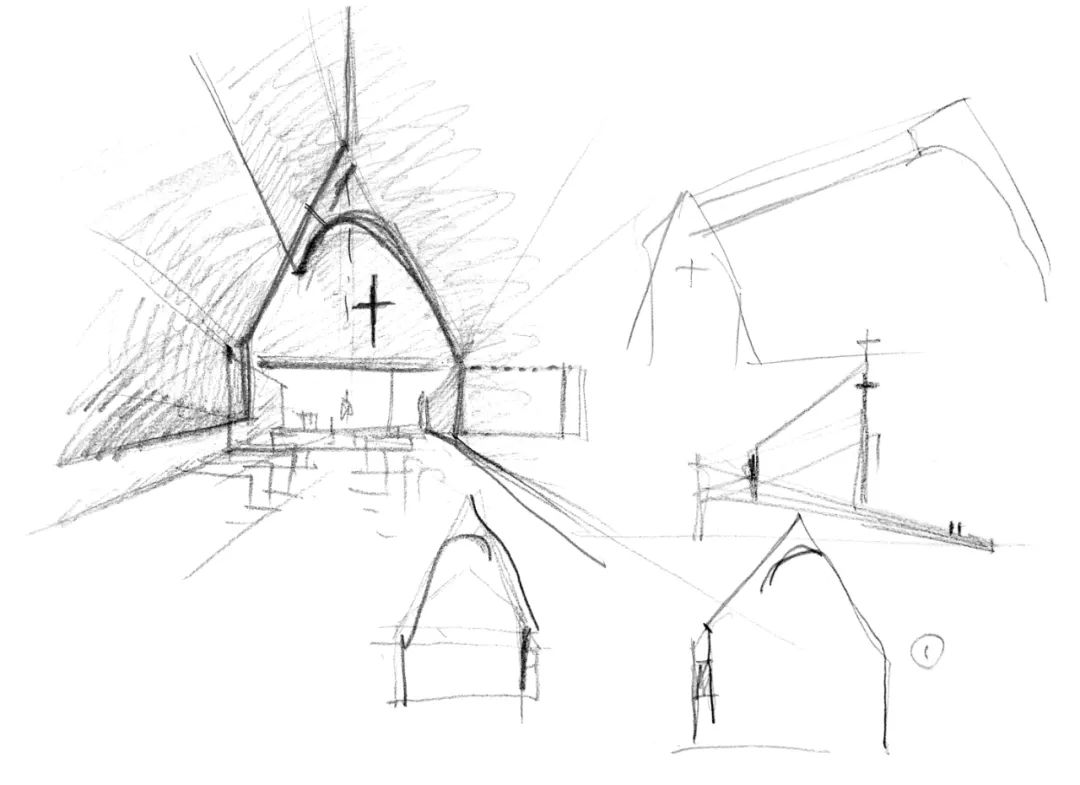 Whether it’s design or art, the spiritual attribute is the most common thing in all humanities disciplines.

People need to solve practical survival problems, but they have to leave something at the spiritual level. 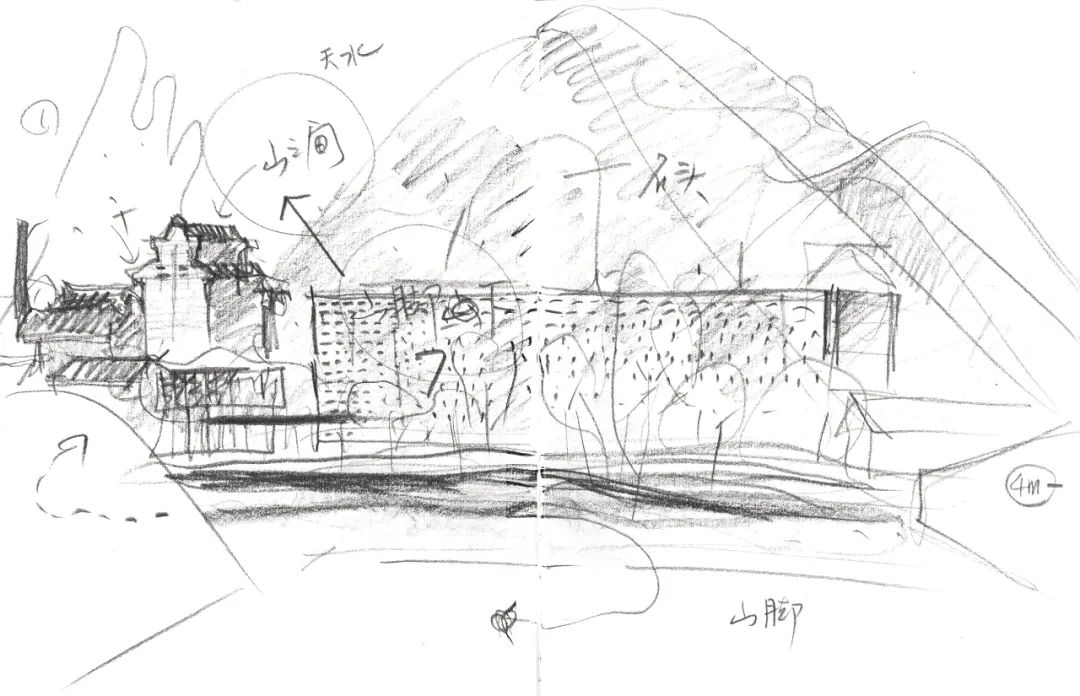 In fact, they are all palaces.

It is an object, but it is not just a physical existence.

There must be something in common between architecture and art.

The architect’s job is to reveal nature because of an exquisite Space can reveal these things.

the second stage I think is a process of gradual separation – like a child who has his own body after he is born Body, thought and behavior, but it is embedded in the genes of the architect.

Dong Gong (photographer / Qian Xiaohua) Tam:   In our current environment, how to balance the constraints of realistic conditions and creativity?   Dong Gong: in my opinion, restrictions are not negative.

In my opinion, this is exactly the most moving place of Architecture – the power of space in architecture can move people as much as art. 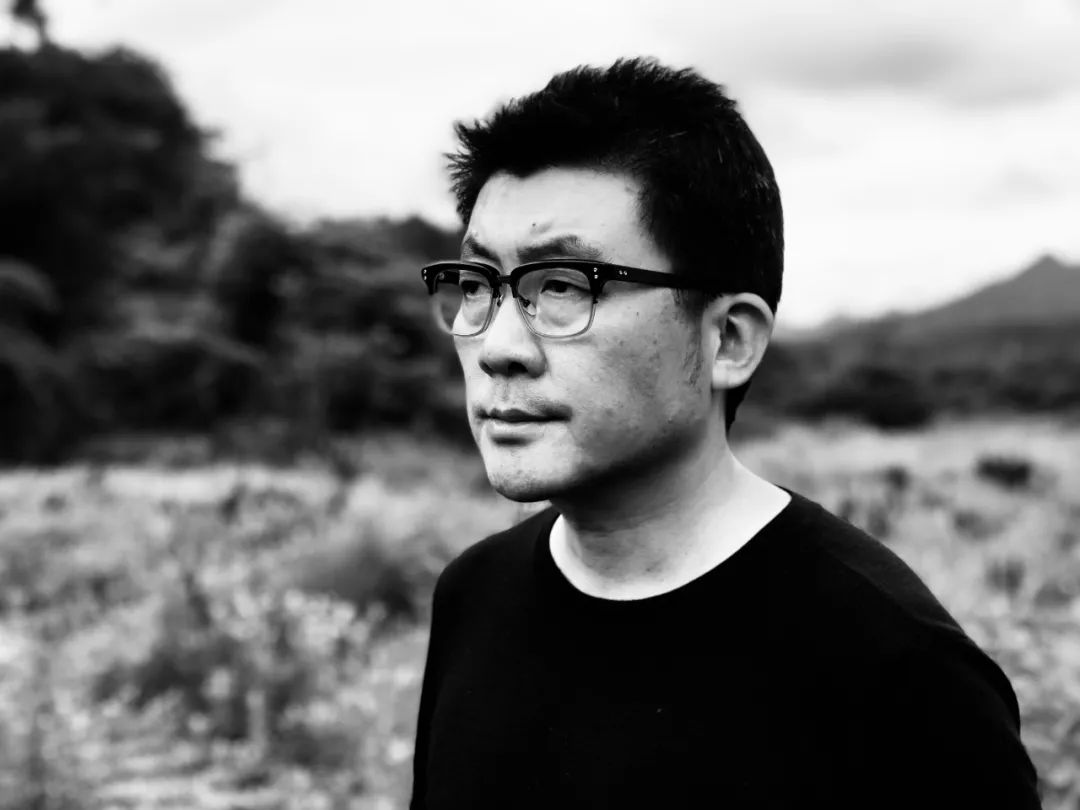 We say change, the real change is when culture and art begin to have a relationship with everyone.

Like the Whitney Art Museum in New York, MoMA or the Metropolitan Museum, their focus is different.

People’s living habits are often affected by the natural customs of the place. 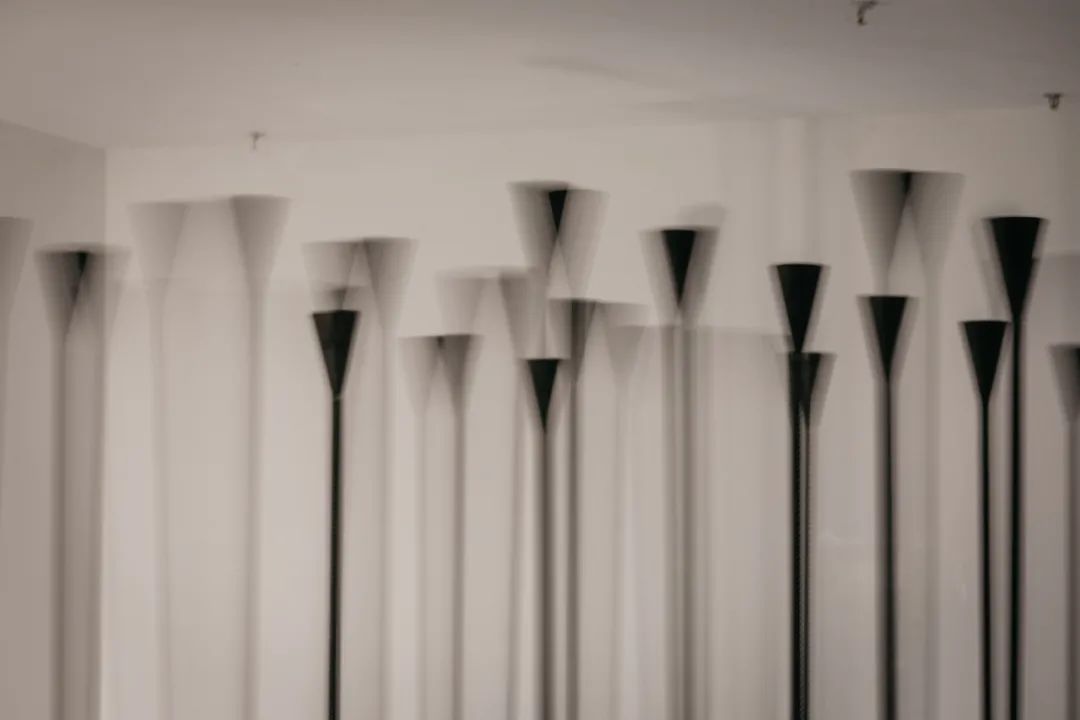 Many times, the answer is in the environment, and you need to look for it Dong Gong’s manuscript, Tam of Yangshuo sugar House Hotel: whether it is architectural design or artistic creation, the more in the end, the more there is a realm of selflessness.. 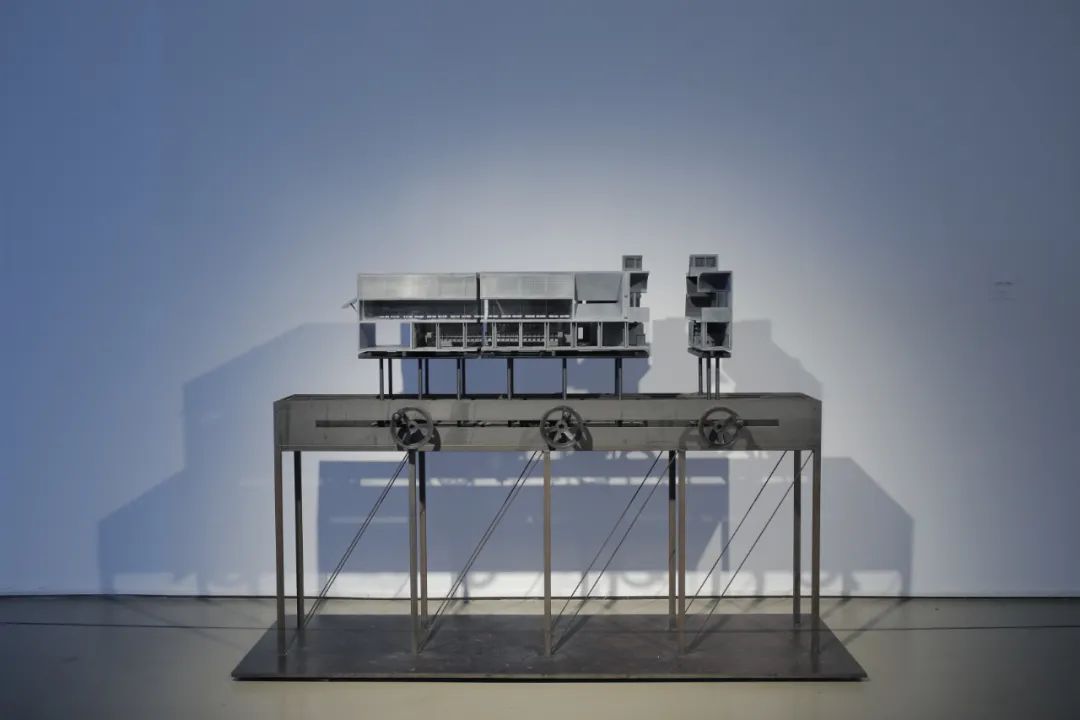 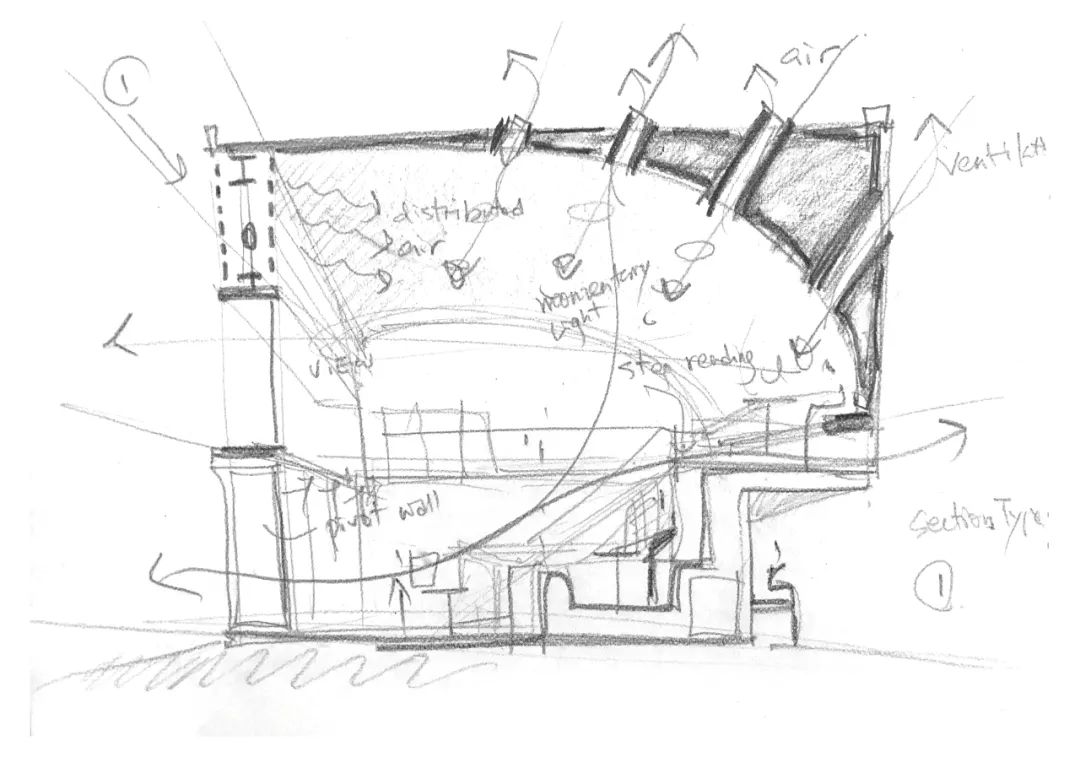 Before 2010, when you talk about architecture, either the Forbidden City and the summer palace are historical relics, or the Great Hall of the people is a national building.

Including building materials Tam: for your two landmark works: Yangshuo sugar House Hotel and seaside library, what do they reveal respectively? Is it just a lifestyle proposed by the owner or developer?   Dong Gong: for example, in the project of tangshe, architects should not destroy a new building.

Dong Gong founded Zhixiang architectural firm in 2008, was awarded a foreign academician of the French Academy of Architectural Sciences in 2019, and was employed as an outstanding professor of the University of Illinois in the same year.

This gene will affect the growth process behind him.

If it is not good, you can tear it up.

Tam: some buildings do provide It has a value higher than practicality.

The most important thing is how to echo with the surrounding mountains and rivers and reflect deeper things.

This growth process is achieved by the relationship with another environment, not the architect, but the person who uses it, or the plants and trees nearby.

There is an obvious difference between Beijing’s art museum focusing on Contemporary Art and international art museums – it has no delicate classification.

Just like your child, it has the lineage and genes of its parents. 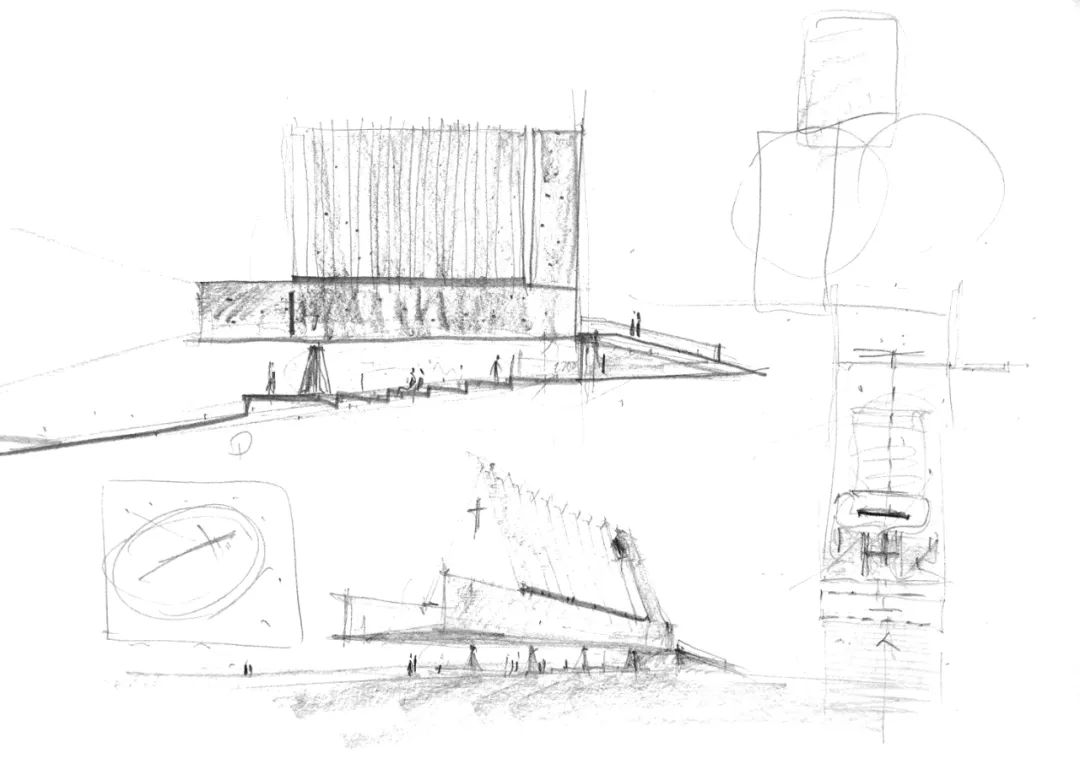 Each place contains many factors, which can be nature or city.

We will focus on art and technology, art and design and contemporary art.

Therefore, art can be an artist’s personal expression, but design has a premise. 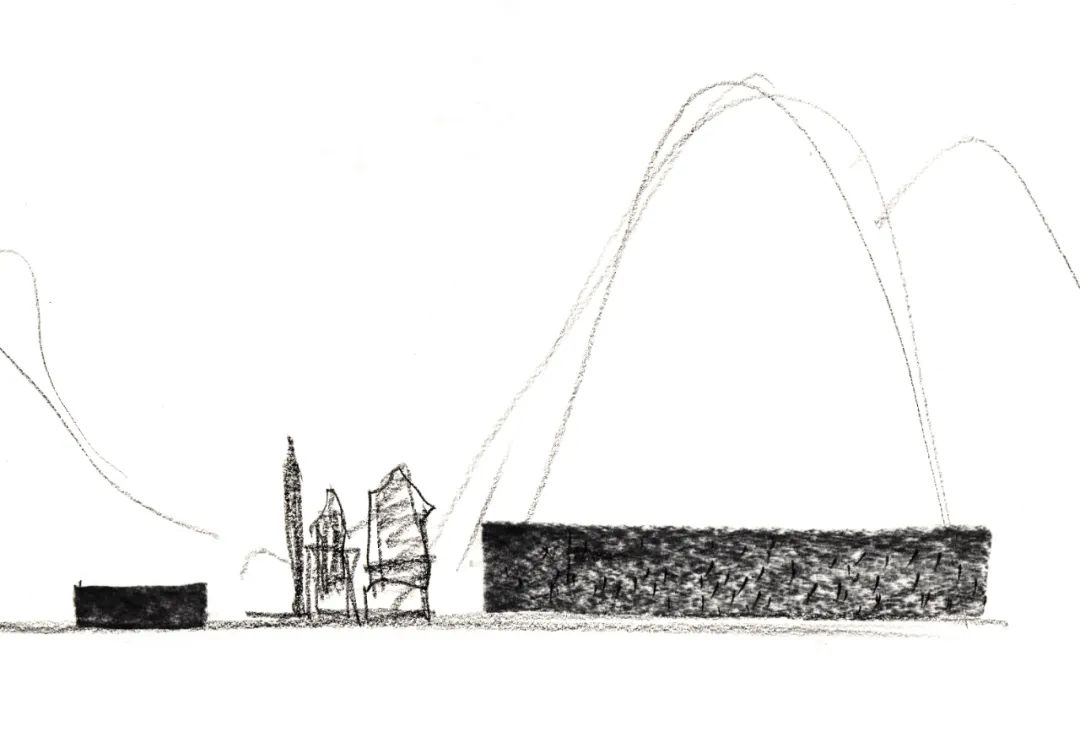 The book also includes professional charts, pictures and texts, which can be used not only as a reference book for architectural researchers, but also as an introduction to architecture for

In addition, Hong Kong needs to increase its infrastructure and housing development. Although the international scale of CSCEC is relatively small, the flexibility of project undertaking has increased, and the