The judges and experts signed and confirmed the “top ten ugly buildings in China” After 12 years of selection, the original intention remains unchanged.

5 reasons for the listing of FAW red flag innovation building in Changchun, Jilin: the overall design idea follows the pictographic formalism routine, and the design vocabulary conflicts with itself, affecting the “innovation” image of the enterprise.

The review implemented the building guidelines for the new era of “applicability, economy, beauty and green”, focusing on “the use function of buildings is extremely unreasonable”; “Extremely disharmonious with the surrounding environment and nature”; “Plagiarism, Shanzhai”; “Blindly worshiping foreign countries and imitating ancient times”; “Compromise and patchwork”; “Blind bionics”; “Deliberate symbolism and metaphor”; “Strange and vulgar posture”; From the dimensions of “knowingly and deliberately doing what is impossible”, through public solicitation and voting, and expert evaluation, the shortlisted buildings were objectively, fairly and comprehensively selected, and finally the list of China’s top ten ugly buildings in 2021 was determined.

2021 the 12th list of China’s top ten ugly buildings 1 reason for the listing of Hainan Danzhou Evergrande Haihua Island complex: the capital is capricious, destroys the marine ecology, and has strange and disorderly shapes.

2 reasons for the listing of Jiangsu Suzhou Bay cultural center: the concept of streamer is attached in a non functional super-scale form.

4 reasons for the listing of Beijing Weijing International Hotel: the building renovation failed to correct the original design defects, and the more it was changed, the uglier it became, which damaged the city image of the east gate of the capital.

9 reasons for the listing of China Architecture Science and Technology Museum in Wuhan, Hubei Province: the design imitates the “seed” shape in a pictographic way, which is far fetched and deviates from the expression of the theme of contemporary architectural science and technology.

In the future, we hope to continue to make more “applicable, economic, beautiful and green” buildings become China’s cultural business cards through the efforts of all walks of life.

The reason why Changqing Road bridge across Jindi River (Longfeng bridge) in Puyang, Henan Province is listed: the form is vulgar, the technique is clumsy, and the painting of snake and foot is contrary to the basic logic and aesthetic spirit of modern bridge structure.

The final results of the previous selection of China’s top ten ugly buildings: the eleventh, the tenth, the ninth, the eighth, the seventh, the sixth, the fifth and the fourth..

The modeling is exaggerated and wasteful.

It is a representative work of fake big space design.

Over the years, with the joint participation and attention of people in the industry and various social groups, the activity has had a great social positive influence, and the attention is also rising day by day.

3 reason for listing Hongyang square in Jinan, Shandong: it covers a variety of functional and super large-scale building volume with a boring single skin, which endangers the urban visual environment.

On April 8, 2021, the national development and Reform Commission issued a document “prohibit the construction of ugly buildings”.

8 reasons for the listing of Langhao hotel in dawangshan, Changsha, Hunan: deliberately seeking blame, being coy and increasing costs, which is neither reasonable nor beautiful.

This is the result of public efforts and the expectation of the public.

7 reason why Shanghai Songjiang G60 scientific innovation cloud gallery is listed: blindly pursue urban wonders with false and wasteful exaggeration to cover up the mediocre design of the main building.

It is a typical example of rich and vulgar cultural and tourism projects. 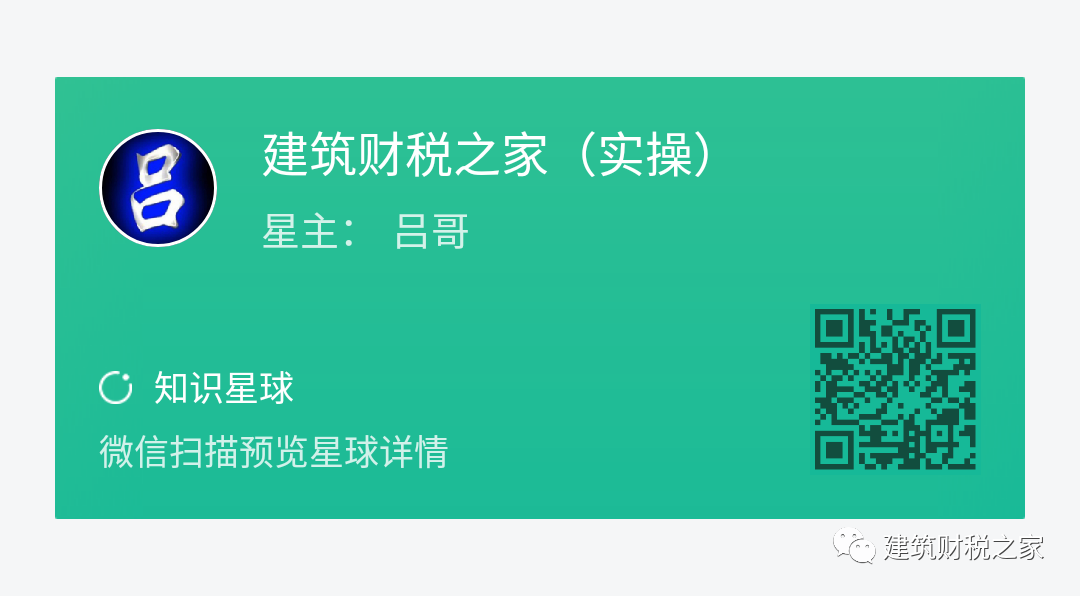 Answer: No. With reference to policy 3, Article 1 of the notice on the pilot policy of replacing business tax with value-added tax for construction services (CS [2017] No. If

100800365 — I. Many of bango’s friends have the idea of emigrating to New Zealand. That’s the detail! Multiple dining areas meet different needs. This is reflected incisively and vividly

Chen Xuhui was forced to sell the village collective land and repay gambling debts. They called them brothers and developed them into one of the umbrellas of Mafia related groups.