The 15 most beautiful old buildings in Wuhan

Xin’an street, named after Xin’an academy, also maintains the appearance of an ancient street and is one of the existing important historical sites of Hanzheng Street.

It was built under the supervision of Italian missionaries at a cost of 120000 francs in 1876.

“Jianghan pass completion time: 1924” At that time, it was the most important import and export trade gate in Hankou, and it was lively and brilliant.

In 1986, with the approval of Wuhan Municipal People’s government, the water tower was turned into a water tower mall.

Although the tower does not supply water, it has become a building with traditional style and important cultural relics value in Hankou, which is unique in Jianghan Road.

With the comprehensive protection and reconstruction of Zhongshan Avenue, Hankou water tower, the commanding point of Jiangcheng in recent 100 years, has been protected and repaired.

Over time, 60 years later, the Sino Soviet Friendship Palace in Beijing, Shanghai and Guangzhou still stands in place, proudly announcing the supreme glory and root red seedling of the city to the world.

Completion time: 1907 The missionary school run by British missionaries was called erudite Academy in the Qing Dynasty and erudite middle school in the Republic of China.

It is hundreds of years old.

In 1981, the city tower was restored at its original site.

Its history can be traced back to the first year of Guangxu of the Qing Dynasty.

It is now one of the popular locations frequented by photography lovers.

“Completion time of Xuangong Hotel: 1928” in the 1960s, during the reception of Field Marshal Montgomery, the famous chef Yang Chunqing cooked a world-famous dish “steamed Wuchang fish” for Chairman Mao Zedong, which made Xuangong famous all over the north of the Yangtze River.

It is built according to the art form of aranto temple in Myanmar.

Many buildings left by foreign powers in Wuhan have witnessed the history of modern China, but also show the hard vitality of Wuhan Character Wuhan not only has the Yangtze River and lakes, but also can feel the context of the city.

“Completion time of Wu Peifu Residence: 1919” A group of private houses with gardens designed and supervised by Ma Huitang, a builder in the late Qing Dynasty.

For a long time, this solemn and elegant building with Greek classical style and European Renaissance architectural style was a landmark building in Wuhan.

It is the first Christian Church in Wuchang, the provincial capital.

It is located at the intersection of Jinghan Avenue and Station Road in Hankou.

Now it is a department store in the center of Wuhan and one of the popular shopping malls on Jianghan Road, Hankou.

Only Wuhan has passed away…

It is a national cultural relics protection unit and a witness to the revolution of 1911.

Yuan Longping and Lin Huabao were in the same class and at the same table in Wuhan No.

The “completion time of Goode Temple: 1877” Goode temple was founded in the third year of Guangxu of the Qing Dynasty (1877) , it has a unique architectural style.

Click here   In 2011, according to the drawings of the ancient city wall, the 333 meter city wall was restored and rebuilt as it is.

The main building is a single-storey Gothic building with a plane Latin cross, which can accommodate 400 people to worship at that time.

It was built in the Hongwu Period of the Ming Dynasty (1368), with a history of more than 700 years.

It was originally the Zhonghe gate of the ancient city of Wuchang.

“Sino Soviet Friendship Palace completed in 1956” at the beginning of the founding of the people’s Republic of China, China and the Soviet Union made good friends.

“Catholic church built in 1876” There is a magnificent building on Shanghai road.

Its artistic style is unique among the Han Buddhist temple buildings in mainland China and has a great influence on Buddhist believers in Southeast Asia.

This three storey gray yellow western style building is a foreign bank building recorded in the history of Hankou’s opening to the outside world, which opened the door to the prosperity of Wuhan’s financial circle.

army bombed Wuhan one day in 1944, the church was seriously damaged and fully used It took four years to complete the restoration.

Wuhan, an old city, has developed for thousands of years, especially the promotion of Chinese history in the development of modern history, which makes Wuhan more details.

In this dynasty, it was renamed Wuhan No.

This is a campus building built by the Christian Church of London.

It is symmetrically arranged in five sections from left to right, which feels like German medieval architecture.

Its appearance follows the Roman style, and the cost is equivalent to the current RMB 100 million! Unfortunately, when the U.S.

It is now the “erudite academy” of Wuhan Branch of Bank of China.

Now it has become a museum in Wuhan, with a collection of more than 3000 cultural relics.

were added to expand into a red scenic spot, which is a must visit place for donkey friends to the Han Dynasty.

It did not reopen until 1980 to continue to serve the people of Christ Jesus.

Click here   Farewell to beriberi “completion time of Ba Gong’s house: 1910” is located at the intersection of Dongting street and Poyang street, Lanling road and Lihuangpi road in Hankou.

Its owner is the banov brothers, the largest Russian tea merchant in the mainland after the opening of the port.

It is also the tallest building in 1909.

The city creates the details of architecture and shows the character of the city.

It is not an ordinary church.

If people are the soul of the city, architecture is the body of the city.

When it was built, a gold filled Eagle micro was embedded on the roof, and the eagle’s beak was facing the direction of Wuchang Huguang governor’s office.

The city tower was abandoned before liberation.

Xin’an academy still has a wall about 40 meters long and 9 meters high.

Now it has long been a vicissitude of life, not the prosperity at that time, but it has become a favorite resort for photography lovers in Wuhan.

It has become a place for local disciples to study.

The German Consulate of the old building in Wuhan is now the people’s Government of Wuhan.

At that time, the unique Sino Soviet Friendship Palace reflected the status of the city in China, and Wuhan deserved to be among the top four.

At that time, China’s Beijing government also declared war on Germany The German concession of Hankou was recovered and transformed into the first special zone of Hankou.

The name of Standard Chartered Bank in China is John mackellar At that time, Macquarie Bank became the general name of the mainland.

Huizhou guild hall) was built in 1668 (the seventh year of Kangxi) , it has a large scale.

Later, Wuhan International Convention and Exhibition Center was built on the original site.

However, in 1916 during the first World War, the German national emblem was removed because the overseas Chinese living in Hankou, Britain and France hated it.

It was designed by French engineers according to the facilities of Western railway stations It reflects the style of Western neoclassicism.

It was rebuilt and now can accommodate 200 people.

“Completion time of Chongzhen Church: 1864” the church originally belonged to the Chinese Christian Church and was built in 1864 by Yang Gefei, a missionary of the London church.

The maximum subsidy period for a single project is 5 years. A subsidy of up to 2 million yuan will be given to the application party (rooftop party) of the 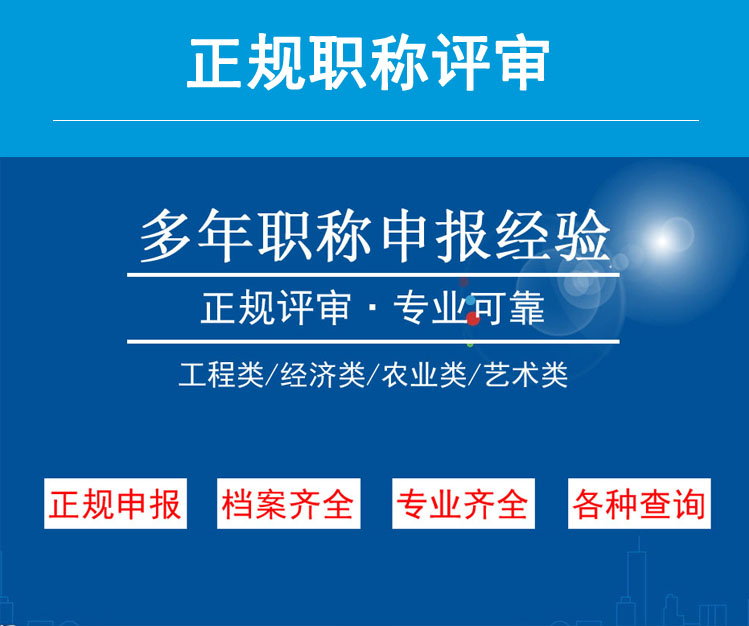 How to fill in the evaluation form of intermediate professional titles of road and Bridge specialty??? Title papers core journals need help + Please add our customer service wechat or

You are welcome to forward it to your partners looking for jobs! Recruitment position ★ policy research post of the Group Office trade union post of the Ministry of enterprise