The apartment building on fire has 31 floors, with 419 households and 818 people living in it.

It began to burn from the 19th floor, and the high-pressure faucet is difficult to reach.

The owner sought help from the property.

Relevant departments have arranged for you to stay in the hotel.

After the property arrived, the room was full of thick smoke, and then called the police.

The water injection operation area by high-pressure spraying fire engines is usually small, and the water supply intensity is difficult to control the fire in a short time.

At 16:02 on August 27, 2021, Dalian fire rescue detachment received an alarm that the exterior wall materials of block B of Triumph International in the development zone were on fire.

However, according to the smoke situation, the combustion continues, and there will be re combustion from time to time.

No casualties have been found yet.

Small working surface and difficult water supply: when the external wall thermal insulation materials of high-rise buildings burn violently, they usually do not have the conditions for personnel internal attack.

For example, after the fire of Jiaozhou Road teachers’ apartment in Jing’an District, Shanghai, it burns rapidly on the building facade.

The cause of the fire is preliminarily determined as follows: a 19 storey residential fire ignited the insulation layer of the building.

The detachment command center immediately dispatched 24 fire stations, 68 fire engines and 366 commanders and fighters to the scene for rescue.

The combustion is hidden and difficult to detect: thermal insulation materials are often filled in the interlayer.

It is mainly used for fire fighting and rescue of high-rise buildings above 50 meters.

If they are not flame retardant, it is very easy to form three-dimensional fire.

High heat of smoke and toxic gas: thermal insulation materials made of organic materials contain a large number of unsaturated groups, which belong to compounds with high chemical reactivity, and have a large amount of heat and smoke during combustion.

At the same time, affected by the high-altitude wind force and the microclimate of the fire site, the fire spreads rapidly through combustion, thermal radiation and flying fire.

419 households and 818 people live in the fire building of the 31 storey building.

The main difficulties are as follows:     Fierce combustion and rapid spread: flammable and combustible materials are used as external thermal insulation materials.

Triumph International Building is a high-rise tower with a total construction area of 63000 square meters, which is composed of two super high-rise and podium buildings connected in the air.

It takes only about 6 minutes, and the whole building is shrouded by thick smoke and fire.

When an open fire is found, the fire spreads rapidly and misses the best rescue opportunity, Difficult to control.

Therefore, it is more difficult not only to evacuate personnel, but also to extinguish the fire.

Firefighters have to go to the roof to put out the fire.

After community telephone contact and fire fighting layer by layer, no trapped personnel and no casualties have been found.

After nearly five hours of fire fighting, the scope of the open fire is visibly reduced, mainly concentrated in the left building.

Due to good sealing, when ignited, under the condition of low oxygen concentration, it is generally smoldering in the initial stage, which is difficult to find from the outside, and the smoke of organic thermal insulation materials is large, so it is difficult for rescue personnel to find the ignition point and attack at the first time.

It is reported that the fire occurred in the high-rise building.

It is said that the “Optimus” special fire truck was used in this rescue.

As for the cause of the fire, the preliminary information is as follows: at first, a household on the 19th floor was on fire.

In the initial stage of fire, the protection area of fixed fire-fighting facilities such as automatic sprinkler and indoor fire hydrant is indoor, so it is impossible to automatically start to extinguish the fire on the outer wall. 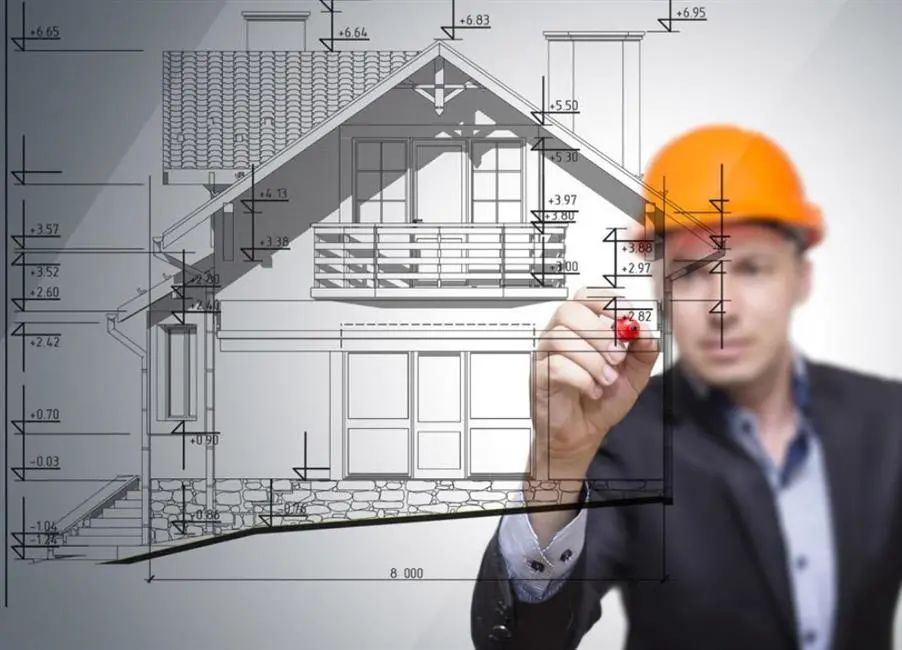 Have you got the intermediate title now? After you get it, you can sign up for the examination after working for three years. 105 document of the general office of

Please rest assured to pay attention. There will be sharing every day, all of which are free subscriptions. Note: This article. Lifting Loop Before reading this article, please click “blue