As the banner and benchmark of the mixed reform of state-owned enterprises, the Party committee of Greenland Group helps break through the encirclement with the guidance of Party construction, builds development advantages with deep integration, promotes innovation and transformation with solid foundation and soul, comprehensively explores a new path of Party Construction in mixed ownership enterprises, and injects red kinetic energy into the high-quality development of the group

Strengthen political responsibility“ Loyalty to the party, personal cleanliness and courage to take responsibility “are important yardsticks to measure party members and cadres

For more information, subscribe to the official wechat release of Greenland and follow us by pressing the QR code.

It has formed a diversified business pattern of “taking real estate and infrastructure as the main industry and coordinated development of consumption, finance, health, science and innovation and other industries”

Look back on the road and take a new journey

Under the guidance of Xi Jinping’s new socialist ideology with China’s characteristics, we should continue to carry out the theme of Party building activities, enhance the “Four Consciousnesses”, and strengthen the “four self-confidence” and achieve the “two maintenances”

Starting with a registered capital of 20 million yuan, it has led leapfrog development with reform and innovation

Greenland Group has used beautiful transcripts to deeply interpret the core and true meaning of “party building in mixed ownership enterprises is productivity, competitiveness and cohesion”

All boats compete for the current, and those who work hard first

Standing at the new historical starting point of the century since the founding of the party, Greenland Group will continue to comprehensively promote the integration and mutual promotion of Party construction and production and operation, comprehensively build a new brand of Party Construction in mixed ownership enterprises, and make every effort to build an ideal future of “Greenland, better life”

At present, the Party committee of Greenland Group has 37 Party organizations directly under it, 213 grass-roots party branches and more than 3800 party members

Green city landmarks all over the country have lights and screens one after another, and congratulations slogans are broadcast continuously“ Publicity slogans such as “embarking on a new journey on the Centennial road”, “keeping the original mission and building a better life” and “Greenland Group warmly celebrating the 100th anniversary of the founding of the party” were rolled out on the outdoor screens of more than 10 cities across the country, and a colorful urban light show was staged

Do not forget the original heart, remember the mission, spring and autumn stand near, and the wind Peng is lifting 90000 miles! Greenland Group has always kept pace with the reform and the times, and walked out of Shanghai, into the country and into the world with a high attitude

In recent days, publicity pictures and slogans celebrating the 100th anniversary of the founding of the Communist Party of China have been rolling on the facade of green landmark buildings and large outdoor screens all over the country

In order to warmly celebrate the 100th anniversary of the founding of the Communist Party of China, from late June, Greenland Group launched the National Landmark lighting and screen activity to convey its most sincere wishes with “lit” landmarks and electronic screens

Zhang Yuliang, chairman and President of Greenland Group, said: “no matter how innovative the system, mechanism and management system of Greenland and how to expand the asset scale and development radius, one thing will never change, that is, always” listen to the party and follow the party “, which can not be shaken at any time and vague in any situation.” Optimize organizational construction

The Party committee of Greenland Group has always maintained the” high heat “of the party’s organizational life, constantly honed its will in practice and confirmed its faith in action

Some of the content comes from the Internet, and it is impossible to identify the intellectual copyright of pictures, words and so on. Relevant reading recommendations: ☆   Analysis of 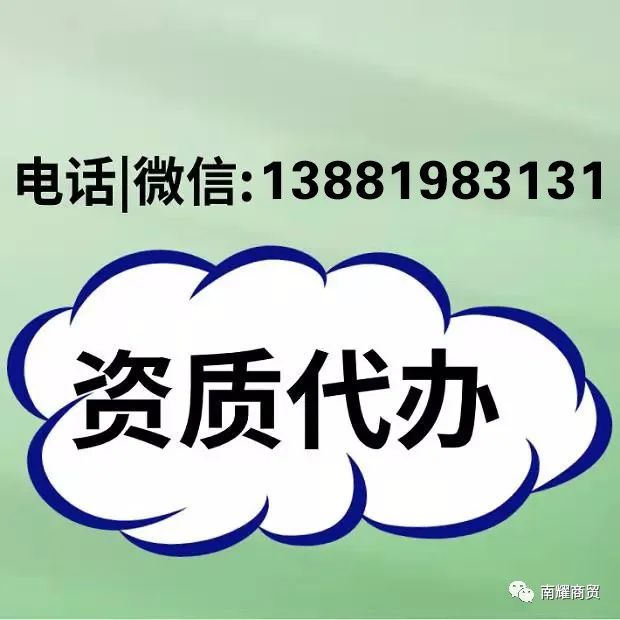