One week of construction | the design of DS + R Dongguan new factory is about to be completed; The highest residence with the misinformation of “forgetting to install elevator” was finally completed; Haiyin participated in the world’s first carbon fiber architectural design

The design studio is embedded in the production workshop, so that workers can see the process of turning design into reality

The beds are equipped with independent windows

Recently, partner Charles Renfro revealed the latest progress of the project in an interview

There are many courtyards and squares, as well as educational space for workers’ learning and training

The project includes the design, management and production rooms of the factory, and also needs to accommodate the living and entertainment needs of 3000 workers

Haiyin team said that the design reinterprets the fluidity and textile of carbon fiber, integrates the ceiling and walls in a unified form, and creates a building symbolizing the future, with both environmental protection and free form

Two independent volumes are connected on the top of the building, and finally presents an “m” shaped visual effect

The building is located on the white coast of benidom, a Spanish tourist resort

A week’s event in the construction industry (date of this issue: July 24-july 30)     Click the picture to enter the Youfang applet to get more architectural information 01ds + r the first design scheme in mainland China is about to be completed and build a diversified and intertwined innovative factory in Dongguan △   Factory under construction   Photo: Zhang Chao, after the completion of Tianjin Julia Conservatory of music, Diller scofidio + Renfro (DS + R) is also stepping up the construction of a new factory of desana in Dongguan, Guangdong

Previously, vessel was closed due to three consecutive similar events in two years

The most noteworthy is that in order to ensure the rationality and comfort of household space use, the standard stipulates the minimum use area of different types of functional space of various public housing, and the talent housing and public rental housing are not less than 35 square meters

The workers’ dormitory is also closer to the hotel room

Its unit structural strength is four times that of ordinary concrete, but its weight accounts for only a quarter

The production space is relatively narrow and long, and windows are opened on both sides to form natural daylighting and convective wind

Concrete is reinforced by fiber mesh composed of carbon fiber

Previously, in order to reopen, the operator added the following new regulations: the device is prohibited from Solo tourists, and only tourists in groups or groups can board the device; In addition, the device has changed from free access to $10 per person, which will be used to expand the scale of security personnel and increase staff training to prevent the recurrence of suicide.

The design work of the project started as early as ten years ago, which is also the first design started by DS + R in mainland China

The researchers said that the new concrete will have the same structural strength as reinforced concrete, but can greatly reduce the amount of concrete

According to the guardian, 100 of the 256 apartments in the project have been sold

In the future, the dormitory may even be rented out

After adjusting the operation policy, it was not reopened until May 28

The architectural design team also collectively resigned halfway, and even heard the Oolong rumor of “no elevator” on the Internet, but it was finally proved to be a false report

△   Factory under construction   Photo: Zhang Chao details link https://www.architecturalrecord.com/articles/15244-diller-scofidio-renfro-designed-a-massive-livework-campus-in-china    02 after many twists and turns, it is said that the highest residence in the European Union “forgot to install the elevator” was finally completed after 15 years of construction   △   Intempo building © Dobleca ñ A / wikimediacommons / ccby-sa4.0 after a construction cycle of 15 years, the Spanish intempo building, the highest residential building in the EU, was finally completed

However, it is hard to predict that the tragedy will repeat itself only in the past two months

Affected by the global financial crisis in 2008, the project construction was interrupted repeatedly, and the original owner also declared bankruptcy in 2014

The smallest apartment starts at about $300000, while the apartment on the 45th floor is close to $3.5 million

《 The standard highlights the concept of “people-oriented and livable”, and makes high-quality requirements for construction technology, living environment, apartment space and public supporting facilities in combination with the economic, climate and cultural characteristics of Shenzhen

Each room has 4 people

The metal louvers shaped like “eyelids” can not only shade the sun, but also allow fresh air to enter, giving the building a unified look

It has a total of 47 floors

Thanks to the special properties of the materials, the walls of the cube can be directly transferred to the roof

At present, the external construction of the building is basically completed 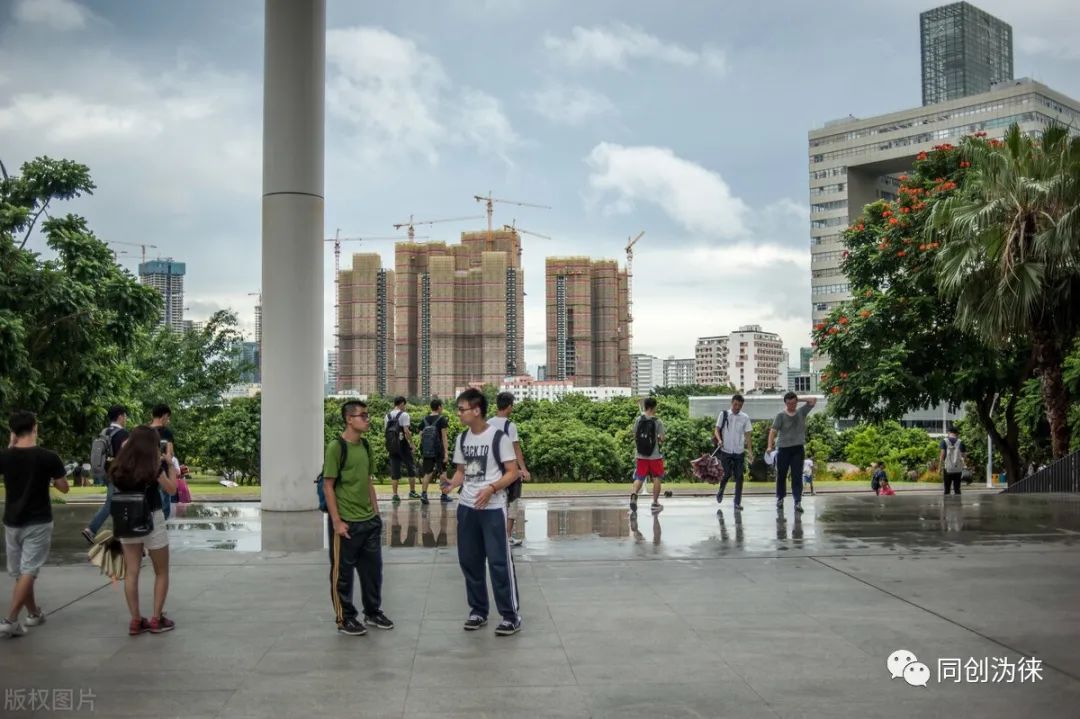 Most of these colleges and universities take the main teaching building or library as the central axis and build a central square, forming a grand momentum of symmetry and integrity. 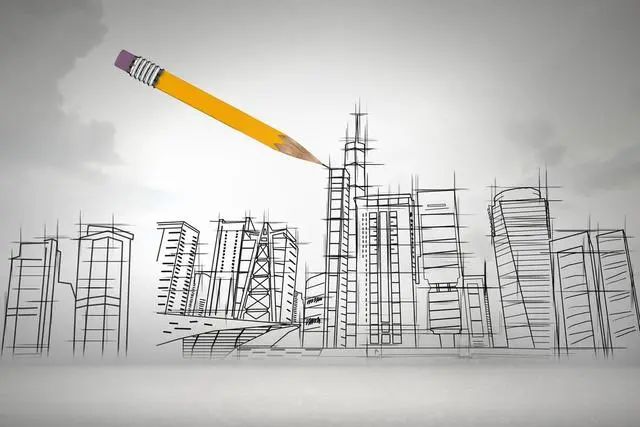 Otherwise, they will not only fail to pass the qualification application and upgrade, but also face the punishment of failing to re apply for qualification or upgrade within one or