[memory] architecture can be read: through the song, yuan, Ming and Qing Dynasties, turn over the long scroll of Jinze ancient town’s Millennium water town

Ancient bridges are built because of water, and water towns are thriving because of bridges

The ancient bridge in Jinze Town, Qingpu District is a treasure left by history and the charm of Jiangnan water culture

Today, let’s walk into the water town of Jinze, enjoy the ancient bridges of the four dynasties, and have a talk with thousands of years

The ancient town has a long history

Due to the concentration of ancient bridges in song, yuan, Ming and Qing Dynasties, Jinze is praised as “Ancient Bridge Museum” and “Jiangnan bridge town”

According to historical records, there was “forty two Hongqiao” in ancient Jinze

“When you go out, you will cross the bridge, and others will pillow the river as much as possible”, “the wind and bamboo on the wall will move, and the water lane and small bridge will connect”, and the artistic conception of Qiaoxiang is wonderful

There are seven ancient bridges in the water area of jinzetang across the ancient town, which span the song, yuan, Ming and Qing Dynasties in various forms

The material of the bridge is purple Wukang stone, which is commonly known as “purple stone bridge”

It not only has high historical, artistic and scientific value, but also is known as the originator of “continuous simply supported” girder bridge by contemporary bridge experts

The arch of the bridge is high, flexible and beautiful, and the bluestone retains the style of the Ming Dynasty

There are various decorations, such as stone in the center of bridge, couplets, stone lion pillar, cirrus cloud drum stone, etc

In the Qing Dynasty, Ruyi bridge was mainly renovated to extend its service life

It is tall in shape and made of solid granite

The bridge deck is decorated with guardrails, watchposts and drum stones, especially couplets

Although the ancient bridges in Jinze are old, they are well preserved due to timely maintenance

Yingxiang bridge is a typical example

In 2015, when Yingxiang bridge was repaired, modern detection technology was used to fully understand the disease

According to the phenomena of rotten and split wood beams, varying degrees of deformation of stone columns and beams, and irregular subsidence of green bricks in the surface layer found in the survey, the construction personnel applied the right medicine to the case

After the renovation, the nanmu beams were provided with waterproof and anti-corrosion protection; the rotten Pinus massoniana beams and warped cypress beams were replaced with Chinese fir; the green bricks were re laid after cleaning The renovation project adheres to the principle of “repair the old as the old”, fully protects and utilizes the original components, retains the original features of the cultural relics to the greatest extent, and reproduces the beautiful scenery of “welcome the auspicious night moon” with “moon printing, river flowing, water and sky being the same color”

Up to now, there are still many ancient bridges lying on the river of the ancient town

The ancient town takes “water” as its vein

There are numerous buildings in the Ming and Qing Dynasties

In the temples of the Song Dynasty, there are Zhao Mengfu’s “continuous cloud” stone carvings and 700 year old Ginkgo biloba The ancient weaving and dyeing skills and the rich cultural and artistic collections in the south of the Yangtze River also make a profound annotation for the rich cultural customs of the ancient town

On the picturesque scroll, the water of spring and Autumn period, the bridge of song and Yuan Dynasties, the houses of Ming and Qing Dynasties, and the daily life of modern people interweave and blend, depicting a picture of “Qingming River” belonging to Jinze

The oldest bridges in Shanghai: Wan’an bridge and Puji bridge

The Wan’an bridge, built in Song Dynasty, is located in Shangtang street

This pair of Shanghai’s oldest “sister bridges” span jinzetang, and have been on watch from north to south for thousands of years

Built in 1999, Puqing bridge imitates the bianshui Rainbow Bridge in the picture of Qingming River

The whole bridge has no tenon, no nails, all tied up with binding

This is not only a masterpiece of contemporary bridge restoration, but also a tribute to the wisdom of ancestors

The ancestor of the continuous simply supported beam bridge: Yingxiang bridge, located in the south of the ancient town, describes the beautiful scenery of “Yingxiang night moon” with eight scenes in Jinze

Lin Laoqiao, the first bridge in the north of the ancient town, was built in the Yuan Dynasty and rebuilt in the Qing Dynasty (1730)

In the process of repair and maintenance in the Ming and Qing Dynasties, the stone was replaced by bluestone and granite, the lookout post was added, and the dark eight immortals pattern was carved step by step, which can be called “mix and match” master

On the west side of the bridge is engraved: “the water flows out of the Bay, the beach is beautiful, and the bridge connects Ruyi with Kangqu.”

Shuiqiao, also known as hebutou, is a place where people wash by the river

It can also be used as a small wharf, with a strong flavor of water life

There are 20 water bridges in Shangtang street and Xiatang street of Jinze, which are listed as cultural relics protection sites in Qingpu District

Opening hours and tickets: open all day, no tickets

Qingxi country park is located at No

Dalian Lake is the core of the park

Nearly one third of the area is covered by water, which is the only Wetland Park in Shanghai It is a country park characterized by land

Lianhu village, a village growing in the park, is the only native village in the core area of Qingxi country park

The village is crisscrossed with rivers and lakes, idyllic scenery, well arranged houses, and simple and elegant rural style

Admission: no admission, no reservation

The bridge connects the wetland landscape of Yuandang lake with the greenway around the lake, and connects Wujiang District of Suzhou and Qingpu District of Shanghai at the same time

You can walk and ride between Shanghai and Suzhou.

The CT examination results showed that seven steel bars were close to the left sternum and entered Li Yang’s chest, which had broken through the diaphragm to the abdominal cavity, 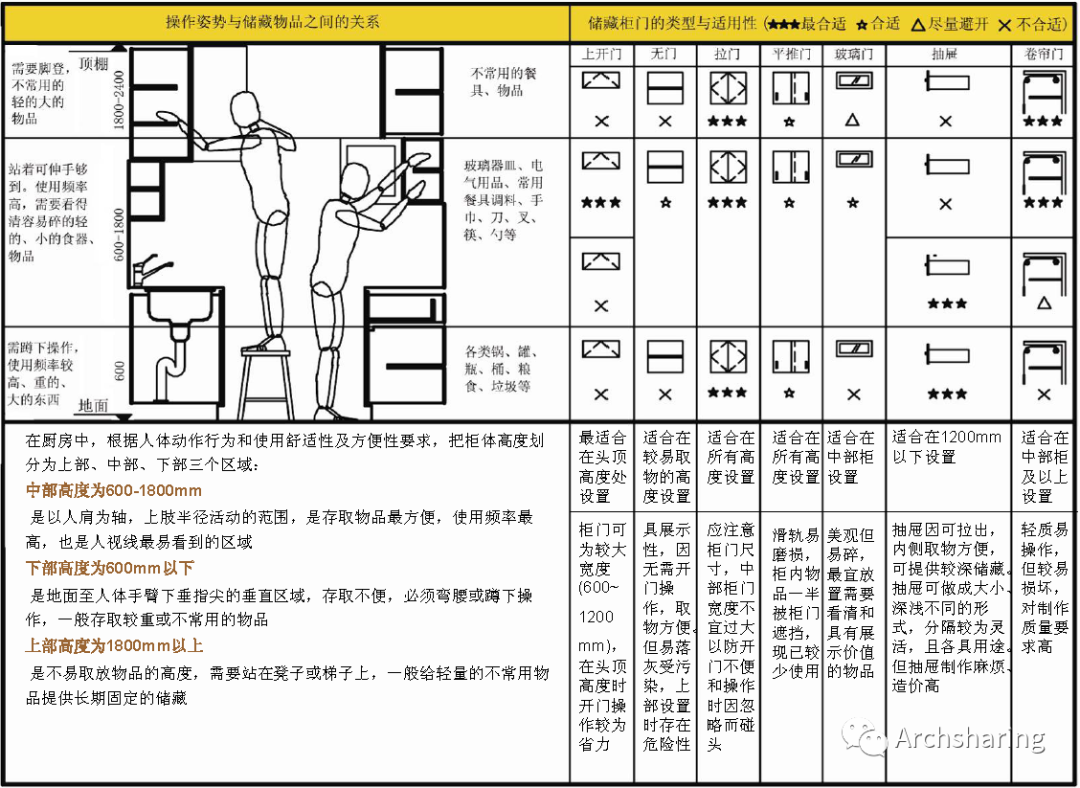 Teacher Yuan Feng’s “Zhuli” seems to be the best solution to this problem. In order to restore the peaceful mood in Lu You’s poems, they built the most poetic bamboo