[memory] architecture can be read: this music hall, which has been translated as a whole, has remained glorious for nearly a century

They are broad and exquisite, which together constitute a typical European classical architectural style

The dome shaped ceiling and top corner line have problems of aging, deformation and surface cracking

There are 16 Roman decorative columns in the North Hall

In order to keep the column style consistent with the building, the repair team specially invited the painters who participated in the translation and repair project of the concert hall 15 years ago to restore every detail of the columns one by one

Finally, the whole translation and repair project was successfully completed

Today’s Shanghai “urban music living room” is an important window for Shanghai audiences to understand and appreciate the world’s top orchestras and musicians, and also an art platform for the world to know Shanghai

Before the translation in 2002, you can still hear the call of neighbors, the impact of pots and pans, and the ringing of neighborhood committees from time to time sneaking in from the crack of the concert hall door

It was a place for public entertainment

China’s Grand Theater, formerly known as the “three-star stage”, was known as the “four Beijing opera stages in Shanghai” together with the civilized stage, Tianchan stage and common stage in the 1930s and 1940s.

Shanghai Concert Hall, formerly known as Nanjing Grand Theater, is located in the people’s Square and the green space of Yan’an middle road

With its excellent construction level and advanced facilities and equipment, it overwhelmed many other famous theaters in Shanghai and became the first theater in Shanghai to show foreign films

The eye-catching dome in the hall, the blue carved dome on the sea, was photographed and scanned by the technical team in order to restore it to its appearance 90 years ago, and the colors were compared and selected one by one, and then restored by hand drawing

Take the columns in the hall as an example

The original theater was completed and opened in 1930, covering an area of 1340 square meters

They are also repaired and reinforced by hand

During the translation in 2004, the dome was completely preserved

Not only because of the artistic characteristics of the building itself, but also the scenes of artistic works once displayed in the building..

The building was translated by 66.46 meters and lifted by 3.38 meters, creating a miracle in the history of national architectural translation

The first theater in Shanghai to show foreign films

Many music lovers worry that the 5650 ton historical building can withstand this translation? In this regard, the construction personnel have long made arrangements

In 1958, it was renamed “Huangpu theater”, which is still in use today

In the hearts of many music fans, it is a part of the humanistic ecology and historical memory of old buildings, and adds a bit of interest to the music melody

The project adheres to the concept of “repairing the old as the old”, and achieves meticulous repair on the basis of not damaging cultural relics and buildings

It is a Western classical style building

Building repair: in order to retain the memory of the city, revitalize the building and provide high-quality music and cultural products and services to the audience in Shanghai, the concert hall has been closed for one and a half years since March 2019

In 1989, it was listed as a municipal cultural relics protection unit and became a highly historic professional music performance place and urban cultural landmark in Shanghai and even the whole country

Translation of buildings   In 2002, in order to cooperate with the urban transformation, the concert hall had to be translated and repaired, which attracted the attention of citizens

The symphony Overture Ode to the red flag and the chorus China, my lovely mother flowed from here to the hearts of the people and became a widely sung red classic; The violin concerto Liang Shanbo and Zhu Yingtai played the first sad and beautiful note here, leading Chinese music to the world

The dome is pasted with more than 800 gold foils, which looks very magnificent

In the 1920s and 1930s, the Shanghai Concert Hall first opened in the name of Nanjing Grand Theater, which made a sensation

In the eighties and nineties of last century, there were films during the day and concerts at night

From cinema to concert hall, after renaming, restoration and “migration”, the concert hall has left traces of art in the hearts of every generation in Shanghai

As the first professional music performance venue in Shanghai, many people are deeply impressed by Shanghai Concert Hall

As the first professional music performance venue in Shanghai, coupled with its distinctive architectural style, Shanghai Concert Hall was once known as “Paris Opera House in Shanghai”

They not only carefully tied up the inside and outside of the concert hall, but also used manual tools to connect the new column wall 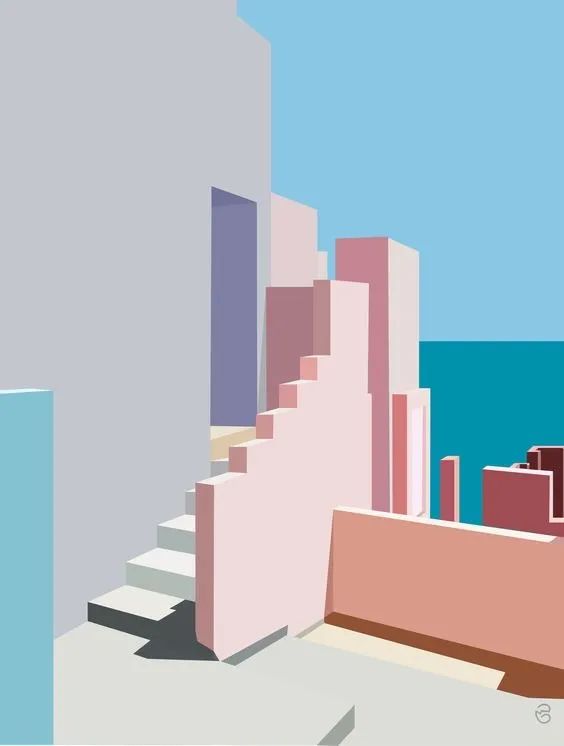 I do not know whether it is purely for aesthetic expression, but also for people today to see the old mechanical beauty. Eight silos were reserved for offices, model studios,

The door with solid wood in the lower part and glass in the upper part is the most ideal, because it has a solid foundation and does not lose its 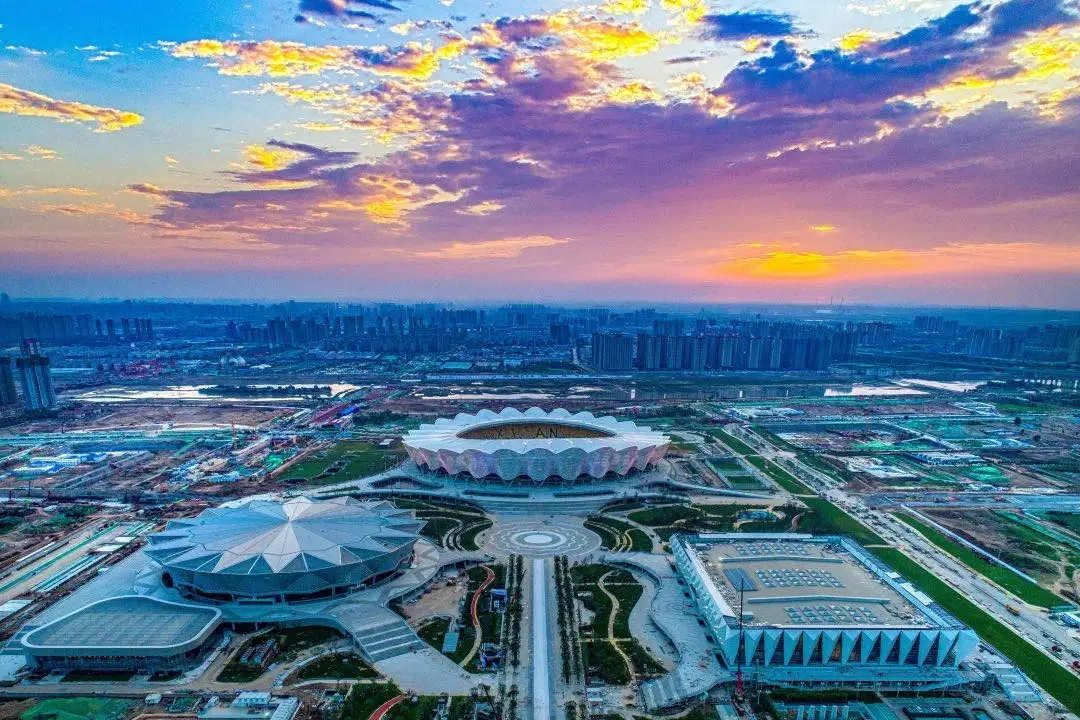