[memory] architecture can be read: this “dismantled” net red new landmark connects the city and the river bank!

Under the Yangpu Bridge and beside the riverside footpath, there is a lot of heaven and earth in the industrial steel forest

During the correction process, the design team demolished the 6th floor of the original warehouse

It is a 6-storey reinforced concrete plant

It is connected with the river bank through cantilevered stairs and slopes, making the whole building like a huge green bridge

Today’s green hill realizes the high integration of municipal and civil buildings, achieves the re naturalization of the technical body, and connects the river bank and its urban hinterland through single buildings, becoming a very special architectural complex in Shanghai

Building repair · find another way to do “subtraction” the machine repair warehouse of tobacco company is a building 30 meters high, 40 meters wide and nearly 100 meters long

There is such a building in the riverside of Yangpu

The whole building is connected with the city and the river bank at different heights and directions through urban roads, ramps, stairs, double spiral atrium and other traffic spaces

At that time, due to the lack of clear process value and obvious architectural characteristics, this six storey reinforced concrete frame slab building caused a great sense of oppression on the riverside coastline and blocked the connection between the city and the riverside

An obliquely cut was also made to the northeast of the city, forming a trend of guiding the extension of the urban space to the waterfront

A “hill” surrounded by green plants comes into view

Open information green hill is a full-time open building, and the second floor is temporarily closed due to construction needs

Now, the exhibition room of Yangshupu power plant has been carefully prepared and opened here

During the walk, there is a visual effect of soaring near the river, and you can enjoy the beautiful scenery from different angles

Recently, it has been included in the first batch of revolutionary cultural relics catalogue of Shanghai

A spiral staircase is built in the center of the building, connecting the exhibition hall on each floor to the roof garden

The design is very ingenious and highly ornamental

The appearance of the building looks like a “wooden box” bathed in the sun, which comprehensively presents the development overview, theoretical origin, rich connotation and era value of the important concept of people’s city

After the demolition, the building was obliquely cut to the southwest to weaken the impact of the building on the waterfront space, forming a platform landscape platform

It was originally a machine repair warehouse of tobacco company

However, under the background of revitalizing industrial buildings and reducing development, the urban planning department and the municipal construction department decided to retain the building and transform it to become an urban riverside complex integrating municipal infrastructure, public green space and public supporting services

The opening hours on holidays will be notified separately

In order to introduce the skylight into the interior and change the dark light inside the building, the design team placed an atrium in the center of the building and above the urban road, in which the double spiral staircase also played a role in communicating all floors

The surface material of the water plant trestle is pineapple wood with good anti-corrosion performance, which expresses the warm and modest temperament with wood, softens the industrial sense along the riverside of Yangpu, and the strong anti-collision columns are extended upward in different ways, which are interpreted as functional or ecological nodes in the pedestrian trestle, Creative.

Today, let’s take a look at this “demolished” net red building ↓ the green bridge “green hill” connecting the city and the river bank is located in the Jiangnan section of Yangpu Binbin

It is a public open space integrating the functions of historical memory, theoretical learning, publicity and education, communication and interaction

2800, Yangshupu Road opening hours: 9:00-11:00, 13:30-15:30 on Monday, Wednesday and Friday (except national holidays and internal activities of the enterprise) admission: free reservation information: call 021-65692200, only group reservations are accepted, and each group is limited to 25 people and below

Address: the intersection of Anpu road and Desha road

In March 2016, during the implementation of the public space connection project along the Yangpu riverside, this building seriously blocked the riverside landscape, became a difficult problem in project planning, and once faced the possibility of demolition

03 Yangpu Binjiang people’s urban construction planning exhibition hall the exhibition hall is located at the site of an old building built in 1902, with a total construction area of 1410 m2, two floors above the ground and one floor underground, which is a steel wood mixed structure

The tower crane located along the riverside of Yangpu, as an industrial relic of the past, not only witnessed the rapid changes and development along the riverside, but also became a great perspective for citizens and tourists to watch and shoot Yangpu Bridge

At the same time, the internal planning is subdivided to form a “small house in the green hill” for public supporting service 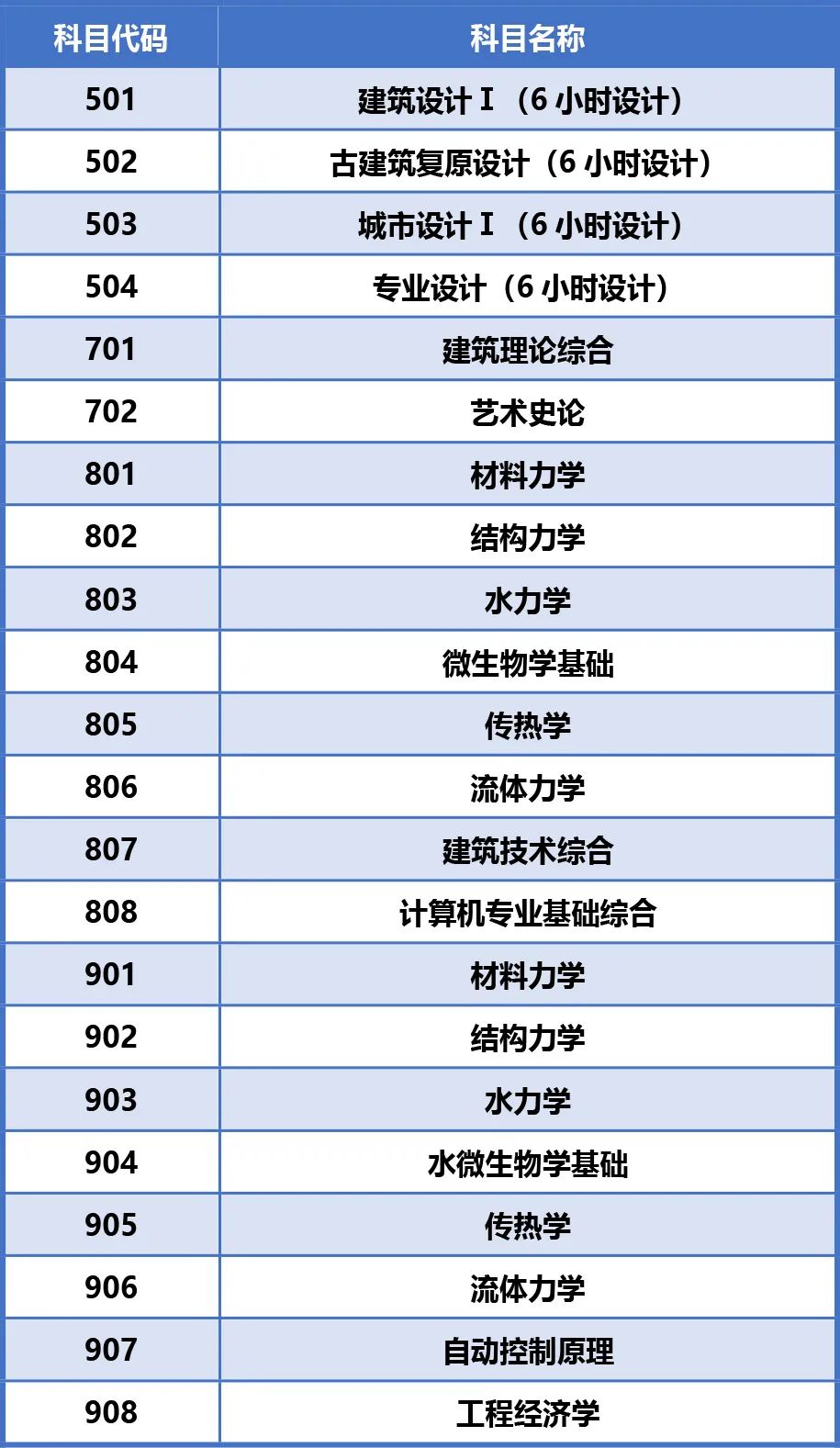 Please prepare the materials of postgraduate entrance examination professional courses in advance for the preliminary examination: full name of the University + 3-digit subject code + name of the examination 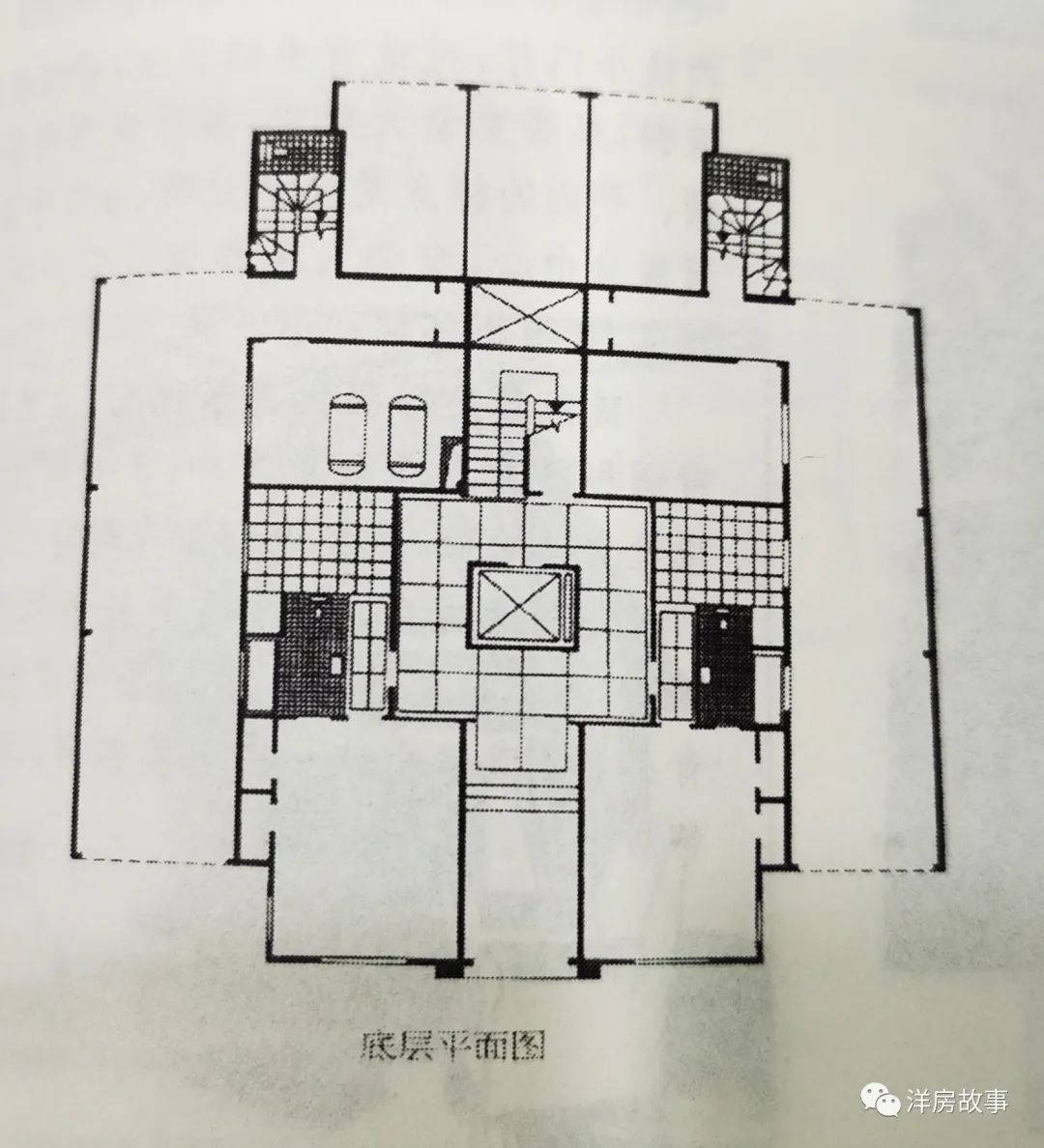 Among the numerous apartment buildings in Shanghai, this apartment can be called “pocket apartment”. The exterior wall is inlaid with brown face bricks. The box room, closet and servant room