2-3 when urbanization is approaching its maturity, urban renewal readjusts and allocates urban spatial resources through reasonable “metabolism” methods such as maintenance, construction and demolition and improvement of public resources, so as to better meet people’s expectations and needs and better adapt to the reality of economic and social development.

The 14th five year plan and the long-term goal outline for 2035 put forward the implementation of urban renewal action.

3-2 invisible champion enterprises are small and medium-sized enterprises that are not well known to the public, but occupy a leading position in a segment industry or market, have core competitiveness and clear strategy, and their products and services are difficult to surpass and imitate.

“Three causes” refers to “implementing policies according to local conditions, industries and enterprises”; “Three suitability” means “independence is appropriate, control is appropriate, and participation is appropriate”; “Three noes” means “no matchmaking, no full coverage and no timetable”.

4-1 two overall situations: the overall strategic situation of the great rejuvenation of the Chinese nation and the world’s unprecedented change in a century.

6-2 four oriented to the world’s scientific and technological frontier, the main economic battlefield, the major needs of the country and people’s life and health.

7-2 one belt, one road, six corridors, six ports, and many other ports.

3-3 “institutionalization of headquarters” refers to the special rectification activities carried out by SASAC for central enterprises.

In the new development stage, the 19th CPC National Congress made a strategic arrangement to promote the realization of the second Centennial goal in two stages, and proposed to basically realize socialist modernization by 2035 and build China into a prosperous, strong, democratic, civilized, harmonious and beautiful socialist modern power by the middle of this century.

2-1 carbon peaking, carbon neutralization “carbon peaking” means that at a certain time point, carbon dioxide emissions will no longer increase and reach the peak, and then gradually decline; “Carbon neutralization” means that enterprises, groups or individuals calculate the total amount of greenhouse gas emissions directly or indirectly generated within a certain period of time to offset their own carbon dioxide emissions through afforestation, energy conservation and emission reduction, so as to achieve “zero emission” of carbon dioxide.

“Three models” means to become a model of practicing the concept of green development, a model of fulfilling social responsibility and a model of global famous brand image.

2-2 new infrastructure is an infrastructure system that provides services such as digital transformation, intelligent upgrading and integrated innovation, guided by new development concepts, driven by technological innovation, based on information network, and facing the needs of high-quality development.

In September 2020, China announced to the world at the United Nations General Assembly the goals of achieving carbon peak by 2030 and carbon neutralization by 2060. 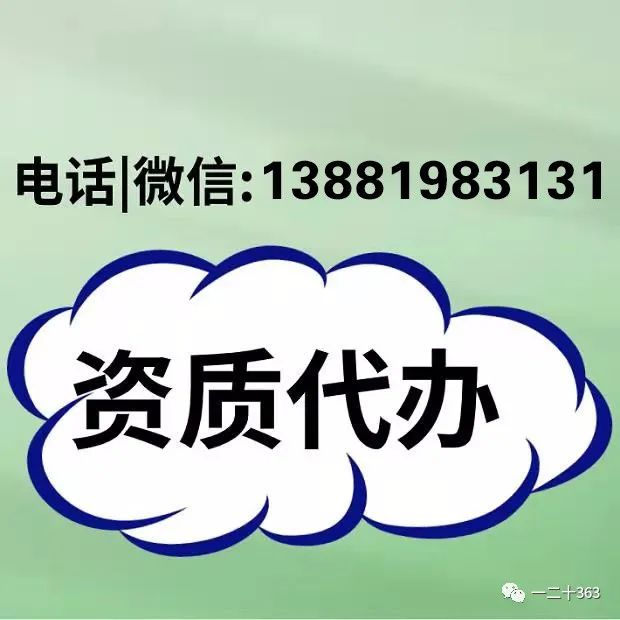 (2) The project leader has more than ten years of experience in building construction technical management, and has the senior Title Review of engineering project code sequence or first-class registered

If you do not want to miss the content, remember to set the public number as star sign, and then click “Zai” and “look at” after reading. If there is