Huian, a low-key building rarely known by people, is so beautiful!

Huian is famous for its mountains and rivers, beautiful Haimei, abundant resources, and so on

Today, we will join you in visiting the beauty of some ancient buildings in huianluo town

Luocheng town has a long history and is full of talents

This is an imitation of the Soviet style building, its left and right axis symmetry, plane rules, the middle is slightly higher than the two sides, the corridor is wide and gently extended

Compared with the surrounding buildings, it exudes a unique architectural charm

“The house needs to have the bearing of life, and the building is meaningful

And yearning is the beginning of the return

When you walk into the building and touch the bricks and stones here, its self-cultivation seems to have a trace of temperature

For many years, people come and go, ancient buildings carry life, and modern people’s reading is the best way to appreciate and return to it

During major holidays and traditional festivals, various cultural display activities are often held in the Confucius Temple, which has become the main window of Hui’an cultural exchange

Confucius Temple is still a place with a long history, carrying the cultural heritage of Hui’an

Today, the Confucius Temple is quietly located in the center of the county

The dignified pattern and rich charm make the new city of the times preserve the historical heritage, and show the atmosphere of outstanding people and cultural prosperity

For hundreds of years, the former residence of Liu Wanghai in Hui’an is second to none

At the north gate of Hui’an County, there is an ancient mansion, which sits in the northwest and faces the southeast, commonly known as “four horse trailer”

It is quietly in the bustling downtown

This is the former residence of Liu Wanghai, a famous historical figure in the Ming Dynasty

Although this large-scale building complex has been 400 years ago, the former residence is still magnificent

Many wood and stone components can fully demonstrate the architectural style of Minnan dwellings in Ming Dynasty, which is extremely precious

Due to the reconstruction of the old city in 2000, the old temple was demolished and rebuilt at the present site

Now the temple faces south from the north, with the East Gate towering over Zhongxin garden and Huanyuan street

The temple is three rooms wide and two rooms deep, with a patio, double eaves and glazed tiles, and a ridge with dragons playing with pearls

Although the times are developing, the loyalty spirit of Guan shengdijun seems to be rooted in the hearts of the people and will be handed down forever

Yang Zhentang, editor of the Huian cultural, sports and Tourism Bureau, edited Chen Qiuhong to disclaim the claim: if the contents of the article are related to content, copyright or other questions, please contact the official account in one month

We will delete it at the commissioning editor. 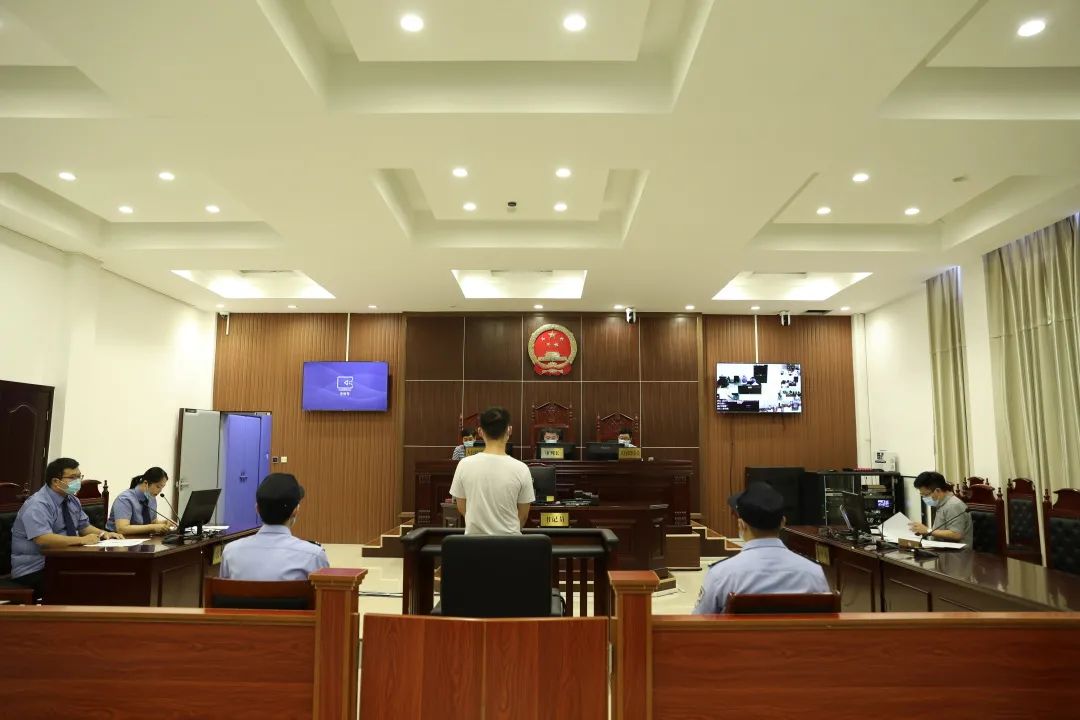 Considering the danger and social harm of his throwing objects from high altitude, as well as his attitude of pleading guilty and repentance after being brought to justice, he was 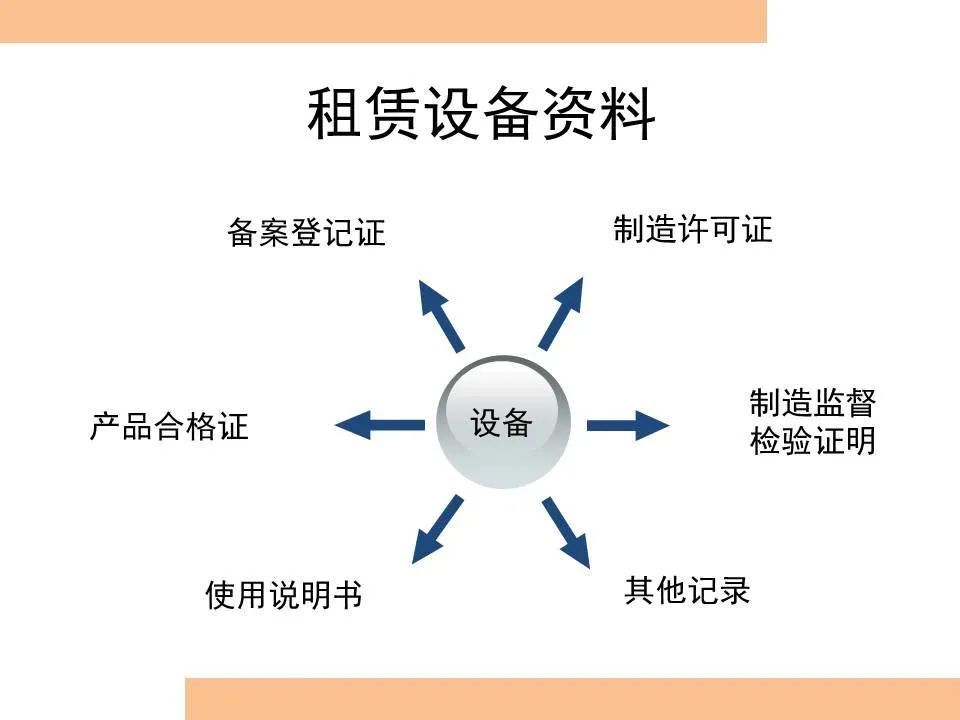